TEDxMileHigh’s Ideas at Play calls citizens to explore and activate ideas through the power of play. Play is the open place where we engage our senses, let our minds run wild, and explore the landscape of the imagination. We form powerful bonds by playing together and know that this integral activity is important throughout all stages of life. When we harness the power of play in an immersive and celebratory atmosphere, inventive ideas in art, design, science, and technology bloom and communities thrive.

Adam Lerner is director and chief animator of the Museum of Contemporary Art Denver. He was the founder and executive director of The Laboratory of Art and Ideas at Belmar until The Lab merged with MCA Denver in March 2009. He was the master teacher for modern and contemporary art at the Denver Art Museum from 2001 to 2003, and he was the curator of the Contemporary Museum, Baltimore, before coming to Colorado. Adam writes a monthly column in Birdy Magazine about clothing with his dog Kristofferson.

Bobby LeFebre is a Denver-born word architect, performing artist, and social worker. He is a two-time Grand Slam Champion, a National Poetry Slam Finalist, an Individual World Poetry Slam Finalist, a two-time TEDx speaker, and has been a member of three National Poetry Slam teams. The dynamic, award-winning Latino performer has touched stages and hearts around the country and abroad, delivering provocative and entertaining poetry with a message.

Craig Childs writes about the relationship between humans, animals, landscape, and time. He has published more than a dozen books, including Apocalyptic Planet, which won the Orion Book Award and the Sigurd F. Olson Nature Writing Award. His work has appeared in the New York Times, Los Angeles Times, Men's Journal, and Outside. An occasional commentator for National Public Radio's Morning Edition, Childs lives in Western Colorado and teaches writing.

Although just beginning to perform her songs publicly, 17-year-old Elise Legendre has been composing since middle school. She has also been active in productions including the Colorado Music Festival, the University of Colorado Opera, the Colorado Shakespeare Festival, and select choirs at Fairview High School, where she is a senior. Her song “Calling” was a winner of the 2014 eTown Handmade Songs Series, and was recently released on iTunes.

Kristen Race is a parent of two young children, as well as an expert in child, family and school psychology. Kristen is the author of Mindful Parenting, and founder of Mindful Life, which provides programs designed to improve brain function and brain development in adults and children. She has trained more than 10,000 leaders in her methods worldwide.

Marcus Moench is the founder of ISET-International where he works with communities around the world on adaptation and resilience to climate change. He combines scientific training in environmental science, water, and energy with experience supporting the development of effective responses to climate, water and disaster risk arising from a complex web of emergent social, economic and environmental changes.

Michelle Barnes is a principal at Interim Leadership Solutions, which she founded to lead non-profit organizations through complex transitions. She also worked at several national nonprofits after relocating to CO after more than a decade high tech marketing in Silicon Valley. Michelle can often be found planning her next professional challenge or her next adventure vacation. She lives in the foothills outside of Golden CO, spending as much time as possible in the mountains.

Toluwanimi Obiwole is a Nigerian-born, Colorado-raised poet currently studying architectural engineering at CU Boulder as well as the Denver youth poet laureate. She is the author of two chapbooks: How to Become a Lightning Storm and OMI EBI MI (pronounced oh-mee ay-bee mee). She writes, hoping to cultivate her own black girl magic while creating space and a platform for people who have yet to realize that their voices are necessary. 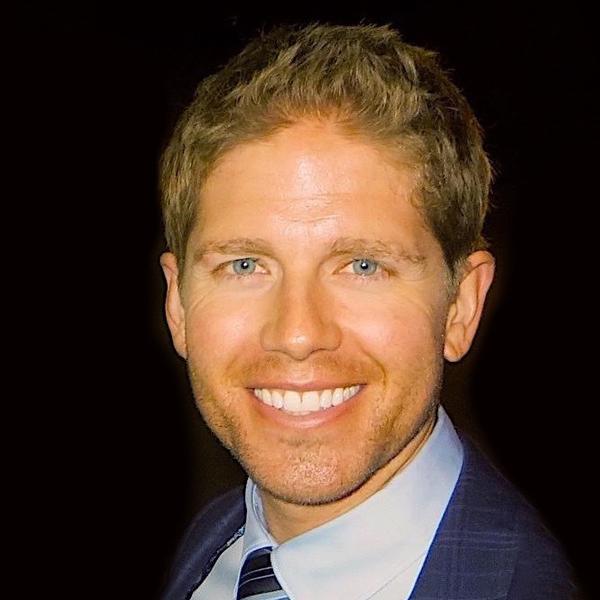