Last year’s theme, “Translating Transformation," opened a dialogue about the power of change. Individual stories of transformation overlapped with Bushwick’s community experience, its history and its current challenges.

This year’s theme, “Collaborative Creation,” takes a systemic view of community and connection. TEDxBushwick 2016 invites you to focus on big ideas relating to partnerships, groups and organizations - the intimate experience of human collaboration where ideas are born, developed and spread. This conference will be an interactive, creative, and social experience to inspire you to collaborate in new ways.

Afdhel Aziz is a brand strategist and marketer with twenty years of experience in London and New York. He is currently writing 'Good is the New Cool: How Great Brands should Optimize Life’: you can find out more at www.goodisthenewcool.org.

Alice Chun is founder of Solight Design, Inventor of SolarPuff Light, professor of Architecture, and author of “Ground Rules In Humanitarian Design.” She has taught and lectured at Columbia University, University of Pennsylvania, MIT, and Yale.

As the Councilmember representing the 34th district, Antonio wants to create an environment conducive to a better quality of life for residents of Bushwick and Williamsburg in Brooklyn and Ridgewood in Queens. He understands that success in his district starts with strong schools, the fundamental access to affordable housing, and economic growth. Since 2007, Antonio has worked relentlessly for the communities throughout the 34th Council District improving the quality of life for the residents of Brooklyn and Queens. First, being hired as a Ridgewood representative where he empowered constituencies by fostering relationships with building and small business owners and facilitating the processes of city government. In 2009, Antonio became Councilmember Reyna’s Chief of Staff, where he oversaw and advanced progressive policies and legislative reforms for affordable housing, economic development, job creation, education, and public safety.

Berk is the CEO and cofounder of a startup building a data analytics and machine learning platform for the industrial sector. Before that, he received his Ph.D. in Electrical Engineering at Columbia University. His research focused on building mathematical models of telecom networks and on developing algorithms to optimize their performance. He is deeply interested in the future implications of technology, particularly with respect to robotics and artificial intelligence.

Brooks actively bridges design, leadership, innovation and technology. His work as a designer, architect and educator earned him the distinction of being named one of the “World’s Innovative Creators” by Eyes In Magazine and an "Emerging US Designer" by the Museum of Arts & Design.

Entrepreneur, artist, and community activist, Colin Miles Campbell is the Co-founder and CEO of Wikiburg.com, a digital platform for community organization. The idea for Wikiburg was seeded through Save Domino, the grassroots campaign to keep Brooklyn’s iconic pre-war sugar refinery from high-rise condo development.

Dr. Narveen Dosanjh is a Medical Doctor and a Diplomat of the American Board of Psychiatry and Neurology. She is collaborator between eastern wisdom and western medicine, an Urban Yogi who merges spirituality, meditation, mindfulness and mind-body medicine into her Manhattan practice. She regularly facilitates meditation workshops, women's empowerment workshops and conducts weekly Mind-Body healing sessions at yoga studios. She is a writer and blogger with contributions to various magazines and an upcoming book "Mindfully Happy, 55 Life Lessons". Utilizing her vast clinical expertise in in integrative holistic medicine she has founded Neuro Nourish -Healthy Mind Supplements. She is passionate about cultivating peace both within and in the world we live in.

Marom Bikson is a professor of Biomedical Engineering at The City College of The City University of New York. Prof. Marom Bikson’s research group studies the effects of electricity on the human body and applies this knowledge toward the development of medical devices and electrical safety guidelines.

A Brooklyn based entrepreneur, coach & community organizer, Michael leads High NY, New York's largest Cannabis community. Michael was a financial analyst at J.P. Morgan and a salesperson at Google and is passionate about helping leaders succeed beyond their wildest dreams.

Molly Levine is the executive director of Clowns Without Borders (CWB), an organization dedicated to offering humor as a means of psychological support to communities living in crisis around the world. In late 2013 Molly joined the CWB team with an enthusiasm for and belief in what happens at the intersection of performing arts and humanitarian aid.

Nadia P Manzoor is a British Pakistani actor, writer, and producer, whose autobiographical one-woman show, Burq Off! has had sold-out runs in New York, LA, San Francisco, London and Toronto. Manzoor is a cultural provocateur, a street dancer, a wise soul, and a goofball whose interests lie in challenging the status quo through laughter.

Tara Mc Manus is the Co-founder of The Floasis, a community fire and flow arts center where she and other instructors and performers teach and rehearse. She is also the owner and Designer of 3rd Earth Fireproof, a line of flame resistant clothing and accessories for fire performers. 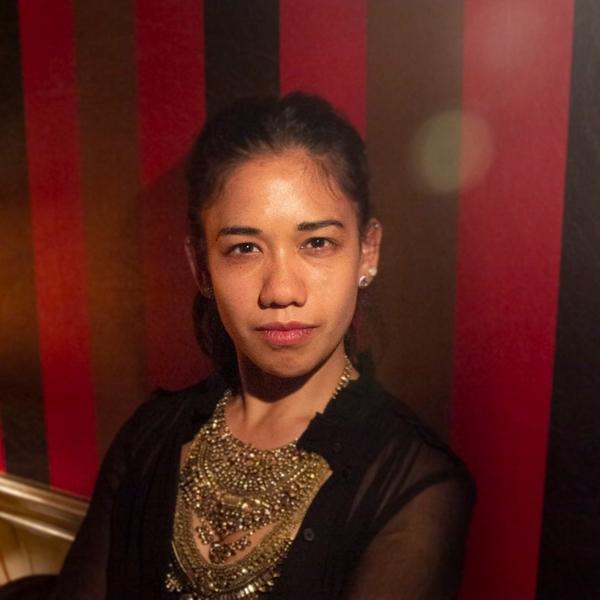 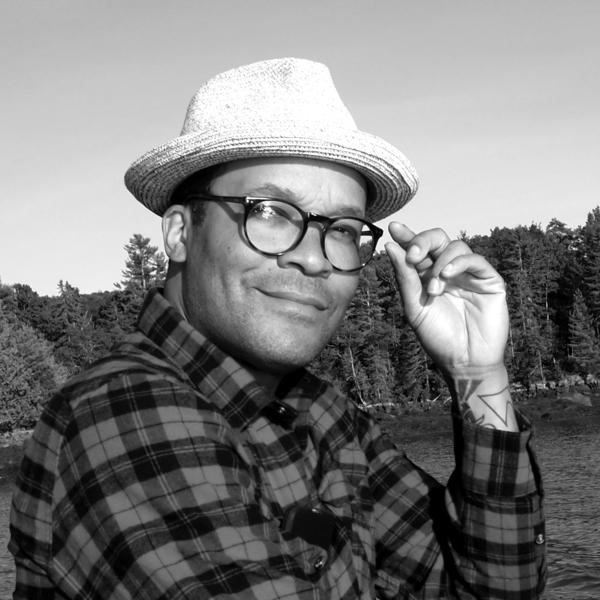