This event occurred on
May 1, 2016
Napa, California
United States 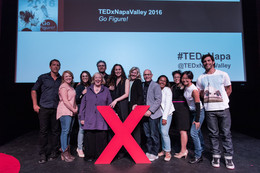 The expansive concept of “the figure” reaches into almost every area of contemporary life. With more data than ever at their fingertips, scientists are using figures to make better decisions by the numbers. In the visual arts, the figure defines or puts into perspective the space around it. And of course the figure refers to the physical body and raises questions about how we understand ourselves as both individuals and integral parts of community.

Alex sees faces everywhere he goes—on doorknobs, cars, barns, handbags, and coffee cups. To spread the charming magic of his discoveries, he launched a book and a line of t-shirts and also developed a curriculum to help under-served children. Alex believes that finding faces in unexpected places helps us learn to see our whole lives with a fresh perspective. He currently teaches an iseefaces workshop at 826Valencia.org and facessf, a San Francisco non-profit aimed at helping the most vulnerable families in our community. He is also the creator of the popular Instagram profile @Iseefacestoo, a community-inspired business that combines art, science and social entrepreneurship.

Angie Bustos is an 18-year-old senior at American Canyon High School (ACHS) and the winner of the 2016 TEDxNapaValley Student Speak-off, earning the opportunity to speak at this year’s event. Angie spoke about the pervasiveness of rape and the importance of understanding its impact. She was selected from nine finalists who were evaluated on elocution, style, and the use of digital media, as well as the general crafting of their talk and the ability to deliver it. Angie is a member of the varsity swim and water polo teams at ACHS and works in her spare time as a swim coach for children on the American Canyon City Swim Team. In addition, she is a mentor in the Link Crew program at her high school, helping guide freshman through their first year of high school with a focus on the areas of scholarship, service and spirit.

Brian has been performing as a singer, actor and comedian since the age of ten. He has played nightclubs in North Beach, sung opera at Carnegie Hall, crooned with Bobby McFerrin, and coached actors on two Francis Ford Coppola films. He co-founded BATS Improv, the Bay Area’s most acclaimed and longest running improvisation school and company, and for the past decade, Brian has served as Associate Artistic Director for Impro Theatre in Los Angeles, where he continues to train, encourage, and inspire others to reach their full imaginative potential.

Deni is a journalist, photographer, educator, activist, and award-winning author—as well as the son of a man who robbed fifty banks. In one of his books, a critically acclaimed memoir called Cures for Hunger, he shares his struggle to understand his father and the social conditions that led him to a life of crime. Deni’s unusual family experience shaped his commitment to causes that range from conservation to human rights to helping others view lawbreakers with more compassion and depth. His work addresses questions of social inequity and the media’s perpetuation of damaging stereotypes, and has taken him to the Congo, India, Iraq and Afghanistan.

Accounting and Shamanism rarely appear on the same resume, but Edi is both a fully initiated shaman in the African tradition, and one of the top 25 Thought Leaders in the Accounting Profession for seven years running. She works as a speaker, author and trainer to help accountants become effective business advisors, blending data-driven support and consciousness work to help her clients succeed. Edi is widely regarded as one of the most powerful women in the accounting profession today.

Flynn is the CEO and founder of Malena, a company that supports economic development and human rights with innovative solutions, such as a proprietary crowd-funding platform and accessible global marketplace. She is also an international human rights attorney, author, social entrepreneur, athlete, and teacher of mindfulness and creativity. She was educated at the London School of Economics and Political Science, Georgetown University's School of Foreign Service, UC Berkeley School of Law, and the Sorbonne, and has spoken, written, and taught extensively on issues of economic development, innovation in social impact, and human rights.

Meredith has been singing since she could talk. She spent her early years performing in church choirs and at home with a group that would rival the Partridge Family. In college, she studied classical voice but changed course at the eleventh hour to “go corporate,” where she stayed for eight years. She beat the odds to make an unexpected appearance on ABC’s short-lived singing show, “Karaoke Battle USA,” which jumpstarted her long overdue return to music. For the last five years, Meredith has made her living as a full-time musician, performing across the Bay Area in a range of styles from Etta James to TOOL. Enjoy "The Figure", "I Can Love The Hell Out Of You"and "Water's Edge"

A specialist in conflict resolution, Paul works as a speaker and consultant, advising companies and educational institutions on issues that range from diversity and compassion fatigue to using humor in leadership. He is a former Associate Director of Conflict Resolution at Colorado State University and Associate Dean of Student Affairs at the Culinary Institute of America, where he resolved complex issues in a manner that both supported students and aligned with the institution's mission. Despite the serious nature of his work, Paul has also been a "jack-of-all-jokes" since grade school. His experience as a stand up comic fuels his commitment to using positivity and humor to galvanize groups and ignite individual ambition.

Shelby is an entrepreneur with a distinguished public service career. In addition to launching many businesses, she worked with many U.S. Presidents, international heads of state, and even the Pope. She served as Global Board President for the Entrepreneurs’ Organization and is co-founder of nCourage Entrepreneurs, a private angel fund that supplies early-stage funding to promising, innovative companies. She defines the common core of her work as the practice of civility and the power of protocol and the passion in problem solving for leaders in business and government alike.

Stephanie is a Napa resident interested in advancing gender and racial equity through popular culture. Her community “playshops” use the genres of fantasy, science fiction, and horror as tools for social justice and combating violence in its many forms. She believes that for many people of color these genres provide a powerful springboard for social change. For example, Stephanie often invites participants to change their perceptions—and sense of possibility—by channeling Star Trek to write their own “prime directives” or imagining just systems for peaceful cooperation with alien or otherworldly civilizations.

Talin is a Producer at The Ayzenberg Group—the full-service advertising agency behind Mattel, Microsoft, EA, Disney, Sony, Warner Bros., Activision-Blizzard, Red Bull and Yahoo!—where she specializes in developing creative and strategic brand support initiatives for Microsoft devices. Early experiences at Disney, DreamWorks, Warner Brothers and NASA’s Jet Propulsion Lab fueled her passion for scientific precision and creativity, but also taught her the limitations of data and the critical importance of interpretation. Talin is the recipient of a scholarship from the National Science Foundation for research contributions in the area of social, behavioral and economic sciences.

A visual-effects professional, Vicki has worked for studios around the globe on productions that include “The Walking Dead,” “Guardians of the Galaxy,” and “Teenage Mutant Ninja Turtles,” among many others. Vicki has also thrown herself into the brave new world of virtual reality technology, working with VR startups and educational programs in creative and advisory capacities. These experiences give her an insider’s perspective on the paradoxical relationship of the visual effects and VR industries, and what this means for both creators and audiences. 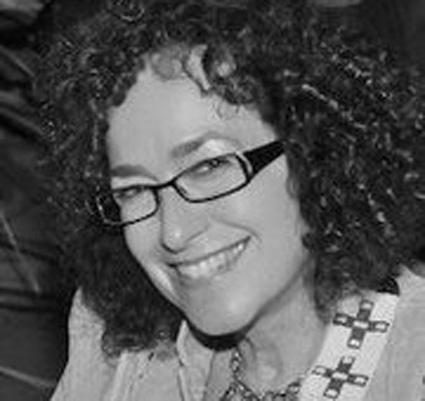 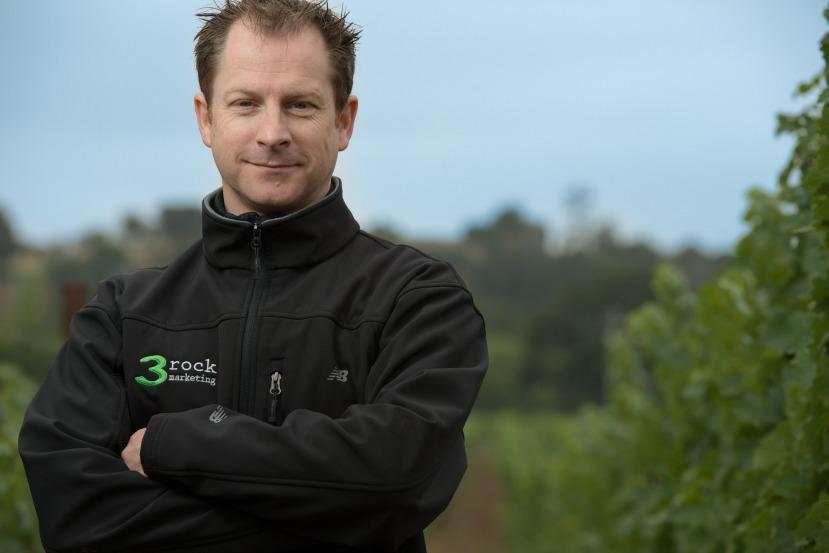