We are a group of youth from Gaza with different areas of interest and backgrounds who want to generate an impact in their society. The passion we hold for TED has led us to create a common ground for our vision toward a more inspiring Palestine. We believe in ourselves and the ability of our community to adapt effectively to its continued growth, change and diversity of ideas and attitudes. The main thing we are looking for through the establishment of this event is showing the world that Palestinians, and specially those from Gaza who suffered severely from wars and neglect, have stories worth telling and ideas worth spreading

Ahmed Aburteima was born in the bordering city of Rafah between Egypt and Palestine, in 1984. Ahmed says, “My upbringing in this city has influenced my course of life, as my family is split in half; the first half is Egyptian, the other is Palestinian. He continues, “Though the geographical distance between us is short, still we couldn’t gather for more than 20 years due to border closure.” Ahmed worked in press, prepared a documentary film broadcasted by Al-jazeera channel telling the story of Rafah city division, and wrote hundreds of intellectual and political essays in dozens of Arab and Palestinian sites and newspapers. Recently, he published a book titled as “FawdaMontadhama” or (Regular Chaos). He also contributed to authoring a book published by the American University of Cairo about the passage of 20 years for the Oslo Accords in 2013. Ahmed believes in the free human who is capable of creativity and qualitative supplement outside classifications and stereotypes limiting thei

Ahmed Alfaleet is a Palestinian liberated prisoner born in 1972. He believes his age does not exceed 4 years old. These are the last ones when the sun has risen over his head after having been absent all his 20 years spent in Israeli prisons. During these years in prison, Ahmed mastered Hebrew in less than 20 days, obtained a bachelor degree in International Relations and a Master’s degree in General Management, volunteered to teach his fellow prisoners Hebrew, and read over 3000 books, thus enlightening his mind and heart. Ahmed is now the manager of a center for prisoners and Israeli affairs studies. He believes that life is more beautiful than to spend it in complaints over life hardships, and that a human being who spent 20 years of his youth in prison will always find what makes him smile and say thanks for this life.

AlMoataz-Billah Budwaan is a civil engineer holding a Master’s degree in Civil Engineering, with emphasis on Water Resources Engineering, whose career objective is to create one that fuses the collective knowledge and skills he gained with his deep-seated interest in sustainable development. AlMoataz-Billah has an extensive experience of more than 12 years in Construction Engineering and Program Management in Livelihood and Poverty Reduction at the United Nation Relief and Works Agency (UNRWA). Most recently, he is the Reconstruction and Rehabilitation Officer – for Al-Fakhoora Gaza-based office, a program of Education and, above all, a leading global organization in supporting education in conflict areas. AlMoataz-Billah interests in sustainable development led him to publishing papers on decision-support system based on GIS for more sustainable solutions in the Gaza strip.

Ayah M. A. Abdelrahman is an artist, a drama trainer, and a cancer survivor. She lives in Gaza city where she works. Ayah has successfully completed two personal exhibitions. She studied Interior Design in Fine Arts College at the University of Al-Aqsa.Now, sheworksas aspokesperson for cancer patients at the SmileofHopeInstitution for the Care of Cancer Patients

Prof. Dr. Abdelraouf A. Elmanama was born on Jan 16, 1967, holding a Ph.D. degree in Microbiology from Ain-Shams-Al-Aqsa joint program (2004), M.Sc. in Microbiology from University of Santo Tomas, Philippines (1993) and B.Sc. in Medical Technology from Southwestern University, Philippines (1990). Currently, he is working as the Vice President of Research and Postgraduate Affairs at the Islamic University-Gaza. Prof. Elmanama was appointed as the Dean of Admission and Registration and as the Dean of the Faculty of Health Sciences. He published 40 articles in national and international journals. Prof. Elmanama is working now as full professor at the Medical Laboratory Sciences, lecturing Essential, Medical and Diagnostic Microbiology. He conducted several training courses and participated in conferences as organizer and presenter. Main research interests include seawater pollution, antibiotic resistance, ethno-botany, drinking and wastewater.

GhadaShoman is a third-level student of Pharmacy at Al-AzharUniversity-Gaza.As a 20-year-old girl, she is fond of singing and music-related forms of art, feelingtheir charm touching the hearts with simple tones. Ghada believes in the effect of beauty on one’sfeelings, promotingone’s sense of inner-peace. She also has an ever-growinginterest in all types of art, considering them a non-compensable source of passion and motivation for success. Shoman works as a volunteer in several teams including Al-IhsanVoluntary Campaign where she findsher real self in helping the needy.Her reading interest lies at the heart of literary novels and human-development books.She wishesto spread her messages of love and peace to the entire world.

Hashem Ghazal was born in Gaza city, 1966. He has a hearing disability. Hashem is marriedand has nine sons and daughters, six among whom are deaf. Ghazal began working at Atfaluna Society for Deaf Children since 1994 and now he is in charge ofthe Carpentry Section and Adult Deaf Affairs. He did not go to school but he learnt so much from his life experiences. He traveled to several countries representing the deaf of the Gaza Strip until he became the Godfather of the deaf in the Gaza Strip. His high example is Ms. Geraldine Shawa, the founder of Atfaluna Society for Deaf Children.

Mazen is a leading expert in Software Development Project Management and Consultation. By his experience, he led international software development projects such as Poverty Assessment Project for UNRWA, Palestinian Export/Import Management System for Palestinian Ministry of Economics and Palestinian Community Assistance Program Internship Portal for Catholic Relief Services INGO. He also participated in preparing ICT INGO for creating their businesses, as a mentor for the Technopreneurship Master program atUniversiti Utara Malaysia (UUM). With a lot of contributions, he participated in workshops related with capacity building and creating ICT business, such as Presentation titled “OSS in Meeting Human Capital Needs:Obstacles & Solutions” in Malaysian Government Open Source Software Conference 2009, Startup IT Open Day at the Islamic University of Gaza, TeamStart training funded by USAID, Startup Weekend Gaza 5, and many more.

Mohannad Alkhairy studied Business Management , and now, he is an MA student in Political Sciences. Currently, he is in charge of Marketing and Sales at a Cars Company. He has an excellent experience in working with NGOs. Mohannad participated in several international intellectual conferences around the world. He is passionate about reading and research. He also has given several lectures and courses in several universities and institutions on thought and culture. Mohannad has produced a huge documentary series on the intellectual invasion posted on YouTube and translated into more than one language. His message is “Promoting a nation’s civilization must be preceded by promoting the minds of its people.”

Editor of "Gaza Writes Black", RefaatAlareer teaches Creative Writing and World Literature at the Islamic University, Gaza. Alareer has an MA in Comparative Literature from University of London. After the Israeli aggression of 2008 on Gaza, Alareer expanded his interest to include young Palestinian writers in storytelling as a form of growth, understanding and resistance. Refaat believes in storytelling and its role in building and shaping individuals and communities. "We are what stories have been told to us," he says. In Gaza, storytelling, an activity that has been diminishing recently, has always been women's strategy to exercise power and overcome men's dominance.

Tamer Almisshal was born in a coastal refugee camp in Gaza, His family is a refuge from the beautiful port city of Ashkelon on the east coast of the Mediterranean Sea just north of Gaza. Tamer has completed his Master degree in London in the international journalism. He is married and has two sons Kareem and Mohammad . Tamer has proven himself in the global media world. Having begun his career as a producer and correspondent for BBC . He is now working as a TV correspondent for Aljazeera network in Gaza strip with wide experience in covering different events oversees. Tamer Almisshal has been horned with different awards for his unique work in covering the Israeli wars on Gaza and Arab spring in Syria, Libya and Egypt 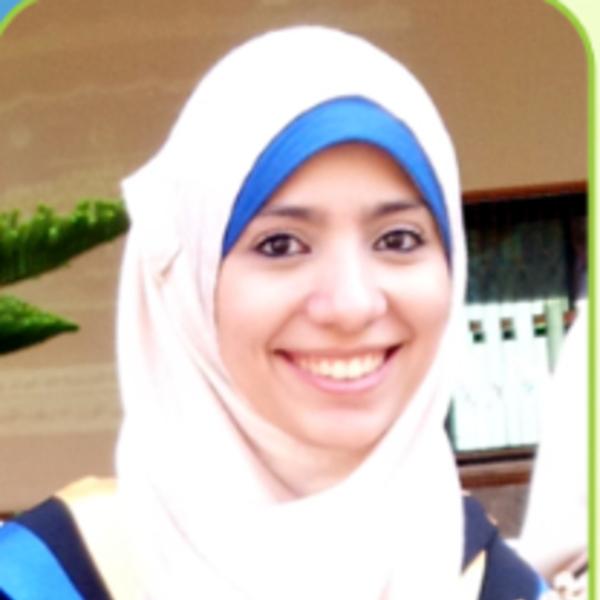 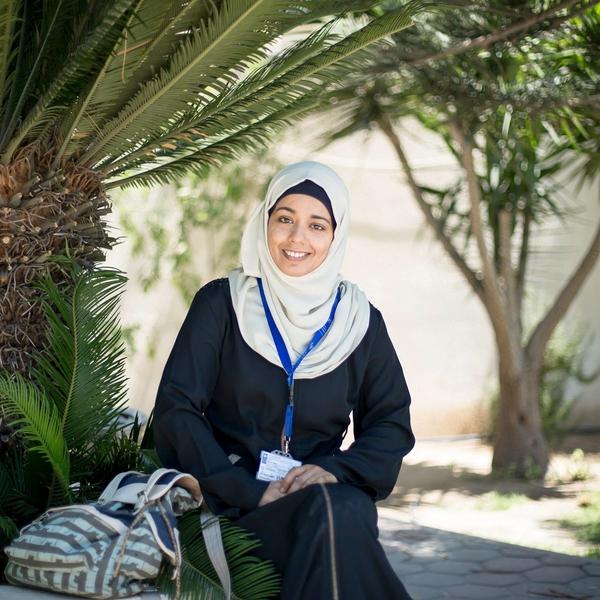