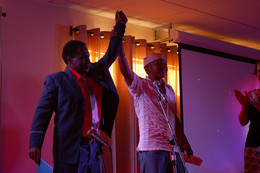 RABARY Desire is the founder of Antanetiambo Nature Reserve (near Andapa) which is the only nature reserve in northern Madagascar created entirely by a single local resident who purchased land in order to protect it. He is also the founder and past president of the Marojejy National Park Guide Association, and has for many years been an expert research guide of the silky sifaka (Propithecus candidus), one of the most critically endangered lemurs in Madagascar. In 2010, he was awarded the international Seacology Environmental Prize which included a visit to the United States and some funding for his nature reserve.

Andrew Tanswell is the CEO and co-founder of ToughStuff, an award-winning social-enterprise that sells solar-powered appliances to low-income consumers in emerging markets. He is a UK national, and is a proven business leader and social-entrepreneur.Andrew is one of the winners of the 2009 Global Social Benefit Incubator for Social Entrepreneurs at Santa Clara University California sponsored by the Skoll Foundation.

Adriaan Mol is a Dutch national, co-founder of award-winning social enterprise BushProof based in Madagascar, which he grew in 5 years to a successful business with over 60 employees, and which has delivered the benefits of improved drinking water and sanitation to one million people. Adriaan is a winners of the 2006 Global Social Benefit Incubator for Social Entrepreneurs at Santa Clara University California sponsored by the Skoll Foundation.

Bienvenu RAJAONSON, current Coordinator of Environmental Programs with the World Bank, worked tirelessly to make Madagascar one of the largest conservation programs in the world in the early 1990s. Apart from his environmental achievements, he was also influential in the world of sports, and wrote a famous book on volleyball in the late 1970s

Raised in Kenya and Sudan, Erik Hersman is a technologist and blogger who lives in Nairobi. He is a co-founder of Ushahidi, a free and open source platform for crowdsourcing information and visualizing data. He is the founder of AfriGadget, a multi-author site that showcases stories of African inventions and ingenuity, and an African technology blogger at WhiteAfrican.com. His current project is the iHub, Nairobi’s Innovation Hub for the technology community, bringing together entrepreneurs, hackers, designers and the investment community. Erik is a Senior TED Fellow, a PopTech Fellow and speaker. You can find him on Twitter at @WhiteAfrican

One of Miora Rajaonary’s credos is this: “Changing the world starts with changing yourself”. Born and raised in Madagascar, she left after high school to attend the Institut d’Etudes Politiques in Paris. After working with the L'Oréal Corporate Foundation for Women, followed by a year in Dubai, she returned to Madagascar to combine sustainable development with innovation and industry. She now works for PAPMAD, the only paper mill in Madagascar and the Indian Ocean, exclusively manufacturing recycled paper products.

Malika was awarded a Chevening Scholarship in 2003 for her outstanding work as a young conservation professional in order to study for an MSc in Conservation, Biodversity and Management at the University of Oxford. She stayed on for her PhD research examining the last 6,000 years of biodiversity dynamics on yet another island – Madagascar.Since 2009 Malika is working as the Terrestrial Programme Coodinator for WWF’s Madagascar and Western Indian Ocean Programme, providing leadership in managing the country’s largest conservation programme and devising innovative strategiesfor making conservation work for the rural poor. This includes efforts to generatesustainable conservation finance through approaches like biochar, REDD and collaborations between cosmetics companies and forest communities.

Audrey de Fondaumiere - Edit | DeleteBorn in a volcanic yet peaceful island in the Indean Ocean. Like most people from Reunion, she is multicultural: a quarter Indian, a quarter white and the other half being a mix of afro-arab-malagasy blood. Audrey was very young interested in political issues: Why French and thus “European” Reunion Island would be so wealthy whereas our neighbors would undergo various political, social and economic tensions? She studied political science and got specialized in public law.After two years of investment banking in Madrid, she was managing director of a data company in Madagascar. Audrey want to dedicate all her time and not only the spare one to create opportunities and development paths for all African companies. With her partners, she developed Youtaa, THE linking business network in the region. 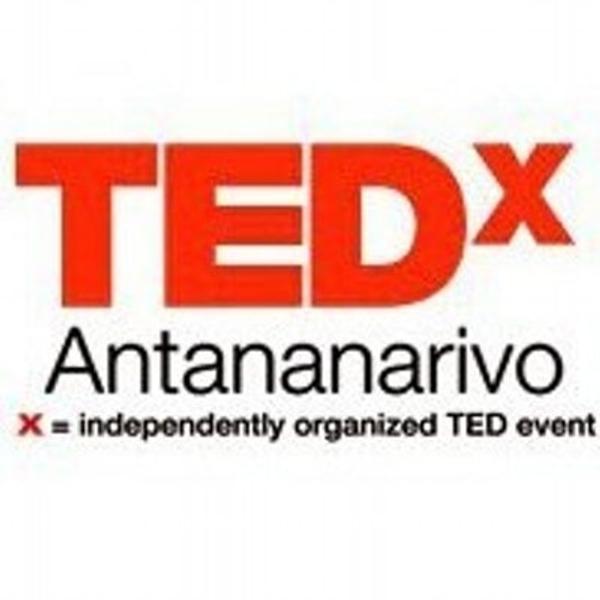