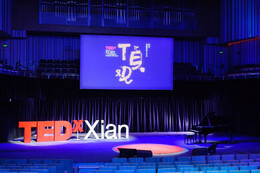 The Reign of Zhen Guan unfolded a prosperous Tang dynasty, a result of an honest and capable political administration soliciting and accepting good opinions that benefit the people.

It is Zhen Guan that makes the then Chang’an (the ancient Xi'an) a top city in the world.

With more than one thousand years passing by, now it is time to recapture the spirit of Zhen Guan.

Excellent talents from all walks of life will be invited to TEDxXi’an. They gather to share with people the most diversified and open thoughts and ideas which will inspire people to explore deeper into this complex world for all possibilities and new sparks.

Today, instead of bring you back to the past, Zhen Guan, with accumulating influence, will offer you a glimpse of the future.

Linkface is a start-up cofounded by four women who are masters of advanced artificial technology. They have built astable and efficient system for facial recognition via deep learning and their aim is to develop world-leading original technologies in this field.

Hongzhen Li, founder of Racemind City innovation laboratory, is now Vice president of Racemind Group. He worked for Brand Union, a subsidiary of the WPP Group, as Managing Partner in China and was Senior Director of Operations of Ogilvy China for Branding Assignments. He is committed to researching in city branding and has deep and unique insight into it.

Jia Qian joined China Vanke Co. in 2000 and has worked at Shenzhen Vanke headquarters, Vanke Guangzhou Real Estate, and Vanke Beijing Real Estate since than. He is currently General Manager of Vanke Xi’an.

One of the top four contemporary male Dan performers (the Dan refers to any female role in Peking opera).The best pupil of Huisheng Xun, a great Peking opera actor.

Mu Ze is the Chief Brand Manager and Marketing Director of the Lonely Planet Beijing office. He has written his experiences into several Lonely Planet guides. His footprints have been made all over the European continent and 15 Asian countries. During his many trips, he discovered the world as it is and met people as they are.

Rong Qian is the Vice Director of Shaanxi Music Radio (FM98.8) and anchor of several channels. As one of the founding members of the production team for the Chinese podcast Page Seven which has been recommended by iTunes, he helps us open our ears to the voice that has long been ignored.

Tingzhe Xue is a pianist and composer under Universal Music China. Xue, together with Yundi Li, is the student of Zhaoyi Dan, a top-level piano educator in China.

After graduating from Zhejiang University in 2008, Yuefeng Yuan joined Alibaba Group, a Chinese e-commerce company. He is responsible for the innovation in the mobile interaction of Taobao APP, including AR, VR, code scanning and vocal print and is the technical director of the Nov.11 Shopping Festival interactive games. 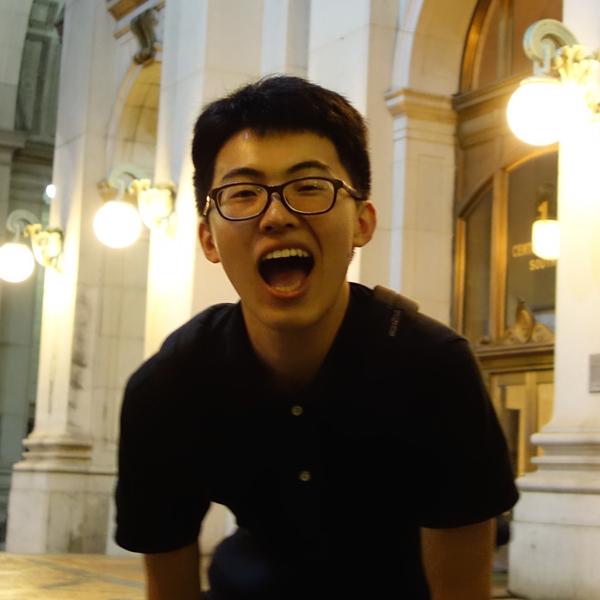 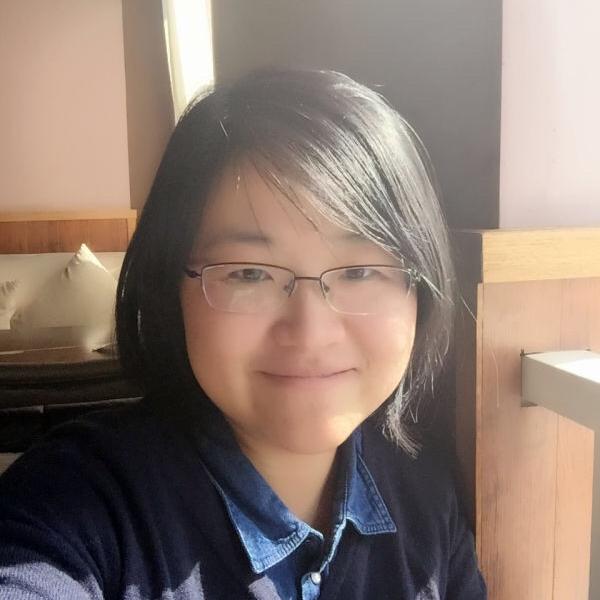