A cultural “Small Bang” for an urban “Big Bang”. TEDxHakata 2015 “EXPAND”.
The Fukuoka City urban “big bang” has just started and in the coming years we will live the excitement connected to growth.
A cultural “big bang” is unavoidable at this stage in order to support such a city's development plan;
We need many initiatives fostering culture and knowledge exchange to create a crucible of people able to enlarge and improve the community as a whole.
Yes! cultural excitement should be striking but even flowing if we want to avoid a “bubble”.
TEDxHakata aims to be a small cultural bang for the people of Hakata/Fukuoka and for the City of Fukuoka.

"Kokeshi-doll" look with red lips is not the only trademark for this tiny DJ - she plays uniquely versatile music that incorporates anything from old Japanese pops, 80's disco, funk/techno/drum'n'bass, to Japanese folk songs. Aki was born in 1994 and started playing Tsugaru-jamisen when she was only 9 years old. She won third place in the national Tsugaru-jamisen high school team competition. After studying music in the U.S., she played Tsugaru-jamisen at the Global Gathering Korea 2013 and in Finland. She can be spotted at numerous events, including anime music events in Fukuoka and Saga.

Current, Media Business General Manager at RKB Mainichi Broadcasting Corporation and regional Brand Development Manager of “Cool Japan” business project. He joined the RKB Mainichi Broadcasting Corporation in 1986; after working as news reporter he transferred to the company Sales Division of Tokyo branch; he attended a media training program in United States and in 1999 he became company HQ Television organization Vice-director and producer; he is a jury member of the Japan Record Award. In 2008 he was appointed Director of Contents Business development division and Producer of Fukuoka Asian Collection. From 2013 he is the RKB Mainichi Broadcasting Corporation General Manager of Media Contents Business division; he's also Director of the Fukuoka art Foundation and Marketing MBA Professor at Kitakyushu University.

Researches on elementary particles and nuclear physics at Kyushu University. He gives seminars on how physics talk on life, relationships, work, and medicals all over Japan as well as giving counselings and therapies. Also, he establishes a field of space creation by using sound, colour, and scent which is adopted to facilities for disabled people, and voiceprint analysis, that is, to find out a personality by analising his/her voice. The field is developed in medical education and corporations. He wrote "Spiritual and Psychology" (BAB Japan). Representative for space creation of sound, colour, and scent. Board member of Japan Therapist Support Association.

Born in Fukuoka in 1974 with Korean nationality, he graduates at the Korean University of Tokyo. He works in China for a trading company and then in the Pachinko entertainment business. Now it's 17 years he's running in Tenjin the popular “Pyonkichi Yatai” ( typical Fukuoka food stall) owned by the father. He likes writing notes, memos and happenings in his everyday diary and also likes Japanese calligraphy “shodo”. 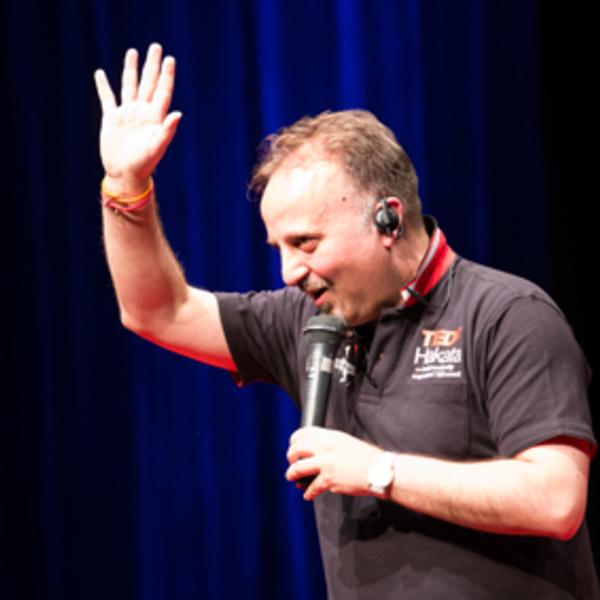 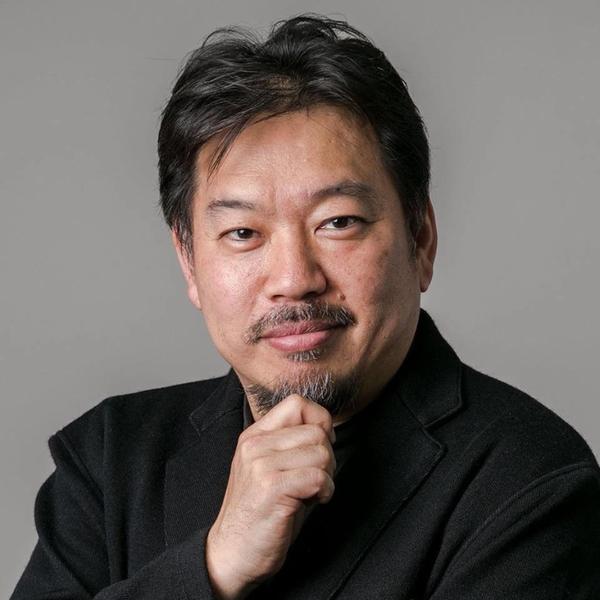