T-Michael is a very unique fashion designer that has been experiencing a lot of success with elegant rain coats he designed for Norwegian Rain. He feels that rain makes people more creative. It has a tendency to usher people indoors, and this makes for a cohesive energy in the city that inspires a lot of art crossover. “If the weather is inhospitable, we might as well get together and be a little crazy!” he says. True, unadulterated beauty and craftsmanship go into each of T-Michael’s pieces, furthering the art and heritage of artisanal techniques of the past and redefining ready to wear styling of the present. T-Michael is said to blur the gap between bespoke tailoring and ready to wear by capturing the essence and ethos of traditional menswear in a present day zeitgeist. He is based in Bergen and is the “significant other” of award winning design label Norwegian Rain.

Christopher Hoftun co-founded the Mars Institute in Norway after he conducted a study of planetary drilling at the Mars Institute, at NASA Ames Research Center, California, USA. Mr. Hoftun is also the Principal Investigator for a new plasma drilling system under development (PLASMARS) by the Zaptec, Inc company and the European Space Agency (ESA). The plasma- drill that will enable deep subsurface access on asteroids, Mars and its moons for in-situ science investigation sampling and exploration.

John Barrett is a Director of the Nimbus Centre at Cork Institute of Technology where research focuses on real world applications of the Internet of Things. With a research background in embedded systems for harsh environment applications, he began developing smart objects for the IoT, embedding electronics in wet concrete, sports equipment, the human body and other interesting use environments. Through this he has become involved in communicating the potential and challenges of the IoT to a wide variety of audiences. He is particularly interested in how we can use the IoT to improve our lives and society rather than it just delivering even more tech gadgets for us to play with.

Kristian Harby is the founder and leader of PictureAid, a movement that makes use of photography to not only communicate but also make an actual difference in the lives of those portrayed and the societies around them. At the age of 25, Kristian Harby quit his job to devote all his time to the cause of creating photography that truly transforms the lives of the people portrayed. Under the motto “Capture the moment – give back and create a future” PictureAid have given support to over 50 children for their education in the form of school fees, materials, uniforms and nutrition, aiming to support a lot more children this way in the future.

"Mud Jeans" produce and sell sustainable everyday fashion made of environmentally friendly, organic (GOTS certified), or recycled cotton with the goal to change the fashion industry to become circular, sustainable and ethical. They offer a total sustainable concept that they hope will attract new customer groups and upgrade the fashion chain stores’ environmental profile as well as stimulate the garment industry in general to adopt a circular economy approach and ecological Fairtrade products.

KUUK is a Norwegian rap-duo consisting of Ragna Solbergnes and Mira Berggrav Refsum. In 2014 they released their two first music videos, which received a lot of attention both in Norway and abroad due to their unconventional style. Their rap is both explosive and aggressive, in full-on confrontation with Norway’s male dominated hip-hop scene. The duo is going after the idea that women in the hip-hop scene are merely sex objects, shooting down taboos, and stereotypes along the way.

KUUK is a Norwegian rap-duo consisting of Ragna Solbergnes and Mira Berggrav Refsum. In 2014 they released their two first music videos, which received a lot of attention both in Norway and abroad due to their unconventional style. Their rap is both explosive and aggressive, in full-on confrontation with Norway’s male dominated hip-hop scene. The duo is going after the idea that women in the hip-hop scene are merely sex objects, shooting down taboos, and stereotypes along the way.

Reidun Dahl Schlanbusch, M.Sc. in nanomaterials for energy and the environment, is doing research on green buildings in the environment group at SINTEF Buildings and Infrastructure and in the Research Center on Zero Emission Buildings (ZEB). Her work is focused on reducing greenhouse gas emissions in the construction sector. She is also the founder of, and active blogger on the green technology website smallPrint.no.

Sanna Sarromaa is Finnish and has a home in Lillehammer and in Helsinki. She is a former researcher and liberal politician but she is still a feminist and a historian. She has a PhD in historical sociology and has worked more than ten years as a lecturer and researcher. Currently she works as a blogger and a columnist.

Sunniva Johanne Rose is a Norwegian physicist and blogger. She is a PhD Candidate in nuclear- and energy physics at the University of Oslo where she researches the use of thorium in nuclear power plants. She holds a master's degree in physics and her current research focuses on how to reduce the amount of radioactive waste by 90 percent by combining thorium with highly enriched uranium. Sunniva is known for her "girly, pink blog", where she writes about nuclear physics research dissemination, clothing, fashion, interior an her daughter. In the media, she has advocated for greater scientific literacy and that media coverage of risks caused by radioactive radiation is often highly misleading. 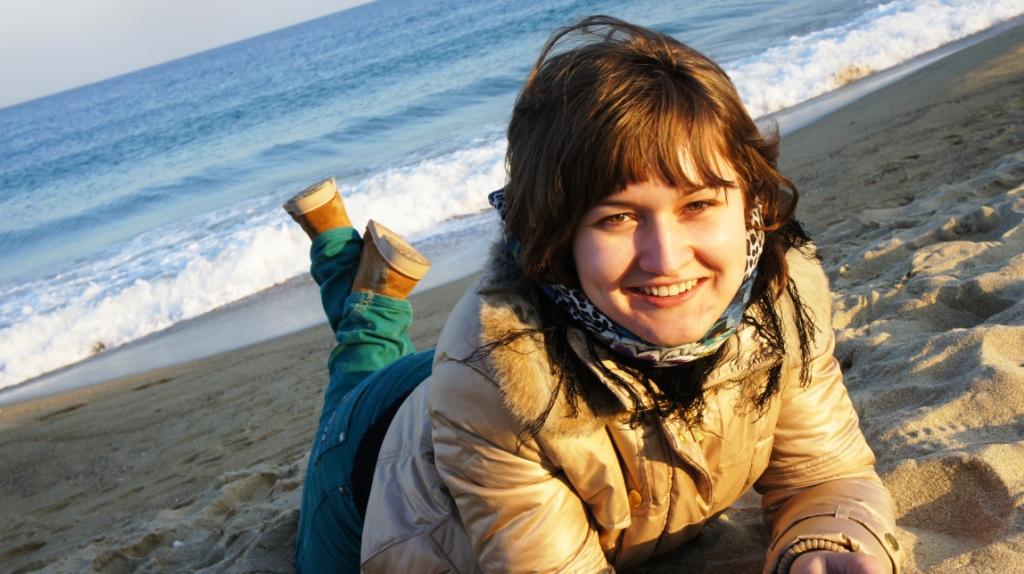 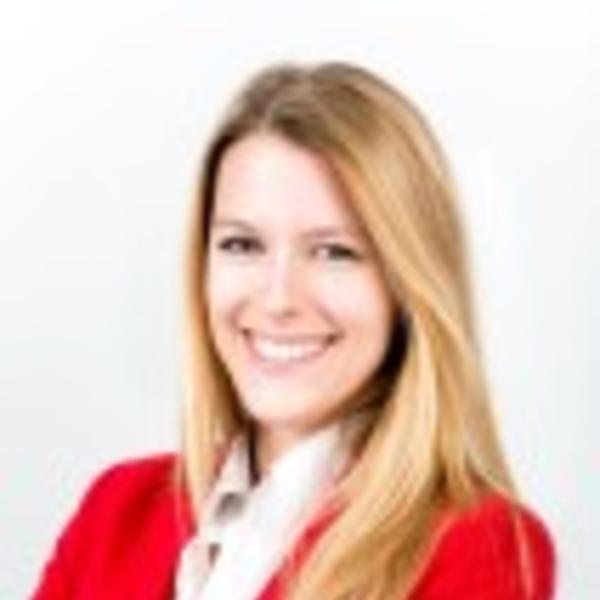