On November 29 we will host our annual TEDxCrocetta conference. This time 10 live speakers will be brought on stage to share with us their ideas and their experiences which revolve around the desire to challenge oneself and conventional thinking. The talks will range from food and disability, environment and design, to materials that are suitable for the most extreme climates.

Factsheet:
1 Half-Day event
7 Hrs from Registration to the Cocktail & Networking final (14:30 - 21:30)
3 Sessions with 2 coffee breaks
10 Speakers
1 Interview for each speaker dealing with their feelings and thoughts.
5 TEDTalks videos shown
100 Nominal attendees
100 Actual attendees
24 TEDxCrocetta Staff members
7 tweets, 30 mentions, 2 retweets on Twitter
1 Instagram coverage of the event
2 Instagram images, 11 likes
1 Welcome Coffee break at the beginning of the event
2 Coffee breaks at the end of the first and second session.
1 networking cocktail at the end of the event

Unruly, stubborn and obsessive - Music and me | Riccardo D'Avino | TEDxCrocetta

Getting dressed for the South Pole | Ada Ferri | TEDxCrocetta

Ada, an associate professor at the Applied Science and Technology Department of Politecnico di Torino, will unveil the technological progress in materials science, which has made human being a species adapted to extreme cold. She will focus on garment design, and will explain the general idea of the strategy to adopt when getting dressed for extremely cold environments.

Andrea Pregel, an inclusione advocate from Italy and co-founder, president and executive director of GLOBI, will show us drawings made by thousands of children from over 30 countries on the theme of disability and present the impact of the global campaign #DrawDisability. He will underline the importance of empowering children, youth and everyone with disabilities.

Anna and Raoul, two designers who are part of the Capsula Mundi project, will talk about the opportunity to change our perception of death through the redesigning of a single object: the coffin. The goal is to change the perception of death, not as the end of the life but as the beginning of a return path in the biological cycle.

Lorenzo is the founder of Pedius, a phone service for the deaf and hard of hearing. Transforming a social issue into a business sounds impossible, but the reality is that every individual has a "secret" power to unleash, finding how it will transform you into an innovator.

Falling in love with food can change our lives and the world around us, but there's no recipe to do it: just the right ingredients. Lorenzo, a filmmaker and digital storyteller, will share with us how he tried to find these ingredients through his personal love story.

Michael will explain his attempt to encourage a form of graphic design based on the respect of all types of person. He is deeply convinced that any good designer should "create" without forgetting that he is working for everyone and that everyone has the right of access to what the designer creates.

Anna and Raoul, two designers who are part of the Capsula Mundi project, will talk about the opportunity to change our perception of death through the redesigning of a single object: the coffin. The goal is to change the perception of death, not as the end of the life but as the beginning of a return path in the biological cycle.

Riccardo, too refined for talent shows and too commercial for big cultural events, is a young singer and songwriter from Torino who will perform some pieces from his most recent album, "Ritorno al silenzio" (The return to silence) during our conference. He will share a description and a story about his way to be a musician.

Images are powerful tools in our society. The capacity of developing a critical sensibility to analyse the world with your own eyes is the the first step to not to be overwhelmed. Valentina will share with us how the application of visual methods in the participatory action-research help suggest and share new best practise among different fields. 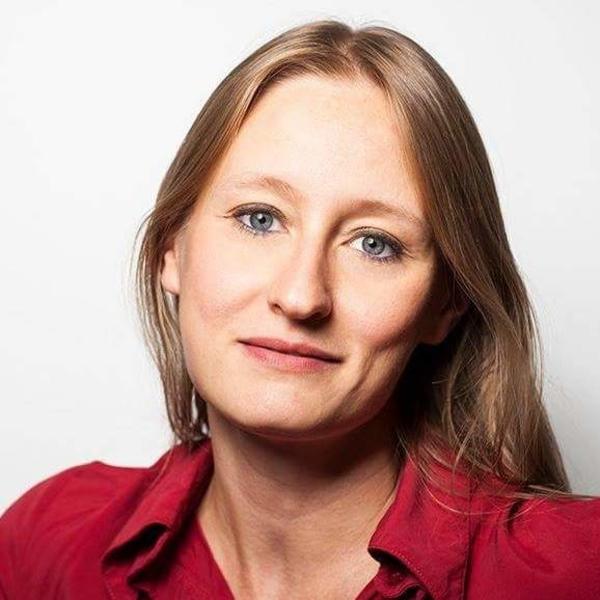 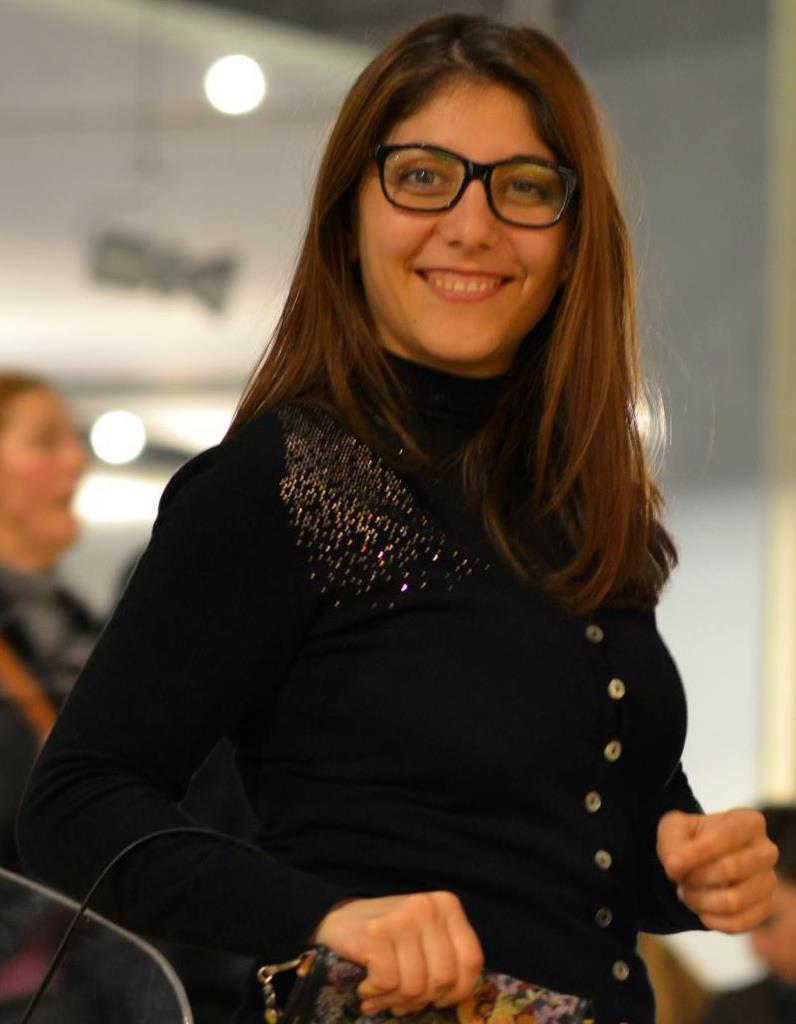