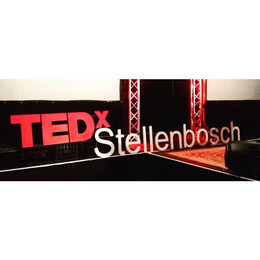 Francois Malherbe is an accredited vocational coach who specializes in self and career exploration. He is the cofounder of An Unravelling Exploration - a cause-based organisation which aims to address gaps in the education system regarding career exploration and guidance. Francois believes that vocation is the alignment of your talents, passion and the needs of the world. Francois has lead students and entrepreneurs on vocational expeditions to the Wild Coast of South Africa and Mozambique since 2006. He has covered more than 150 000km’s worth of traveling through Africa whilst facilitating self and career exploration on these expeditions. Francois is passionate about Africa and believes that there is a lot to learn from our continent in terms of vocation, social innovation and how to conduct business in such a way that it benefits the whole community.

In 1993, through selling fruit & vegetables in downtown Johannesburg, Frank ‘beat the odds’ and escaped homelessness. Over the last 20 years, Frank has travelled a fascinating journey ‘from the streets to the boardroom.’ He is a CEO at a leading financial services company. Frank is passionate about ideas, South Africa and personal finance. He strives to make people’s everyday lives better through the research and practice of financial planning. Frank is the founder of Inspire Belief, a registered NPO, striving for social transformation through education in Orange Farm. Frank recently completed the Advanced Management Programme at Harvard Business School.

Harry Garuba is a poet, anthologist and scholar. He is author of the collection Shadow & Dream and Other Poems and has edited the hallmark anthology of new Nigerian poetry entitled Voices from the Fringe. His forthcoming volume of poetry “Animist Chants and Memorials” is due to realised soon. He is widely published in the field of African Literature and has held a Mellon fellowship at the Harry Ransom Humanities Research Center, University of Texas at Austin, Mandela fellowship at the WEB DuBois Institute, Harvard University and more recently a visiting research fellowship at Emory University, Atlanta. He is currently Director, School of African and Gender Studies, Anthropology and Linguistics, University of Cape Town.

The release of her first solo album (Poles Apart) 10 years ago fired the imagination of both critics and the public when she burst onto the scene with the song Afrikaners is plesierig. The song became iconic and Karen Zoid became South Africa’s queen of rock crossing over between Afrikaans and English markets. Over the past 10 years Zoid’s albums achieved gold status, she received a SAMA for Best Female Artist, won numerous other awards and performed with international artists like John Mayer, Annie Lennox, Metallica and Hothouse Flowers. TIME Magazine and US News & World Report highlighted her role as an icon in South-African music. First year students at Universities study her writing as part of their academic modules.

Mohammed Sanucy is a refugee from South Sudan currently busy with his honours degree in Developmental Studies at the University of the Western Cape. He was forced to leave Sudan after being detained by the government amongst other things. He was also politically harassed and feared for his life. His personal aspirations are now to contribute into conflict resolutions and in particular the development process of his home country, particularly in Darfur. He wants to help create his country to be one where there are equal rights, freedom, rule of law and opportunities for all who live in it. As a person who has been personally affected by Bashir’s regime in Sudan, he has a drive to promote and bravely support the principles of human rights, irrespective of place, race or gender and is a firm believer that everyone is born free, equal and dignified.

Originally from the Democratic Republic of the Congo; Patricia Mudiayi came to South Africa in 1998. She is the founder of an organization called KWESU which works to support and empower African women to live a life of dignity and overcome social isolation by creating a community where women can collaborate, provide support and companionship and assist each other with learning new skills and finding valuable employment. For her work at KWESU, Patricia was a recipient of the 2015 Mkhaya Migrant award, which recognizes the contribution that migrants have made towards the development of South Africa. Patricia is currently a teacher and social development leader at the Leap Science and Maths School in Pinelands, Cape Town.

Simon Freemantle is a Senior Political Economist in Standard Bank’s global research team. In his current role, Simon is responsible for analysing the structural (macroeconomic and political) trends and dynamics shaping Africa’s broader outlook. Included in this analysis is an interrogation of Africa’s relationships with non-traditional partners, hinged on the BRICS. In 2011 Simon, together with a colleague, was named the top emerging markets research team by London-based publication Emerging Markets. Simon is also the bank’s dedicated South Africa political analyst, primarily serving both the local and international institutional investor community. In 2015 Simon was ranked 1st in South Africa in the Politics and Industrial Relations category of the Financial Mail’s annual Ranking the Analysts Awards; in 2010 Simon also led a team which was ranked 1st in the Other African Economies and Markets category.

With his arsenal of humour, intellect and a guitar, Tats is an unrivalled comedic entertainer; be it on stage or television. Tats is a multi-international award winning comedian with his most recent being the 2014 Montreux International Comedy Contest, Switzerland. Tats is the host of SA’s Got Talent and a writer and performer on the Emmy nominated satirical show, Late Nite News with Loyiso Gola. With a musical gift that complements his comic performance, Tats gives audiences far more than they expect. As a top 24 finalist in the third installment of the Idols series, it is clear that he is a multi-faceted entertainer. He also travels the word with his one man show; being invited to perform at the Edinburgh Festival Fringe, Montreux Comedy Festival and Harare International Festival of the Arts. He makes weekly appearances on radio shows on 5FM, Kaya FM and East Coast Radio. .

Vasu Gounden is the Founder and Executive Director of the African Centre for the Constructive Resolution of Disputes (ACCORD). In the 1980’s, Vasu was an anti-apartheid leader and a human rights lawyer. In 1990 he graduated, under a Fulbright scholarship, with a Masters degree in Law from Georgetown University in Washington DC specializing in conflict management. In 1992 he established ACCORD which is today the largest conflict management organization in Africa and is globally recognized as one of the leading players in conflict management. Vasu has spent the last twenty three years in preparing conflicting parties across Africa for negotiations, including rebel groups in Burundi and the Democratic Republic of the Congo (DRC). He has provided mediation support to the facilitators of the Burundi Peace Process, which included Nelson Mandela, and much more. 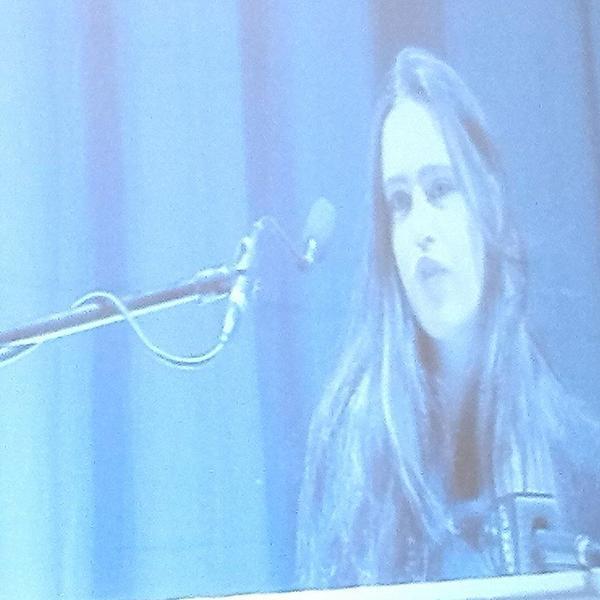