In 2015, the TEDxTableMountain team hosted “Journeys of Excellence”, an evening event that took place on 25 May from 17h30 to 21h30 at the Artscape Theatre in Cape Town.

The event showcased excellence and innovation in African research and practice, drawing from fields as wide as health, sciences, arts, education and disabilities. The theme, Journeys of Excellence, explored how dedicated, passionate and bright Africans work to solve our continent’s problems. Speakers shared stories of hope, solutions and innovations, creating a platform for the incredible diversity of African voices in the Western Cape.

iKapa Dance Theatre uses dance to positively contribute to the development and upliftment of youths in the communities of Cape Town, South Africa. This artistic training and life skills development is affordable and accessible to all. iKapa utilises artistic excellence in dance as a mechanism to create socially relevant, publicly engaging, audience-centered performances. These performances are inspired by social trends around current issues in ways that are entertaining and inspiring, and that instil an appreciation for innovative artistic creations and performances.

Whispers of Wisdom is that distinct moment when poetry and song get together. Without using the vexed word ‘harmony’, it is a collaboration that seeks to tug at hearts and souls. The words of 5 well written, read and scripted gentlemen who come from different parts the country found a home in each other through their love for art and social change. Whispers of Wisdom was featured in the 2013 edition of TedxCapeTown and have since graced stages such as the Brave New Voices International Youth Poetry Slam Competition as part of the first ever African team to be represented there. Also Whispers of Wisdom have captured the hearts of many through their continued work in social activism through their craft across the country. Group members: Sechaba Nkitseng Ezra Mokgope Kneo Mokgopa Siyabonga Njica Sibusiso Malimela

Derek Gripper has produced some of South Africa’s most extraordinary musical works by fusing the country’s disparate creative traditions with styles throughout the world. His music draws on European classical traditions, avant-garde Brazilian works, Malian kora works, Cape Town’s folk styles, and even Indian classical music, all the while synthesising them into a style uniquely his own. His most recent work has drawn on the compositions of master musicians such as Toumani Diabate, Egberto Gismonti, Ballake Sissoko, and Ali Farka Toure to single-handedly sketch a new musical and cultural landscape for the contemporary classical guitar. Derek is currently (in 2014) working on a duo project with world famous guitarist John Williams.

Director of the Centre for Rehabilitation Studies at Stellenbosch University

Dr Gubela Mji is at the forefront of various collaborative disability research projects and networks at both African and international levels, all with the aim of the realisation of rights for people with disabilities. Gubela's work includes issues of development, transformation and indigenous knowledge systems. She is the director of the Centre for Rehabilitation Studies at Stellenbosch University where she leads a vibrant Division which aims to improve the quality of life and level of community integration of people with disabilities. She is also the current chairperson and visionary behind the African Network for Evidence-to-Action in Disability (AfriNEAD).

Joseph is passionate about clean energy, electronics, hardware, advanced propulsion and space manufacturing. He has 13 years of experience building commercial hardware and software, cloud based services and network infrastructure for large global corporates and startups. Born and raised in Kenya, he currently lives in Cape Town, and is one of the co-founders of ManMakeMachine (M3). M3 is actively investing in Advanced Electronic Propulsion to make space travel possible and accessible.

Llewellyn is a paediatric neurosurgeon. Having encountered a vast number of devastating conditions affecting little children, and having performed many complex surgical procedures on the tiniest of little beings, found himself developing an interest in exploring innovative, non-invasive techniques to diagnose and guide the treatment of critical conditions affecting the brain. He has given numerous talks at national and international meetings, written scholarly articles on this topic, and this work has resulted in a very productive collaboration with one of the world’s leading navigation institutes.

Paul Mesarcik is an electrical engineer and social entrepreneur. He built interactive vending machines, large physical-computing experiences and responsive public art at his time with Thingking in Cape Town. He now runs a technology start-up called Lumkani, which hopes to eradicate shack-fires using networked, low cost fire detectors. He is fascinated by innovative business, people who challenge the status quo, and urban agriculture.

Robert was born in Cape Town and studied electronic engineering at the University of Stellenbosch. He established a satellite engineering programme at the Cape Peninsula University of Technology in 2009. Under his Directorship of the French South African Institute of Technology at CPUT, this programme has developed into a prominent regional centre for satellite technology innovation. The group focuses on CubeSats as technology platform. The team of students and staff developed TshepisoSAT, Africa’s first nanosatellite, which was launched on 21 November 2013. Robert is passionate about leveraging international knowledge networks to contribute to the socio-economic development of Africa. Overseeing a satellite programme that truly represents Africa serves as a unique platform to develop such initiatives. In this regard, he established the International African CubeSat Workshop series to provide a developmental forum for networking among the fledgling CubeSat communities on the conti

Shadreck Chirikure is Associate Professor of Archaeology and Director of the Archaeological Materials Laboratory at the University of Cape Town. His research combines techniques from hard sciences with those from humanities to explore pre-colonial African technologies such as metal and pottery production. Chirikure has carried out excavations at various sites including Great Zimbabwe and Khami World Heritage sites. His work is exposing the technologies that sustained these internationally well-known sites. Chirikure’s two books Indigenous mining and metallurgy in Africa (Cambridge University Press) and Metal in Society (Springer 2015) have been well received. Chirikure’s current research explores the survival of precolonial technologies into the present within the discourse of indigenous knowledge systems.

Dr Lindiwe (Tindile) Booi works at Lentegeur psychiatric hospital in South Africa. Since 2011 she has worked with the most desperate of cases, in the division viewed within the hospital as the place of last-resorts. She has become passionate about developing gender specific group therapy, and coordinates two therapy groups: a storytelling group for young girls who have been infected with HIV through mother to child transmission; and a post psychosis recovery group for girls following a major psychotic breakdown, to help them reintegrate back into their family life and roles in the community. Tindile has a personal interest in advancing policy development in the HIV/ AIDS programs in South Africa and the diaspora and it is her opinion that far too little is done to curb the silent morbidities related to this epidemic and its long term effects on our societies. In the next phase of her life, Dr Booi hopes to start a family practice that specialises in HIV and family reconstruction. 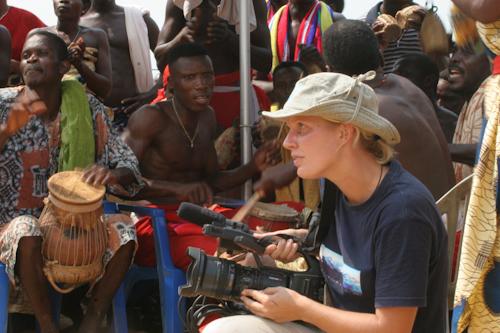 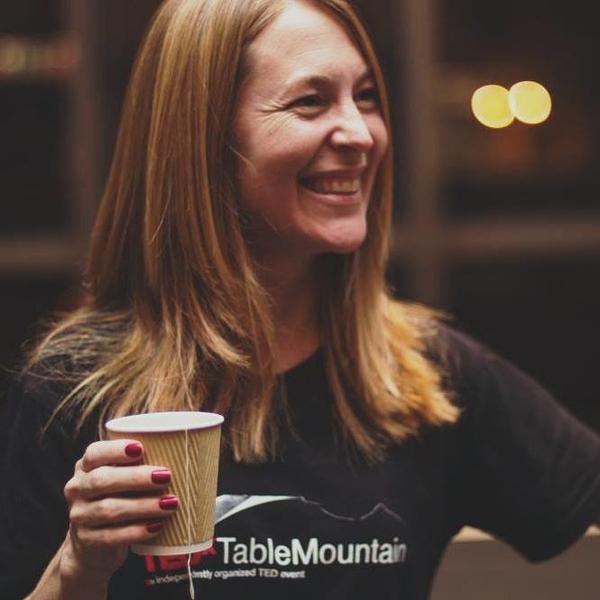