On Saturday, November 20th 2010, some of the areas most talented speakers, innovators, musicians and artists will converge at the Tsakopoulos Library Galleria to deliver the “talk of their lives” in 18 minutes or less. Tickets for the event are issued by invitation only.

The first TEDx event for Sacramento was held this past April and was attended by roughly 200 people. Speakers from as far away as Idaho came to speak to an enthusiastic crowd packed with local thought-leaders, entrepreneurs, public servants, academics, artists and musicians. One such idea presented last year, Solar Roadways, went on to win G.E.’s Eco-Magination prize as well as federal funding. Our other speakers and performers, were no less extraordinary or interesting.

Speakers this year will be giving inspiring talks around the topic of “Celebrating Youth” as part of TED’s celebration of International Youth Day. The event will be a collaboration with more than 25 cities, including Tokyo, Singapore, Berlin, London, Los Angeles, Toronto, India, Montreal, NASA, Melbourne and Budapest. Plans are also in the works to live-stream the event, both to people's PCs as well as an iPhone/iPad app created by the people at TED.

While the event will focus on Celebrating Youth--both the extraordinary ideas and accomplishments of Youth as well as the extraordinary ideas and accomplishments forwarded on their behalf--the audience will be made up of 100 of the areas top thought-leaders and ideators, including educators, public servants, designers, entertainers, technologists, and professionals as well as a select group of amazing youth. Speakers will include the minds behind such amazing projects as The M.I.T. Media Lab's "Scratch" and "Lifelong Kindergarten" projects, the U.C.Davis M.I.N.D. Institute, one of the world's foremost authorities on neurological disorders in children, a teen journalist, the creator of a ground breaking technology that democratizes the world of textbooks as well as a member of the Board of Directors of Wikimedia, a man who has brought health care to thousands of women and children in Africa, a developer who uses wireless technology to affect the behavior of children, a peek at the amazing things being done by child entrepreneurs around the world, as well as music and ballet performances by youth.
﻿
Using the simple theme of “ideas worth spreading,” TED offers Amazing speakers, powerful connections and unforgettable moments. Bringing together the world’s leading thinkers and doers, TED events have been called “The ultimate brain spa,” “Davos for optimists” and “A journey into the future, in the company of those creating it.” Speakers at TED events - some of the world’s most fascinating, innovative and influential individuals - are challenged to give “the talk of their life” in 18 minutes or less. Attendees are as exceptional as the speakers. Sharing happens from the stage or in the lounge. It’s the conversation that will change your life. TEDx is a new extension initiative of the TED organization. TEDx Youth @ Sacramento is an independently organized TED Event (licensed by TED) that will follow the TED form and spirit. 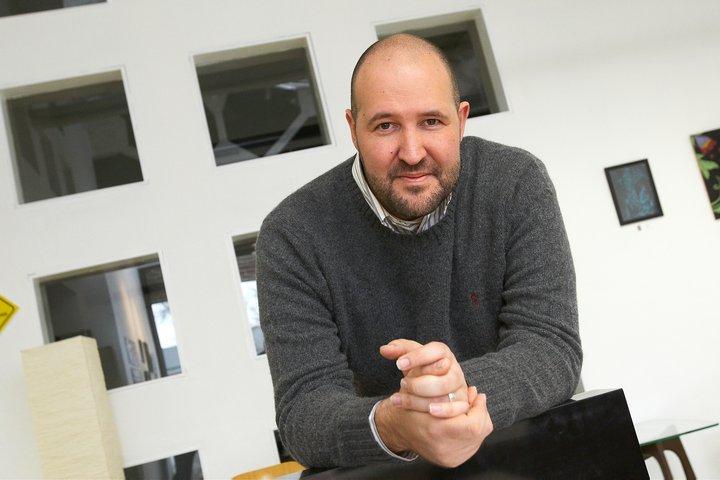