Erika Smith is the Deputy Director at the Yale Entrepreneurial Institute, where she helps to expand entrepreneurial opportunities for students, faculty, and alumni. Erika was formerly the senior director of investments with the Center for Innovative Technologies in Virginia. In addition to a strong early stage investment background, she has worked for a number of years in establishing ties with technologists at the University of Virginia, Virginia Tech, and other universities and has taught commercialization courses on medical product development at the National Institutes of Health to the organization’s intramural research teams. Erika holds an M.B.A. and a B.S. in Biomedical and Electrical Engineering from Vanderbilt University.

With over forty two million books in print, Hans Wilhelm is one of America's foremost author/illustrator of children's books. Many of his 200 books have been translated into twenty languages and have become successful animated television series that are enjoyed by children all over the world. His books have won numerous international awards and prizes.

Irving Wladawsky-Berger is VP emeritus, IBM; consultant, IBM and Citigroup. He is also Strategic Advisor on Innovation at HBO; Visiting Lecturer at MIT's Sloan School of Management and Engineering Systems Division; Executive-in-Residence at NYU’s Center for Urban Science and Progress; and Adjunct Professor in the Innovation and Entrepreneurship Group at the Imperial College Business School. Member of the Board of Directors of Inno360, ID³ and CNRI, the InnoCentive Advisory Board, the Visiting Committee for the Physical Sciences Division at the University of Chicago, and the Advisory Board of USC's Annenberg Innovation Lab.

Kathleen Maher, Executive Director at The Barnum Museum, has been appointed by Governor Dannel P. Malloy to serve as a member of the Connecticut Historic Preservation Council. Maher joined The Barnum Museum in 1998 and became the Executive Director of the museum in 2005. She has created and implemented numerous social historical exhibitions and programs throughout her career that have explored vast themes ranging from the transformation of family structure and the role of women during the American Civil War, to the struggles and triumphs of an emerging 19th century industrial America. She has had multiple on-air appearances and researches information as a guest historian for History Channel, Arts & Entertainment Network, Biography, MSG Network, British Broadcasting Company (BBC), American Heroes Channel (AHC), New England Cable News (NECN), CT Public Television (CPTV), and National Public Radio (NPR.)

Timothy Brewer, 3D artist, classical painter, musician, developer/programmer with diverse experience, speaks on "Thinking Outside the Game: Game-Based Leaning for Skeptics." He is inspired by future technologies as applied to mathematics and the sciences for gaming and education. In collaboration with Douglas Harsch, Timothy recently completed a skill-building mobile app for mathematics on iOS and Android: Cosmic Core Math Asteroids. Timothy also wrote, illustrated and created music for an interactive children's book: Cabby Cat & the Missing Cello, for which Doug programmed for the iOS platform. Timothy also holds a philosophy degree and a Masters of Divinity from Vanderbilt University. As a counselor he facilitated group therapy, skills workshops, behavioral management and has provided art and music therapy classes. 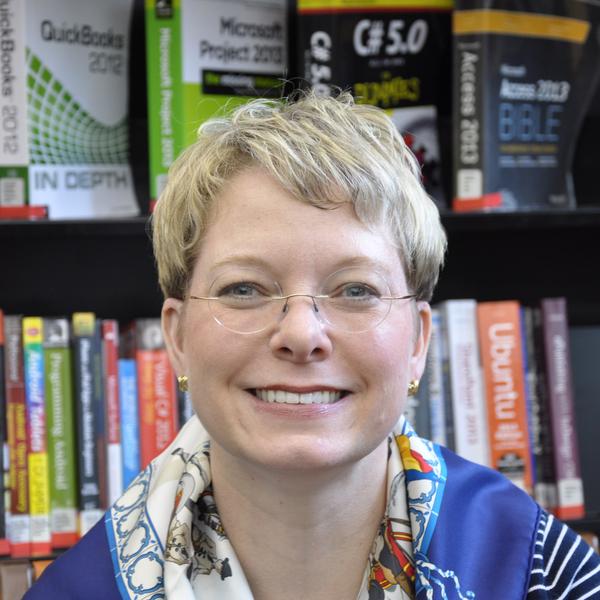