This year’s theme is all about innovation. We will have great speakers from the US, Germany, the Emirates and some other great places that will share their ideas on Technology, Bitcoins, Drones, Aerospace, Design and the Digital World. Did somebody say burgers & music ?

It was a beautiful summer night in the shadowy pools of Central Park when, for the first time, a duck eyed the curios wooden object that had landed in the water with the singing of strings and then a splash. At this time, the duck new little about the wild jazz parties in the posh appartements around it, and even less of the heartrending scene that had ended with the viola player throwing his instrument out of the window before swearing – but that is another story for another time. The duck, that much is certain, soon became a sought-after bebop soloist in Harlem night clubs, then played in a few Hippie era rock bands before moving to Europe in the seventies and challenging the greatest jazz composers to diving contests. since 2006, the duck is the mentor and heart of its own string trio.

Three years ago she left Ingolstadt to study psychology in Vienna. There she now (co-)organizes the Rationality and the Quantified Self Meetup. She founded Effective Altruism Austria, is the executive director of the Giordano Bruno Foundation Austria and has a seat in the „central council of the non-religious“. Anna is passionate about the long-term future of humanity, understanding the world through science, education, brains, animal rights, philosophy of mind, reducing suffering and collecting experiences. Her vision is to spread the joy of rational thinking, to help others to become the best versions of themselves and to do good better.

Florian is passionate about turning great ideas into action and helping others in doing so. He is the founder of the DO School, an innovative global education platform with campuses in Berlin, Hamburg and News York City. Florian researched the role of values in foreign policy at Oxford University and was involved in launching businesses in Asia, the US and Europe. His work has been featured widely and he received various prizes for his work. In 2015 he was named a Disruptor Foundation Fellow.

Ibrahim Evsan is one of Germany’s best-known serial entrepreneurs and social media pioneers. In 2006, he founded Sevenload, one of the most successful German start-ups. This was followed by United Prototype and Fliplife in October 2009. Most recently, he has established the company Social Trademarks, an agency for reputation management. Ibrahim Evsan is the author of „Der Fixierungscode“ (The Fixation Code), a sought-after keynote speaker, and a hobby philosopher on subjects such as ‚digital self-determination‘ and ‚life in the live stream‘. His voluntary activities include work for UNICEF (committee member), the media commission of North Rhine-Westphalia’s Media Authority LfM, and the German Foundation for Integration (management board), amongst others.

At the age of 10, Magnus wrote his first computer programs on a C64, and ever since, he never stopped experimenting with new technology. Many years later, he became Kaspersky Lab’s first German virus analyst and later director of Kaspersky Lab’s European Research and Analysis team. In 2013, Magnus left Kaspersky Lab after seven years to start his own company Ionwalk, dedicated to the exploration of future technologies like quantified self, IoT and artificial intelligence.

Vít proclaimed the Free Republic of Liberland on April 13, 2015 and was elected its President. Located on the banks of the Danube River between Serbia and Croatia, Liberland is a country founded on the principles of individual freedom and libertarian thoughts and principles. Its total area of approximately 7 km² is now the third smallest sovereign state, after the Vatican and Monaco. Vit long-term vision is to reach Liberland’s world recognition as a sovereign and independent state.

Ricardo Ferrer Rivero (31) was born in Venezuela. At the age of 9 his family moved to the USA where he went to school for several years and started experimenting with programming, technology and the internet. At the end of 2003 he moved to Germany to pursue studies in Business Informatics. In the last 4 years he founded a series of companies: the coworking space „Edelstall“, cloud storage service „doctape“ (adquired by Atlassian), an investment firm called „533 AG“ and most recently „PEY“, a bitcoin/crypto-currency terminal.

Tobias has an extensive track record as marketer and entrepreneur in various industries ranging from beer, through mobile apps up to politics. Two years ago he decided to dedicate his career to helping companies find their way of coping with the impact that disruptive technologies will have on their businesses. As he loves to share his passion he started the SHIFTSCHOOL for digital transformation where he teaches future game changers the right skills and mindset for a digitized world. 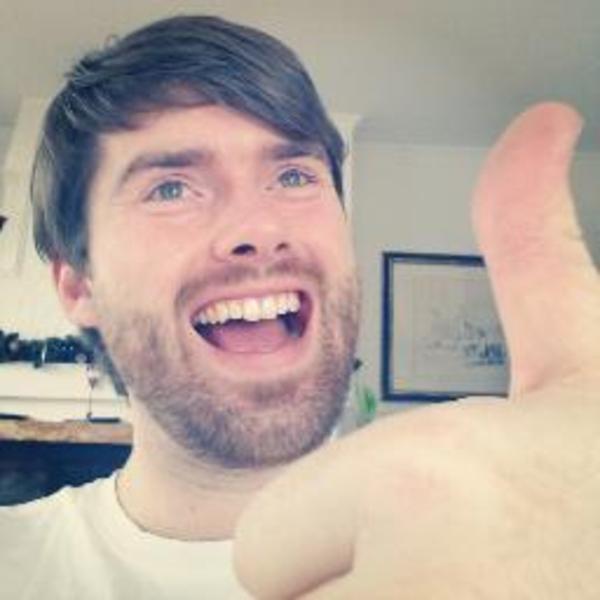