Have all possible social and political systems been invented already? Must work, marriage, ways of living, ways of thinking, or anything else be what they are now? Can technology change our lives in ways we have not yet imagined? Amid ongoing global change, could everything we think we know be wrong? Our speakers will inspire us to initiate radical change, deepen our awareness, and take action on what yesterday was unimaginable. Join us for new perspectives which challenge us to pause for an instant, and re-imagine.

Andreia Fernandes holds an MBA from the University of St. Gallen. She is the Managing Director of Medica Mondiale Foundation Switzerland, which engages in activities with women and girls affected by gender-based violence in situations of conflict and war. She also runs SEABRAND international and is on the Executive Board of the Young Female Entrepreneurs and Executives Network. She mentors young migrants and female professionals to build purposeful careers.

Anju, a British born Indian is a serial entrepreneur with a background in sociology and ethnology. Abhati Suisse, a company she founded, mobilized beauty and design industry experts to develop an all-natural skincare range, positively impacting the lives of hundred of girls in India. Coined by the media as aesthetic activism, Abhati was successfully crowd funded on Indiegogo and holds the first-ever B Corp certification in Switzerland.

Christian is an entrepreneur and speaker who works with companies to overcome the fear of failure by sharing a philosophy he likes to call Too Crazy To Fail. Prior to this, Christian’s career started in the hedge fund industry. After which at the age of 28, he set up pmtrading, trading over $100M in physical gold selling it in 2013. He then went on to set up a technology company that developed a social network with award winning artists and also a social mobile app - KUMPL, in partnership with the Kempinski Hotels.

Florianne Koechlin holds a degree in Chemistry (Middlebury College USA) and a degree in Biology and Chemistry education (University of Basel). She is the founder and current Managing Director of the Blueridge Institute, in Muenchenstein, Switzerland. She is a co-founder of the Swiss Working Group on Genetic Engineering (SAG), the Basel Appeals against Genetic Engineering and GENET; serves on the Board of Directors for the Foundation for Future Farming and Swissaid; and is an Advisory Board member for the Swisscanto-Greeninvest.

Jennifer Miksch is the Global Project Manager at Marley Spoon, a Berlin based food start-up. She holds a Masters degree from the Institut de Hautes Études Internationales et du Développement (Geneva), where her research focused on Female Founders of Online Start-Ups (2012). Jennifer was awarded the St.Gallen Wings of Excellence Award for her work in the field of female leadership. She is published and gives international lectures on this subject.

Kurt Pelda had his first war zone experience at the age of nineteen when he filmed the Afghan resistance against the Soviet occupation. After working at Neue Zuercher Zeitung and the Financial Times (Germany), he became a freelancer making documentaries. His documentary „How Syria is Dying“ was nominated for the German Emmy Award in 2013. In 2014, he received the Swiss Human Rights Award and was selected Journalist and Reporter of the Year in Switzerland. He also writes for The Economist and Der Spiegel.

Marc Stoffel has been the CEO of Haufe-umantis AG since 2013. The former St. Gallen-based start-up, now a subsidiary of the German Haufe Group with a staff of 150, practices an “employees run companies” philosophy which recently earned it a second place in the “Great Place to Work” awards. Under Stoffel’s leadership, the client base has expanded from 300 to 1,000, making the firm one of the world’s leading providers of talent management software. He laid the foundations for his career with a Business Information Systems degree from the University of Liechtenstein and an MBA in Entrepreneurship. He won the Hilti Award for the most innovative MBA thesis in 2007.

Carving her niche in the young Swiss jazz scene, 25 year-old Marena Whitcher from Zurich, is a vocalist, multi-instrumentalist, and composer. This year’s recipient of the prestigious art-prize granted by the Berlin Academy of Arts, she launched her first album, entitled Ghostology. The most prominent feature of Marena’s ghost-jazz are the stories she tells transforming voice, which intrigues and captures her listeners deeply.

Markus Gross is a Professor of Computer Science at the Swiss Federal Institute of Technology Zurich (ETH), head of the Computer Graphics Laboratory, and the Director of Disney Research, Zurich. Before joining Disney, Gross was director of the Institute of Computational Sciences at ETH. He received a MSC in Electrical and Computer Engineering (1986) and a PhD (1989) in Computer Graphics and Image Analysis, both from Saarland University in Germany. Gross serves on the boards of numerous international research institutes, societies, and governmental organizations. He received the Technical Achievement Award from EUROGRAPHICS in 2010 and the Swiss ICT Champions Award in 2011. He is a fellow of the ACM and of the EUROGRAPHICS Association and a member of the German Academy of Sciences Leopoldina as well as the Berlin-Brandenburg Academy of Sciences and Humanities. In 2013 he received a Technical Achievement Award from the Academy of Motion Picture Arts and Sciences.

Michael Ambühl is a Professor of Negotiation and Conflict Management at the Department of Management, Technology, and Economics of ETH Zurich. His research centers on the theoretical background of Negotiation Engineering, different technical and applied negotiation schools of thought, mediation and conflict management, with the practical appreciation of negotiation based on his mathematical background and more than 30 years of experience as a Swiss diplomat and negotiator.

When Nadine Bienefeld was flying as a young flight attendant with Swissair in 1998, she was deeply affected by the tragic crash of Swissair 111. It was then that she decided to dedicate her professional life to helping prevent such events and to work in the field of safety, human factors and risk management. She became a safety trainer for pilots and cabin crews and went on to study Cognitive Sciences and Neuropsychology at the University of Zurich, where she found answers to her questions regarding the way people think, act and feel during extreme situations such as aircraft emergencies.

Patrik Künzler received his medical doctorate from the University of Zurich. After which he joined the Nobel laureate Dr. Susumu Tonegawa at MIT in Cambridge USA, to do his post-doctorate research. Patrik then joined the Smart Cities group of Dr. William J. Mitchell at the MITMedia Lab. He moved back to Switzerland In 2008, to start his own company. He has received several patents for his studies while working for companies such as General Motors, Ferrari, Frank O. Gehry Architects, and VW.

Simon is currently pursuing his PhD at ETH Zurich. His research is focused on visual navigation and localization algorithms which are used in robotics, mobile devices and autonomous cars. This technology is being used in projects such as the smartphone navigation of Google’s ‘Project Tango’ and autonomous valet parking in the European research project V-Charge. Simon is a full time employee at Google. 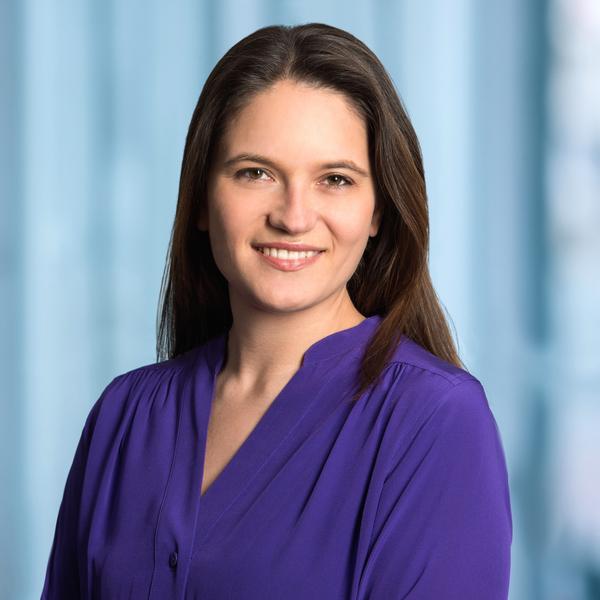 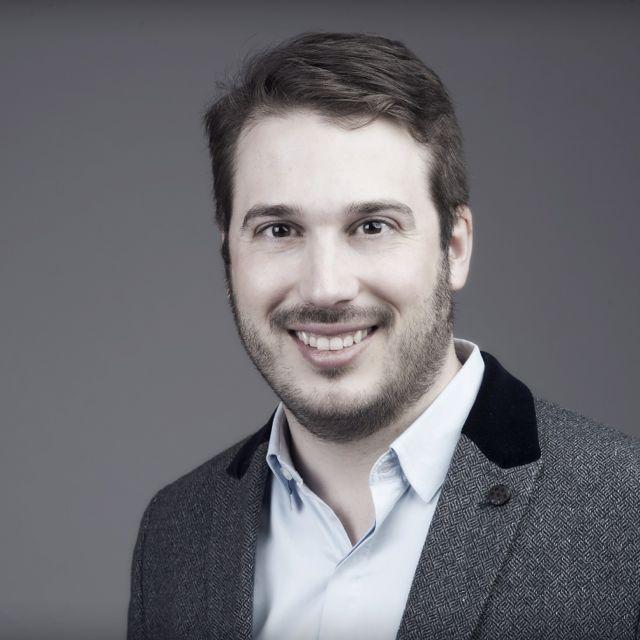