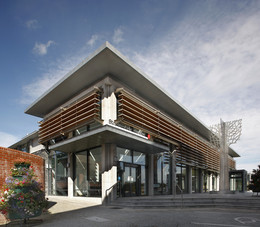 Hey, my name is Anita Dennison and I am a 19 year old Anti-Bullying campaigner from Ireland. The main aim of my campaign is to promote confidence and positivity amongst those who have suffered as a result of bullying. I know the impact that bullying can have on an individual all too well, as I was the victim of an horrific bullying campaign... BUT as they say, "every cloud has a silver lining", I was very fortunate to find mine through the help and support of my family, friends and school and now I want to share my guidance and advice with you all to help you overcome ANY obstacle in your life, you already have the strength to do it, you just need the self belief to go along with it :).

Ben upsets apple carts for a living. Well maybe not exactly apple carts. He helps businesses around the world become more customer and employee centric. He would also be amazing in a pub quiz if the subject was rock and roll

Carol Brill lives in Dublin, Ireland, and has Usher Syndrome Type 2. She is a single mother to her daughter, Sara and is a passionate Ambassador for Usher Awareness with the Irish national organization, Fighting Blindness. Her book, Seeing Disney, launching in 2015, is a story of the race against time whilst living with Usher Syndrome. Her previous roles include National Chairperson of Fighting Blindness, and amongst many voluntary charity commitments, she held management committee memberships of the European Usher Syndrome Network, Retina International and Deafblind International. Her achievements include a Masters degree in Coaching and Mentoring Practice and a Bachelors degree in Honors Psychology

Catherine started writing and performing poetry at the age of 6. She escaped small town Omagh in N.Ireland to study Politics and English at York, where she got into rapping and organising events. She then moved to Belfast where she ran poetry workshops, supported Scroobius Pip and won the 2008 Belfast Poetry Cup. Since moving to London in June 2008, she has performed on Radio 4's Today Programme, at Edinburgh Fringe, Cheltenham Literary Festival, Canterbury Literary Festival and Larmer Tree Festival. She was voted Farrago Best Slam performer 08 & 09, represented London in the Semi Final of the Radio 4 UK Slam and represented the UK at the European Slam Days in Berlin.

Dermot Devlin may be small, but he stops at nothing in his mission to climb to the summit of disability campaigning. Dermot is the founder of mywayaccess.com and will undoubtedly be reaching even higher hights following his successful talk at TEDx Omagh

Emer is everything she is smart, she is an award winner, she sings like an angel, she is funny, and lovely, and just an all round fantastic woman. Why wouldn't you listen to her talk?

Joanne Sweeney-Burke is a former broadcast journalist, PR lecturer and CEO in various roles. She is a serial entrepreneur and published author. See www.lawenforcementobserver.com. She is an international speakers and highly sought after digital marketing trainer. Joanne is originally from Donegal but now lives in Galway with her husband and two children.

Lord in the UK House of Lords and Northern Ireland Spokesman

John Alderdice played a significant role in the negotiation of Good Friday Agreement and was appointed the first Speaker of the new Northern Ireland Assembly in 1998. He served until 2004 when he was appointed by the British & Irish Governments as one of the international commissioners overseeing security normalization in Ireland. His work on peace building has been recognized with many fellowships, honorary degrees and prizes and most recently in 2015 with Liberal International’s highest honour - the Prize for Freedom.

Josh Bachynski is an academic and Ethicist with over 16 years watching Google. He is currently making a documentary about how Google has hurt small businesses, mostly unnoticed, called "Don't Be Evil: Google's Secret War", and is authoring a book about ethics and morality called "The Zombies" which seeks to outline how our world population is currently infected with a mind controlling virus forcing us to be sad, angry, and unethical (happy days!). He may be found @joshbachynski on teh' Twitters.

Liam O' Neill is much more than a magician, he can read minds, body language, and he defies physics. Mentalism is growing from strength to strength in the world of entertainment. Liam has developed his own unique performance style by adding in the skills of the vagabonds.

Maria Walsh is amazing. You may already know of her as a winner of The Rose of Tralee competition in 2014. However, what you won't know is that Maria has one of the most beautiful we at TEDx Omagh have ever met. From talking to Maria for all of 10 seconds we knew that she had to tell her story. It was an honour to have her join us.

Martin has a passion for bringing customer-led thinking into large, complex organisations. He is a psychology, design and tech geek. Martin has spent thousands of hours in the field researching and understanding consumer needs and just as many working with senior executives and CEOs to help them understand how those needs change their organisations. Martin is on the UK Board of the Customer Experienece Professionals Association, a judge of the UK CX Awards, member of the Service Design Network and a frequent speaker on the subject of design in business.

Listen to the entertaining and downright lovely Samantha Kelly aka The Tweeting Goddess talk about how twitter transformed here life, in a little bit more than the normal 140 characters. It is a heartwarming tale of what can happen when you keep the faith.

Siobhan O’Neill is a professor of mental health sciences at the University of Ulster who specialises in mental health, suicide and health services research. Siobhan is also a Director of the Irish Association of Suicidology and a British Psychological Society, Chartered Health Psychologist. She leads several research programmes examining mental health, trauma and suicidal behaviour in Northern Ireland. She provides talks and training on these topics to a range of groups and has delivered presentations of her research on trauma, mental health and suicide at conferences locally and internationally. Professor O’Neill has been employed as a researcher and lecturer at Ulster for over 14 years. Her primary degree was in Psychology, with Queen’s University, Belfast and she completed an MSc in Health Psychology at National University of Ireland, Galway, before working as a Public Health Research Officer in the Western Health board in Galway.

Terry is Northern Ireland's one and only International Yo-Yo Champion. If that is not a good enough reason for you to listen to his TEDx talk, he is also really funny. He promises this is true. ps. Sometimes people don't laugh 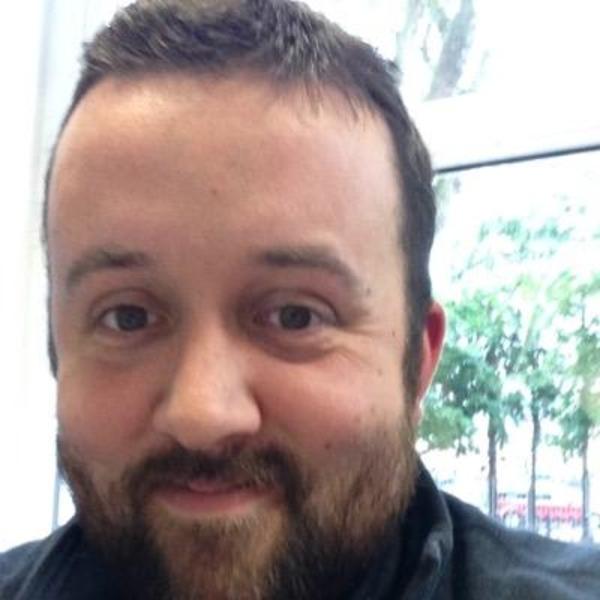