Our theme for this, the 5th edition of TEDxKrakow was “Reconnect the dots”.

We chose this theme as we're seeing more and more new solutions to old problems being created through the combination of social networks, open source approaches and collaborative and bottom-up initiatives. So with so many people looking for ways to make a meaningful contribution, we wondered how can we manage progress, rather than be driven by it? How do we organise this collaborative effort of connecting the dots for ourselves?

So at this year’s TEDxKrakow we featured speakers who talked about reconnecting their particular choice of dots. Whether it's by combining ideas to create something new or combining facts to reveal something that wasn't obvious before, we'll featured ideas that we hope will inspire us to build ourselves a better future. Outside of the auditorium, we also planned a series of activities and challenges to encourage our audience to build connections with each other.

The fifth edition of TEDxKraków took place in Kraków on 13 June 2015 at the ICE Kraków Congres Centre. Our audience came from Kraków’s business, technology, activists and creative communities, and ranged in age from 7 to 79!

The talks will be in Polish and English, and simultaneous translation was provided.

His name's not Patrick, but Piotrek. Patrick The Pan. He writes. He plays. He sings. He procrastinates. He's happy, but sings sad songs that are not about love, and are about love, about animals, about people, about you.

Alek is an artist, performer, producer and lecturer at Kraków's Academy of Fine Arts. He is the creator of numerous interactive and semi-interactive multimedia installations presented in public spaces, as well as the originator and organiser of artistic actions and paratheatrical activities in Poland and abroad.

Online, she's known as Hungry Wolf. Having suffered for years from bulimia and other compulsive disorders, she returned back to health thanks to hard work and determination. Now she shares her experience and helps young women accept food and their own bodies. She also enjoys life - writing, travelling and running marathons.

Dancer, choreographer, contemporary dance teacher and director of the Experimental Dance Studio (EST) in Kraków, Iwona has a particular interest in body awareness, contact improvisation and improvisation as performance.

Jerzy Vetulani is a neuroscientist, pharmacologist and biochemist, professor of natural sciences and one of Poland's most cited scientists, as well as a natural raconteur, former cabaret performer and regular on the TEDxKraków stage.

Legal translator by day, "beautiful angel" after hours. Shocked by scenes of poverty in Poland, Joanna McCoy set up a project to bring hope to some of our most disadvantaged kids.

Kraków's lawmakers recently banned the burning of coal to heat homes after the Krakówski Alarm Smogowy (Kraków Smog Alarm) coordinated a Facebook campaign that drew 20,000 followers. Driven by a survey that showed the city's air to be the third dirtiest in Europe, they used Facebook to share official pollution readings, explain the health effects of the city's air, generate crowds for street protests and gather signatures for a petition. At TEDxKraków, co-founder Magda Kozlowska shared the KAS experience and show how NGOs can (and should) be involved in the process of creating legislation.

For the last 20 years, Matt has worked with the boards of some of the world's largest companies, helping to switch them 'on'.

Pawel is a rare combination of visionary and pragmatist. Founder of a Krakow-based startup Harimata, he has a bold vision for a new approach to diagnosing developmental disorders in children.

Co-founder of one of Poland's best known venture capital funds, Piotr has experienced life both as an entrepreneur and investor through a period of immense change in Poland. He's intimately involved in shaping the future of Poland's startup communities, and developing what they need in order to grow to their full potential.

Rob is a seasoned entrepreneur, who became one of the youngest executive officers of a FTSE 100 company at the age of 29. Since then, he has continued to create and invest in numerous technology startups and dedicate himself to the improvement of society through his work in government and the third sector. He has 10 years experience of introducing entrepreneurial principles into local and national government. His latest venture is Crowdicity, a cloud based idea management platform, which is driving innovation into the heart of large corporates, municipal authorities and government agencies around the world, one idea at a time.

Chór Nowodworski, led by Choir Master Ryszard Zrobek, is an amateur choir affiliated with the I LO (High School Nr. 1) in Kraków.

Stephen is a composer and music producer. He came across the subject of the X-Ray recordings when travelling to Russia to perform as The Real Tuesday Weld. A graduate of the Royal College of Art, he is particularly interested in the interaction between music and culture.

Tal is an engineer with a medical problem for which he invented a solution, and for which he was the first ever patient. 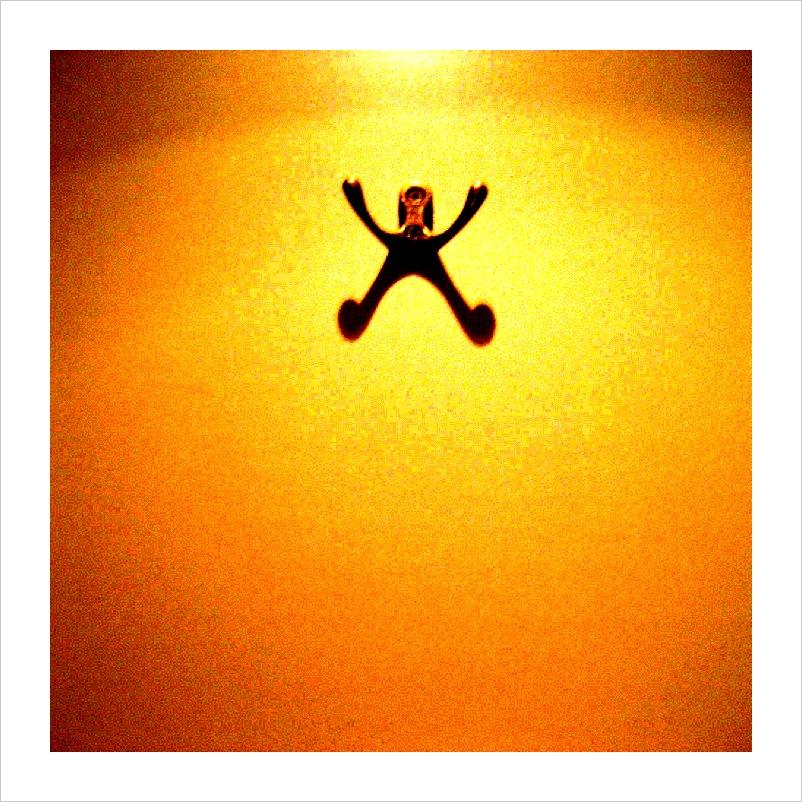