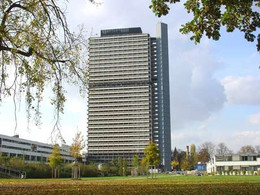 Atam Sandhu, Joint-Chief Executive Officer, DMA – has a deep and practical understanding of international investment and has worked in the field for over 15 years. He has designed and run many ground-breaking investment fora for over 40 countries and has a unique understanding of the institutional and vertical investment process from the perspective of government, donors and enterprise as well as the challenges and opportunities each environment presents. In addition to his work at DMA and, among a number of honorary positions, Atam is also President of the UK-Côte d'Ivoire Business Council, an Advisory Board Member of the International Business and Diplomatic Exchange (IBDE) and a co-founder of the not for profit www.waitingforacab.com alongside which he regularly advises heads of state, government and ministers around the globe. Atam was recently given the honour of being made a Knight of the Order of Merit by the Government of Niger.

Erica is a trainer and a teacher and organize retreats for all kinds of people. She is a very clear observer and sees where and how people set themselves in a fixed state of mind, where in fact our mind and personality is a fluid state of being with different contents at any moment.

Gerhard "Woody" Bär is an internationally acknowledged artist whose work is on display in major museums all over the world. Everything revolves around the principal of recycling. Woody turns plastic trash into objects of art, using unique techniques. His work combines working with communities in a participative process, combating poverty and raising awareness for environmental issues.

Johannes runs since 20 years a minimalist theater - on white paper.

Originally from Uganda, Judith is a midwife working as a UN-volunteer in South Sudan.

Lynne is the founder of Funny Women which has helped thousands of women find their voice through performing and writing comedy over the last 14 years. The annual Funny Women Awards attracts women from all over the world to participate and the face of British comedy is slowly becoming less male.

Thomas Pesquet is a European Space Agency astronaut of French nationality. He is currently training for a six-month mission to the International Space Station. Thomas will serve as a flight engineer for Expeditions 50 and 51, launching November 2016 and returning in May 2017. He previously worked as an aerospace engineer, and is also an airline pilot for Air France. 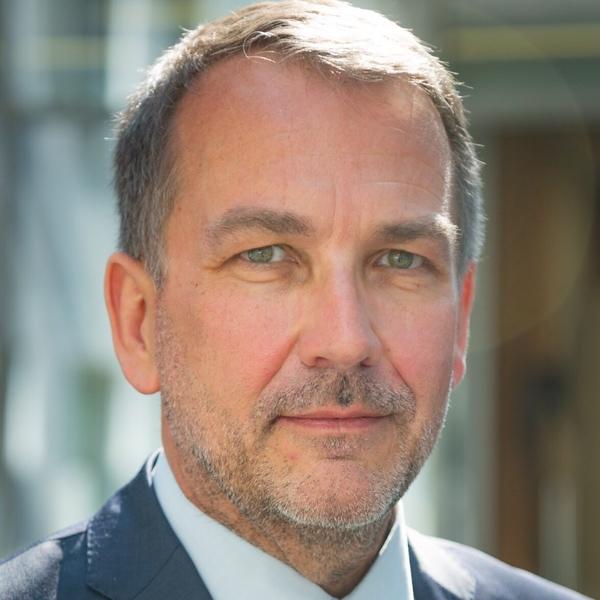