Theme: A DAY TO REMEMBER

THIS IS A PAST EVENT.

Please visit the TEDxSanFrancisco 2016 page for information about our upcoming event.

And we ask, what are the big ideas today that will reign relevant in 50 years? Join us!

Soquelle (pronounced so-kél) is an chill downtempo electronic duo based out of Portland Oregon, comprised of Anastasia Gera (vocals, songwriting) & Mark Shvartsman (synthesizers, drum machines, saxophone, guitar). Their sound reminds one of Sade meets Massive Attack and Portishead. Their first album was produced with Dan the Automator (producer for Gorillaz, Deltron3030, DJ Shadow) and is scheduled for release in 2016. You can listen at https://soundcloud.com/soquelle

About five years ago, Yrmis Barroeta learned she had two auto-immune disorders. Her husband, Bobby Chang, was having some digestive issues. Meanwhile, his daughter’s energy would often crash before lunch.

Albert Frantz followed his passion to begin learning piano at the age of 17 and won competitions after practicing only four years. He went on to win a Fullbright Scholarship to study piano in Vienna and now teaches budding pianists around the world.

Ali, Co-Founder, Chief Visionary, and Chief Storyteller at whatchado, is Viennese with Iranian roots whose parents once fled from the revolution in Iran to start a new life in Austria. He was raised in the refugee camp at Traiskirchen, Austria, and later moved to Vienna. He is a former school dropout and later university graduate who has until now pursued more than 42 professions, including construction worker, teacher at a high school, and IT consultant at Sun Microsystems and Siemens AG.

Amin is the Vice President of Strategic Relations at the NASA-based Singularity University where he also teaches Lygometry as a tool for adaptive leadership.

Arjita is a passionate social entrepreneur and the Co-founder of The School Of Games, an immersive-learning game platform to teach basic literacy to children around the world without access to quality education.

An economist, farmer, and activist, Chetna Sinha works for social change in some of the poorest and most drought-stricken areas of rural India. She was a part of the Gandhian movement & is the founder and president of the Mann Deshi Mahila Bank, a micro-enterprise development bank. The Bank’s clients are low-income women with incomes averaging INR 40 (USD 1.00) per day. The Bank currently has seven branches, over 200,000 clients, and conducts 10,000 transactions daily.

Christopher is a leading international speaker, author and consultant on the skills of commercial communication and teamwork. He has real life experience which included roles in Sales, Marketing, Procurement and Business management. His British wit and business acumen ensure he delivers informative, valuable and often very amusing insights into how to collaborate more effectively.

Hailed by critics for her “tonal bloom” and “hauntingly beautiful performances,” English-American flutist Emi Ferguson is a performer who stretches the boundaries of what is expected of modern-day instrumentalists.

Justine J. Musk is a Canadian author, and the first wife of entrepreneur Elon Musk. Musk is author of the contemporary fantasy novel BloodAngel. Her second book, Uninvited, was released in 2007, and is an unrelated work intended for young adult readers. A sequel to BloodAngel, Lord of Bones, was released in 2008. Musk is one of the first people to ever use a site like Pinterest to plan out a novel.

In his work with helping CEOs take on seismic change in their organizations, Keith helps leaders call forth their essential humanity to lead in very new ways – with creativity, empathy, honesty and bravery.

As an internationally recognized guru and the author behind “Enterprise Gamification”, Mario Herger is an expert on how to create truly engaging experiences for both customers and co-workers. His hands-on advice has bolstered both startups and big co-operations operating in various fields and cultures.Besides being a CEO, Mario works as a consultant. He is considered to be the go-to guy for European startups when wanting to expand internationally.

Two-time Olympic medalist, Stanford grad, Master of psychology, Markus Rogan works to help athletes overcome performance anxiety and prepare for their important championships. His new work of psychologist in co-found Academy of Peak Performance has begun to give him as much, if not more, satisfaction than his best races.

Mathis is co-creator of the Ecological Footprint and President of Global Footprint Network. He completed a Ph.D. in community and regional planning with Professor William Rees at the University of British Columbia, where his doctoral dissertation developed the ‘Ecological Footprint’ concept.

A high school student and past Miss California High School Rodeo Queen, Michelle works to change the definition of beauty in today’s society. Her day to remember was the day that she was told she was pretty, but not queen pretty. Through her investigation of why we relate our outer-image to how beautiful we are, she has found that only through collaboration can we break the molds society has created for us.

As a community builder (and not a rocket scientist), Nick Arnett is asked these questions everyday through his work to build public enthusiasm towards sustainable space settlement.

Tia is an award-winning future cities sustainability evangelist, entrepreneur and motivational speaker. She is the founder and director of Kansara Hackney Ltd., a leading consulting firm specializing in sustainable lifestyle & design. She is the Global Ambassador for Sandbox, a community of 900+ leading change-makers below 30. At present she is collaborating with the Urban Planning Council, the Executive Affairs Authority and 22 members of the Abu Dhabi Sustainability Group to create the first energy baseline and comprehensive post occupancy evaluation in the United Arab Emirates.

Tom Athanasiou coordinates the international Climate Action Network’s Equity Working Group, and co-directs the Climate Equity Reference Project. In a former life, he was a programmer; he worked for decades at Sun Microsystems.

Vincent Laforet is a French American director and photographer. In 2002 he shared the Pulitzer Prize for Feature Photography with four other photographers as a member of The New York Times staff's coverage of the post 9/11 events overseas that captured "the pain and the perseverance of people enduring protracted conflict in Afghanistan and Pakistan." He has been sent on assignment by Vanity Fair, The New York Times Magazine, National Geographic, Sports Illustrated, Time, Newsweek, and Life. In 2002, PDN named Vincent Laforêt as one of the “30 photographers under 30 to watch″. In 2005, American Photo Magazine recognized Laforêt as one of the “100 Most Influential People in Photography.” He is a DGA Director (Directors Guild of America) and of the ICG (International Cinematographers' Guild – Local 600.) Laforet has been awarded 3 of the prestigious Cannes Lions (Platinum, Gold, Silver) for his commercial directing work.

Vitaly Golomb is a serial entrepreneur, investor, sought-after speaker, award-winning designer, author, and a top-ranked mentor who travels to over 20 countries each year to inspire the next generation of tech leaders. 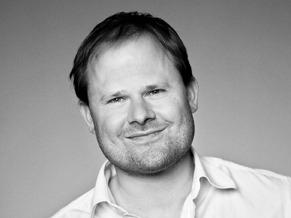 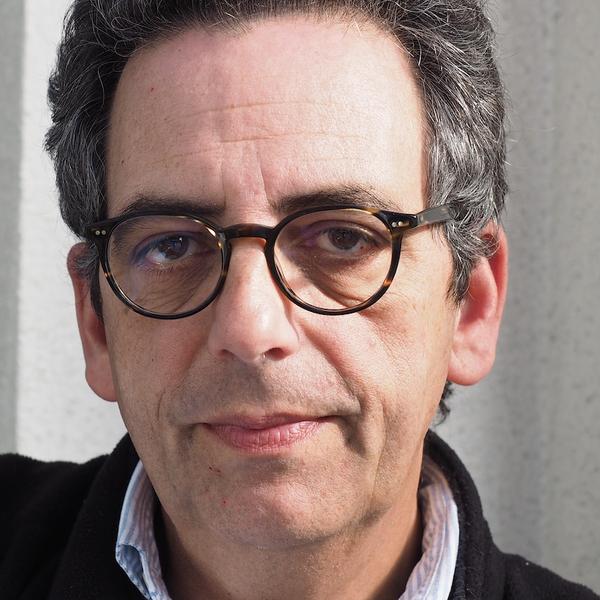