Our event seeks to continue the conversation about the criminal justice system that is the basis of all of our events. This event will look specifically at what the next 5 years in the justice system will, and could, look like.

If you've been more than what you were expected to be then get familiar with this woman. Deborah Jiang-Stein is a national speaker and founder of The unPrison Project a 501(c)3 nonprofit working to empower incarcerated women and girls with life skills and mentoring to prepare for a successful life after prison. Born heroin-addicted to an incarcerated mother, Deborah is the author of the memoir, Prison Baby, published by Beacon Press, described as “One woman’s struggles—beginning with her birth in prison—to find self-acceptance, proving that redemption and healing are possible, even from the darkest corners. “

It takes a different type of person to come with such compassion and a challenge to better your life and make a plan. Ken Stratton has been a Corrections Officer for 13 years. He takes the stage to share his unique approach to helping incarcerated men heal and achieve their goals. he believes that people will achieve their dreams when they know that others care if they do.

Connecting people through 6 words? Unbelievable the power of this idea. LARRY SMITH is the founder and editor of SMITH Magazine, and its younger cousin, SMITH Teens. SMITH Magazine is best known for launching the Six-Word Memoir® project, which is a bestselling books series and a global phenomenon. Anticipating the microblogging explosion, SMITH originally launched the Six-Word Memoir project in November 2006 in partnership with Twitter with a simple online challenge asking: “Can you tell your life story in six words?” Now more then 1 million Six-Word Memoirs have been shared across SMITH Mag sites. 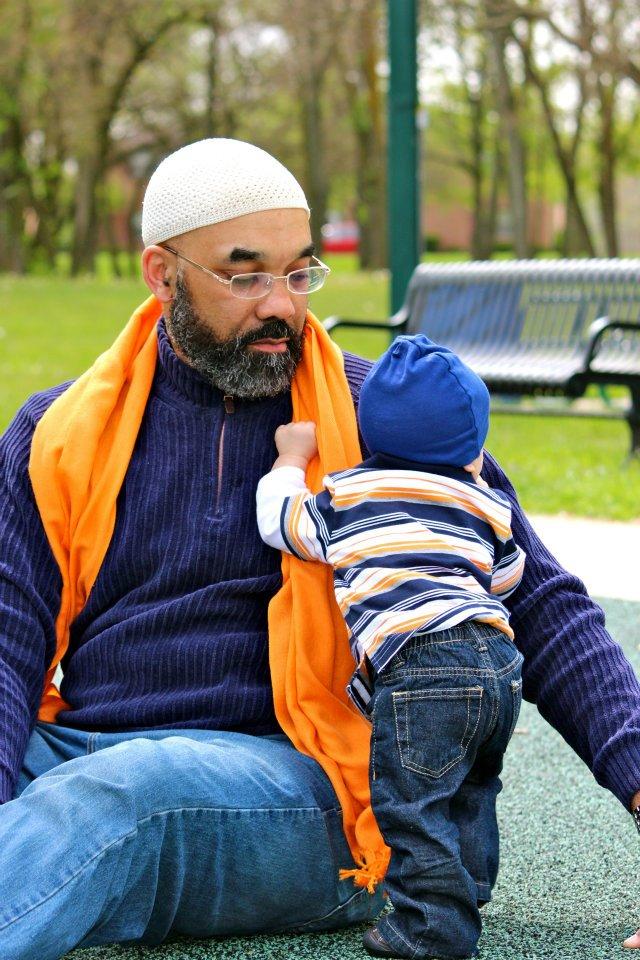 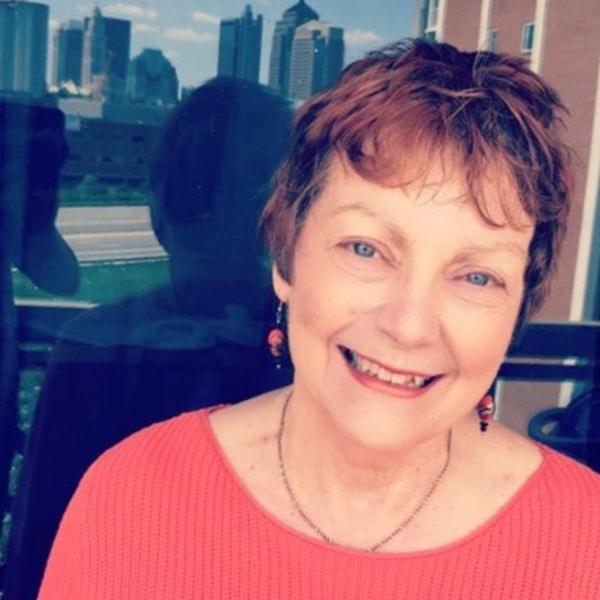