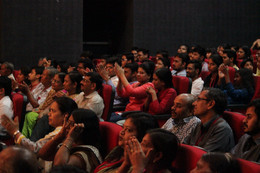 TEDxBhilwara shares the same passion as TED. This unique initiative is undertaken to spread your ideas all across the globe. Our objective is to reach out and inspire people with “Ideas Worth Sharing” which has the potential to help people make a strong difference in their lives. We also aim to allow people to come together, make connections and share knowledge.
We have initiated this because we believe, everybody has got his/her story to tell and the beautiful part is, each one is different from the other.

Another objective of bringing this platform in city Bhilwara is to open the minds of Bhilwara people to broader perspectives of world and their surroundings. We do not want to change their perception completely but let them constantly learn about new ideas and perspectives.

This would help in city’s growth as well and give a different identity to city Bhilwara because the initiative is a unique one with a purpose of spreading knowledge from local community. Through this TEDx event, we aim to help young people step towards building a local community to work collaboratively with active members of society in order to become expert learners and foster
enriching conversations of changing tomorrow.

Bhanwar Meghwanshi is a Dalit rights activist. He has been associated with the Mazdoor Kisan Shakti Sanghatan for the last 12 years. He is also an eminent journalist in the social sector domain. His talk will illustrate how he entwined journalism and activism together and his experience as a practitioner in both the fields.

Ishita Katyal, all of 9 years , at such a tender age, she has leveraged her learning’s to take care of her less privileged friends. She is now the youngest license holder for a TEDxYouth event in the whole of South-East Asia. At age 8, she wrote a book titled - 'Simran's Diary' which is available and doing pretty well for digital viewers through Amazon.com. Her book and her story of connecting with the TEDx community at such a tender age would form the broad aspects of her talk.

A solar mama at the Barefoot College, Tilonia, Lucy is a Kenyan national belonging to the Masai commmunity and a solar engineer in the making. Her dream of electrifying her village through solar energy links her to the global idea of sustainable development in an intrinsic manner. In her talk she will be covering her story and the problems in her village. The main focus will be on her idea of pioneering a way forward as an agent of change.

A 14 years old computer programming prodigy, Nilay is engaged with his interest at a very young age. Nilay has been a part of the MIT Kumbathon. He will be speaking on the problems he identified at the Kumbh mela and how he is working on bringing out technological solutions for them. He will also be putiing some light on the larger impact of technology on people and society.

A teenage entrepreneur, Nirman believes in helping the society through the use of technology. Nirman's talk will cover his journey with all his technological endeavours. Apart from that, he is also going to be speaking on the significance of a gap year in his life and how this risk translated into paying thriving dividends.

Tarang was a fellow at the Teach for India program, he recognised an underlying problem in the Indian education system. His talk would reflect on his initiative of developing communication skills and critical thinking skills in students from an early age. His idea translates into reality with the conception of Project Aawaaz.

Vasundhara is 21 years old youngest village Sarpanch in the country. She serves the village Lilalwali in Hanumangarh district of Rajasthan. She recently passed her third year in Psychology Honours from Gargi College. Her talk will center on the issue of participatory democracy and how the nation's youth can mould its future. She will also embark upon her experience as a Sarpanch so far and what she plans to do for the village. 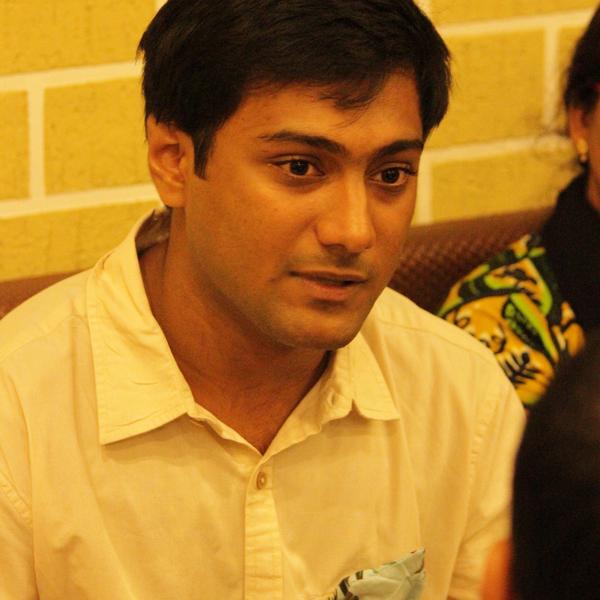 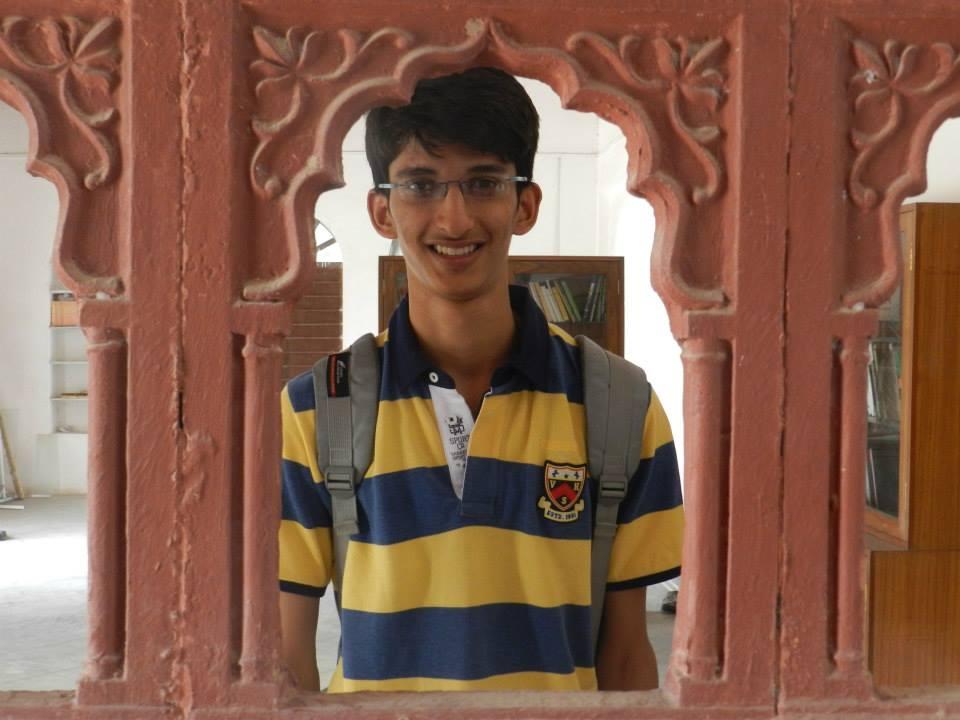