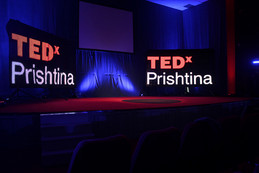 Drita is known as a highly accomplished executive coach and international relations expert. She has multifaceted experience proving strategic, political, and cultural insights to guide policy and operational decisions and improve effectiveness across an organization. Having served on the staff of over two dozen US Army General Officers in various capacities, Drita has had the unique privilege of observing repeated iterations of leadership styles and contributing to decision making in complex international contexts spanning conflict management to post conflict stabilization to nation building.

Edi Demaj, born in 1985, immigrated to the United States with his family because of the Serbian-Kosovar war. In US, he managed to get a college education and make it in the real estate industry. He started his early career with Grand Sakwa Management and moved on to Bedrock Real Estate Services which is owned by billionaire, Chairman and Founder of Quicken Loans, Dan Gilbert. Today, Edi is the co-founder of four companies - Rocket Fiber, Reozom, iziSurvey and Empyrewebs. Edi is also a partner in Gjirafa.com. His entrepreneurial spirit and experience with startups and real estate is a story worth sharing.

Elena Ora is part of Rita Ora's management team - one of the most successful Albanian artist who made it in the international music industry. Elena Ora has a tremendous experience in the music industry from creating and marketing an album to organizing worldwide music tours. Elena Ora as the manager of the singer, but also as her sister, will share her experience on what it takes to work and manage a major international artist.

He has an enormous experience in the public health sector in Kosovo, US and around the world. He is currently a postdoctoral research fellow at Children's Hospital Boston an associate member in the American College of Clinical Engineering. He is a co-founder of Gift of Life Kosova and more than 55 children have been operated for congenital heart malformations through the Gift of Life Kosova program, all at no cost for the patients and mostly in the U.S. but also in other developed countries like South Korea, Israel, Italy, Great Britain and Germany. In 2015, Dr. Abazi has been contributing as a health policy expert on the process of health sector reform for two countries in Africa, Somaliland, a breakaway region of Somalia that has declared its independence, and lately for the country of Benin.

Gazmend (Gazi) Haxhia is the President of Albania-based ASG sh.p.k., a group of Companies with interests in car business - GM, car rental-AVIS, Albania Experience events management and travel company. He helped establish a private University which offers degrees in Architecture and Urban Planning. A graduate of Tirana University, he obtained later on a master’s degree from Columbia University in New York City in Business and International Relations and continued with further business education at IEDC Slovenia, INSEAD Business School in France, Harvard University in the USA, London Business School in the UK. He is a promoter of Entrepreneurship in Albania and beyond and is currently lecturing at IEDC Business School in Slovenia, Polis University and Tirana University the subjects of “Leadership” and “Entrepreneurship”.

Haki Abazi is the program director of the Western Balkans portion of Rockefeller Brothers Fund, part of Grantmakers East forum and several other international organizations. Mr. Abazi holds a degree in computer sciences and management, and was educated in Kosovo and the United States. He has an in-depth knowledge and work experience related to the Balkan's civil society community. In the last nine years, he developed and managed programs to support the overall developments and increase the level of participation of citizens in decision-making processes in Kosovo, Serbia, Montenegro, Afghanistan and Indonesia.

Joan de Boer is a Dutch entrepreneur and founder of SPRIGS. SPRIGS is an ICT (information and communications technology) company that develops and builds apps for iOS and Android and websites for governments, cultural organizations and new media productions. It has offices in both Amsterdam and Prishtina. 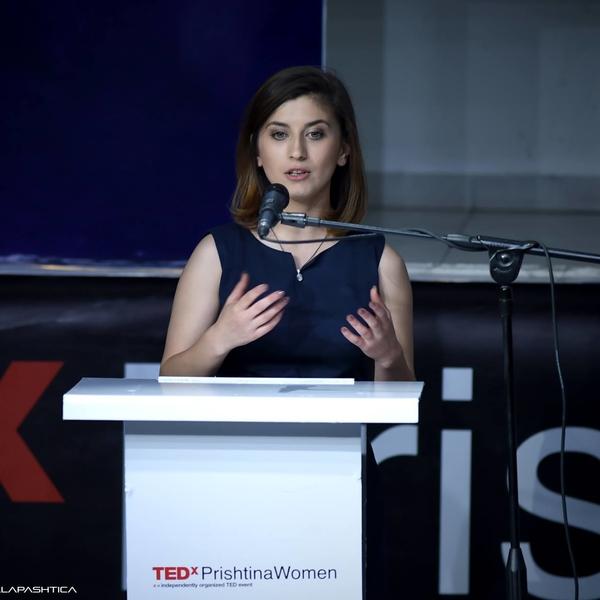