In 2005, Sherrills visited sacred sites around the world, and upon returning to Watts he launched The Reverence Movement. As a peace movement, The Reverence Movement is: a multi-tiered consultant company focused on shifting world wide imagination by instituting a practice of authentic exploration of the wounds in the personal life as a means of accesses the gift of who we are by not defining ourselves as our experiences. A longtime anti-death penalty activist, Sherrills became the Southern California Outreach Coordinator for California Crime Victims for Alternatives to the Death Penalty (CCV) in 2010. Through his work with CCV, he speaks out against the death penalty alongside other murder victim family members who also oppose the death penalty.

David, a serial entrepreneur, co-founded and leads AeroFarms, a clean-technology company that builds and operates advanced vertical farms in urban environments. AeroFarms has been recognized as a Circular Economy 100 company, was voted Most Innovative Company at the Future of Agriculture conference and the Best Growth Company to invest in at the Wall Street Journal’s ECO:nomics conference. David isalso the founder of Hycrete, Inc., a cleantech nanotechnology company. David is an active member of the World Economic Forum (WEF) and its annual meeting in Davos. Within WEF he is honored as a Young Global Leader, where he Co-Chairs the Circular Economy Taskforce. At WEF he is also a Co-Chair for Technology and Innovation Group of Agriculture and was a Member of the Global Agenda Council on Water Security. David is also a member of Young Presidents Organization. David is a regular lecturer at Columbia Business School and a former adjunct professor at NYU’s Stern School of Business.

Negros Americanos is a bilingual hip hop duo comprised of Bishop The Eastside Nappyhead and mc enigma hailing from NJ and formed after a year of living in Panama. These two emcee/ songwriters are dedicated to raising the bar in music, experimenting with international blends and exploring topics often overlooked or taboo in hip hop. We aim to ENTERTAIN, EDUCATE and EMPOWER!

Tiffany “The Budgetnista” Aliche is an award-winning teacher of financial empowerment, and is quickly becoming America's favorite, personal financial educator. The Budgetnista specializes in the delivery of financial literacy, and has served as the personal finance education expert for City National Bank. Since 2008, The Budgetnista has been a brand ambassador and spokesperson for a number of organizations - delivering financial education through seminars, workshops, curricula and trainings. In 2014, Tiffany founded the LIVE RICHER Challenge Movement; a virtual community of thousands of women from 50 states and 60+ countries. Author of two #1 Amazon bestsellers, The One Week Budget and Live Richer Challenge, Tiffany and her financial advice have been featured in The New York Times, Reuters, US News and World Report, the TODAY show, PBS, Fox Business, MSNBC, CBS MoneyWatch, TIME, ESSENCE Magazine, and FORBES.

Dr. Todd R. Clear is provost of Rutgers University—Newark. Previously he served as interim chancellor of RU-N and dean of the School of Criminal Justice. Clear has served as president of the American Society of Criminology, the Academy of Criminal Justice Sciences, and the Association of Doctoral Programs in Criminology and Criminal Justice. The author or co-author of 12 books, including Imprisoning Communities: How Mass Incarceration Makes Disadvantaged Neighborhoods Worse (Oxford University Press, 2007) and Community Justice (Wadsworth Press, 2003), Clear also is the founding editor of the journal Criminology & Public Policy.

Walter Beach is a former American football player. As a safety, he played college football at Central Michigan University, where he was inducted into the Hall of Fame in 1986. He also played professionally in the American Football League for the Boston Patriots in 1960 and 1961, and in the National Football League for the Cleveland Browns from 1962 through 1966. He was part of the Cleveland Browns team which won the NFL Championship in 1964. Beach was also part of a group of black athletes who publicly supported Muhammad Ali’s refusal to be inducted into the United States Army, as a conscientious objector to the Vietnam War. Beach is the North East Regional Director of the Amer-I-Can program, a life skills management program founded by his friend and teammate, Jim Brown. In 2014, Beach authored the book, Consider This (ISBN 978-0-9652-0105-6). 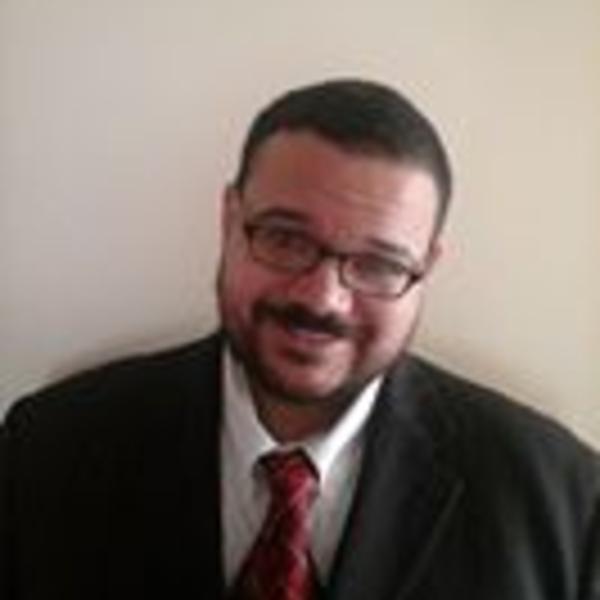