Why expose? The aim of this year’s event, is authenticity – at the most basic levels. We wish to create conversation centered around great ideas worth spreading here in our city. At TEDxAsheville, the speakers and the audience members are equally brilliant, involved and invested in our community.

TEDxAsheville 2015 is our fifth independently organized TED event in Asheville. It is a return for the first time since 2012. For this event we share the incredible work of the creators, movers, doers, and active participants of the greater Asheville area. We are putting together TEDxAsheville in a short time frame to ‘warm up’ the Asheville area to creative, innovative, and community collaborative events while creating a radically different experience that deviates from our traditional style of event.

Hosting an event by and for the Asheville community, we intend to cultivate conversation through an intimate, involved event that focuses on the heartbeat of the city. Here, we explore Asheville’s signature festivals, artistic and entrepreneurial projects, experiential creative spaces and culinary innovations.

Forrest is a student living in Chapel Hill North Carolina on track to complete his associates degree at the age of seventeen. Along with being a student, Forrest fills many other shoes. He is an energetic entrepreneur and owner of Trickle Down Apparel, a mens necktie company specializing in transitioning young men from no collar to white collar. He runs Chapel hill based Sedulous Group, an advocacy group intended to give young men and women the opportunity to make their ideas heard while simultaneously improving the community around them. Finally Forrest is what he likes to call a “practical environmentalist”. He advocates for intelligent implementation of sustainable policies so his generation doesn't have to attach Mad Max armor to their Toyota Priuses.

Leah Song is a powerful songstress, musician, and global griot steeped in the traditions of Southern Soul and international Roots Music. Living between India, Appalachia, New Orleans, Cuba, and Latin America she tears into songs with outrageous prowess, incorporating sultry vocals, rhythm, banjo, guitar, ballads, dance, and storytelling into her work. Both a performer and a teacher, she travels with fire under her belt, songs in her pocket, and a global girth that carries her spirit to every corner it touches… Soloist, educator, and front woman of the internationally acclaimed project Rising Appalachia, look to see more of her work at www.risingappalachia.com

Melanie Norris is a visual artist, currently painting professionally in the foothills of Appalachia. Through abstract watercolor portraits, she investigates the duality between body and soul, seeking to understand the relationship between ethereal emotions and the physical traits that signify them. She also pushes the boundaries regularly appointed to water media by painting on canvas and using unconventional mixed mediums to challenge conventional watercolor methods. This new approach has earned her a feature in the national Watercolor Artist publication as well as a spot in the permanent collection of the Springfield Museum of Art. She intends to continue pushing psychological and physical barriers with her work to re-open a conversation about the traditional values of both portraiture and watercolor.

Oscar graduated from Notre Dame with a BS in Civil engineering and a MSc in Civil/structural engineering. He started his professional engineering career in Boston, met and married his wife of 47 years right after arriving in San Francisco where they had two daughters. After six years of specialization in nuclear power plant safety analysis in the Bay Area during the height of the hippy era, the Wongs decamped back to the East Coast where they settled in New Jersey while Oscar started a new division of a design company. Five years of fascinating growth and advancement provided the impetus to start his own company which eventually specialized in nuclear waste treatment systems. He sold the company and was temporarily retired until the founding of Highland Brewing in 1994. Elder daughter Leah is now president of Highland and Oscar is vice president for as long as Leah wishes.

Susan L. Cain teaches Public Speaking, Intercultural Communication, and Interpersonal Communication to college students in the WNC. Susan believes strongly that the value of communication lies in its accessibility to the public. To this end, she inspires hundreds of students every semester to become Communication Warriors on their own terms.

Thomas Peterson is a climate scientist working in downtown Asheville at NOAA’s National Climatic Data Center where he serves as Principal Scientist. In 2004, Essential Science Indicators ranked him as one of the top 1% of scientists in the field of Geosciences based on Journal Citation Reports. He was a lead author on the Nobel Peace Prize winning Intergovernmental Panel on Climate Change’s Fourth Assessment Report published in 2007. A year ago last month Foreign Policy Magazine named him one of the top 100 Leading Global Thinkers of 2013 for his work on Explaining Extreme Events from a Climate Perspective. And last July Dr. Peterson was reelected President of the World Meteorological Organization’s Commission for Climatology, which is part of the United Nations system. 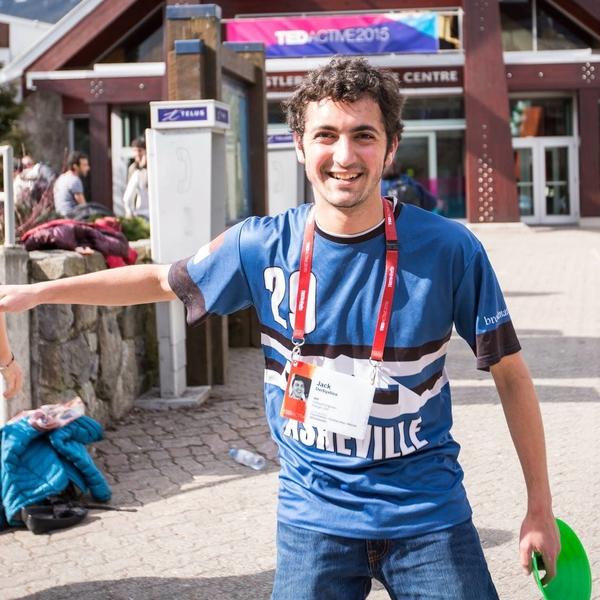 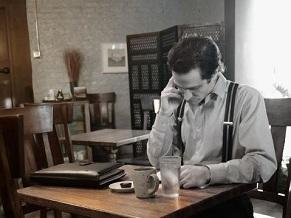