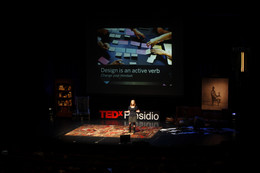 Theme: Business 3.0 - Not Business as Usual - Today’s most innovative business leaders share stories from the front line and redefine how and why business is done.

TEDxPresidio will bring together some of the brightest thought leaders in business who are helping shape the future of their sectors. Harnessing the power of markets, creating opportunity for people to improve their lives, and creating real world change on a large scale, these market movers are setting a new bar and make the case that good business can change the world.

No hotel executive in the world has overseen the development and creation of more boutique hotels than Chip Conley, founder and CEO of Joie de Vivre, California

Gary Hirshberg is the husband of freelance writer Meg Hirshberg and the father of three yogurt eaters. He is Chairman, President, and CE-Yo of Stonyfield Farm, the world

Dr. McElhaney is the Alexander Faculty Fellow and the founding Faculty Director of the Center for Responsible Business at the Haas School of Business at the University of California, Berkeley.

Most recently, Heyman launched Code Green Agency, which provides strategy, messaging, and fundraising for the green economy. He is currently editing Nonprofit Management 101: A Complete and Practical Guide for Leaders and Professionals, which will include contributions from more than 50 recognized experts.

Deb Nelson is the Executive Director of Social Venture Network (SVN), a national organization of business leaders, investors and social entrepreneurs who are committed to transforming the way the world does business.

Prior to co-founding CrowdFlower, Lukas was a Senior Scientist and Manager within the Ranking and Management Team at Powerset, Inc., a natural language search technology company later acquired by Microsoft. Lukas has also led the Search Relevance Team for Yahoo! Japan. He graduated from Stanford University with a BS in Mathematics and an MS in Computer Science. Lukas is also an expert-level Go player.

Currently, Ari is the Executive Director of Slow Money, a national organization quickly gaining prominence at the intersection of the sustainable food, socially responsible investing, localization, and social enterprise movements.

Carlos Dominguez is a Senior Vice President in Cisco’s Office of the Chairman of the Board and CEO and a technology evangelist, speaking to and motivating audiences worldwide about how technology is changing how we communicate, collaborate, and especially how we work.

Innovator, artist, protagonist, and positive provocateur — Maria Giudice has pursued a vision of intelligent, elegant, human-centered design throughout her professional life. Her grasp of the pragmatic, the authentic, and the essence of what is truly important have put Maria at the forefront of the intersection of design and business for over 20 years.

Julie Hanna is a serial entrepreneur that has been driven by her belief in information technology as a democratizing force for social, political and business disruption. She has spent the last twenty years pioneering products that have allowed tens of millions of people around the world to connect, communicate and collaborate.

James Kass is an award-winning writer, educator, producer and media maker. He is also the Founder & Executive Director of Youth Speaks Inc., and is widely credited with helping to launch the youth spoken word movement, working with tens of thousands of young people from across the country – and helping launch over 50 programs nationwide – to help them find, develop, publicly present, and apply their voices as leaders of societal change.

Pär Larshans is Chief Sustainability officer at Max Hamburger Restaurants, a Swedish family owned fast-food company founded in 1968. Pär has been working at Max for more than 25 years. He speaks often on topics such as leadership, sustainability, human rights; especially for people with disabilities. In addition to the work at Max he is also teaching on behalf of the foreign ministry department of Sweden/Swedish Institute. In that work he teaches leaders from China, Russia and other countries from the eastern northern hemisphere about sustainable leadership in business.

Melanie Nutter is the Director of the San Francisco Department of Environment, which helps all San Francisco residents and businesses take an active role in protecting and enhancing the urban environment, produces and publicizes information on sustainable practices, and develops innovative and practical environmental programs for all residents.

Before joining CIR in January of 2008 Rosenthal had done pretty much everything that could be done done in a newspaper: copy-boy, reporter, foreign correspondent, investigative reporting and executive editor.

Jason Rzepka is vice president of public affairs at MTV, the #1 global youth brand. His charge, quite simply, is to use MTV’s superpowers for good.

Judah Schiller is co-founder and CEO of Saatchi & Saatchi S, a San Francisco based consulting firm focused on activating companies for good.

Inc. Magazine’s Entrepreneur of the Year in 2009, is on a mission to drive energy efficiency in the built environment through rapid ROI. As CEO of Serious Materials, Kevin leads the company in its mission to reduce energy usage of the world’s largest contributor, our buildings.

Named an “Outstanding Young Architect of the Year” by the American Institute of Architects, Paul Woolford is responsible for some of HOK’s most complex and creative buildings.

Sean Hayes’ old-time, folk roots still show through at times, but now they’re brushing up against a soul vibe that simmers slowly to a boil on his latest release, Run Wolves Run. Over the last decade, his six full-length albums reveal this evolution of sound. Poetic, sensual and surreal, the lyrics are equal part to the rhythm, beat and melody.

Born and raised in Dublin, Ireland and surrounded by music since the age of 4, Eoin Harrington has traveled the globe and now resides in San Francisco where his music is causing quite a stir. This award winning songwriter has grabbed the attention of numerous heavyweights in the bay area and across America. 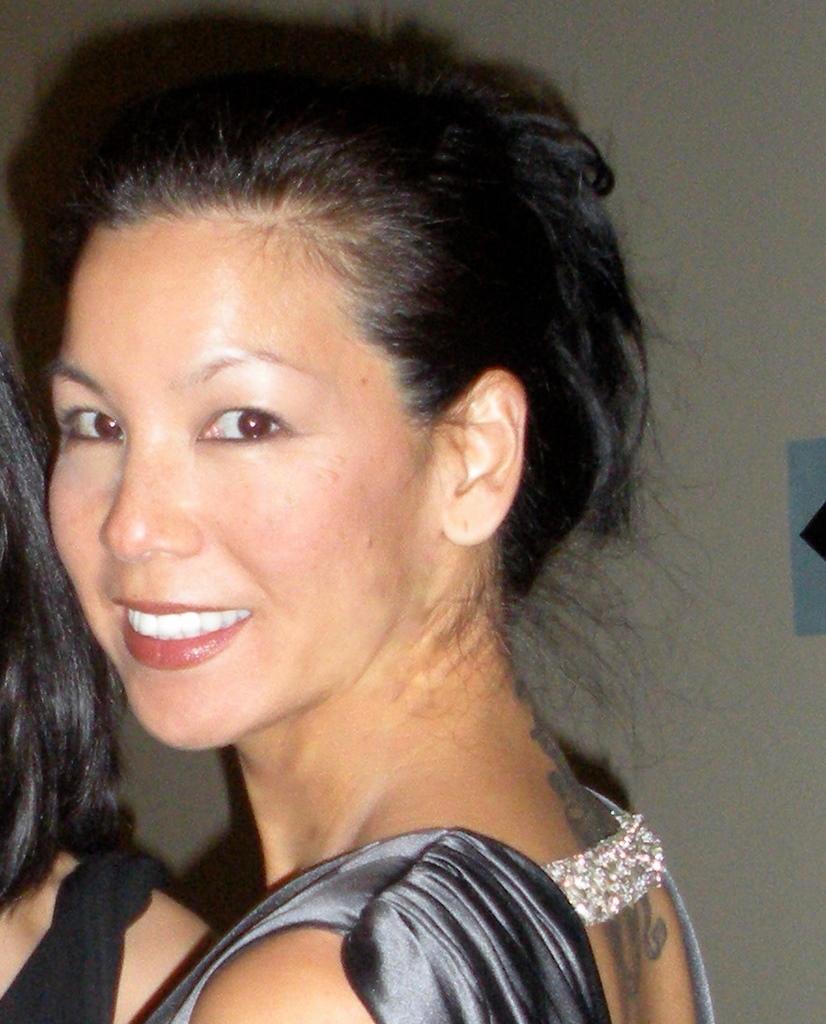