On November 12, Topekans will come together for an evening of great food, amazing speakers, inspirational and thought-provoking videos, and mind-blowing discussion at TEDxTopeka. The event will feature speakers from across the region speaking on a variety of timely and interesting topics as well as two performing art pieces.

Brendan graduated from the University Missouri Kansas City with a degree in Biology. Brendan began his career in the zoo field as a zoo keeper at the Kansas City Zoo in 1994 where he worked with a wide variety of animals from birds to sea lions to elephants. Although he loved working with animals he also learned that he enjoyed working with people and began pursuing management opportunities eventually being responsible for about half the zoo’s staff and animal collection. IIn 2010, Brendan came to Topeka as the Director of the Topeka Zoological Park where he has brought his organizational development skills to the forefront of redefining the future of the Topeka Zoo. He has been amazed at the support in the community to strengthen the future of the zoo and impressed at the rich history and number of people that this zoo has touched. He looks forward to continuing this journey and knows that together we can change the world for the wildlife around us and wildlife half a world away.

Drew is a software engineer from Topeka who works at home. He enjoys flying, robotics, and Legos. He uses gaming to fulfill his need for socialization and interaction with all sorts of incredible humans.

Jarrod Guth is a songwriter and performing musician with an interesting twist in that most of his performances are completely improvised. He has written scores for independent films, jingles for business, worked as a lead guitar player on several albums including four with Monk's Wine and has performed for several thousands of people. Jarrod currently is working towards not only being a well rounded musician, but inspiring others to take a leap of faith to get out and perform.

Michael Stewart is greatly blessed to be married to Lara his wife of 11 years. They live in Topeka, where they were both born and raised. Michael and Lara have five spirited children that keep them moving. Michael earned his Bachelor’s Degree in Civil Engineering at Kansas State University. He is a licensed professional engineer in the state of Kansas. He works for Professional Engineering Consultants and has over 11 years of experience designing streets and highways. He is an active member in the Kansas Section of the American Society of Civil Engineers (ASCE) and the Transportation & Development Institute. He coauthored the ASCE sponsored 2012 Infrastructure Report Card for the State of Kansas. He currently serves as the secretary for the Kansas Section of ASCE. Michael attends Toastmasters meetings on a regular basis and is the reigning Division T Humorous Speech Contest Champion. He is also a member of the American Public Works Association.

Phillip "Brail" Watson is the Vice President of the Multimedia conglomerate New Midwest Entertainment, and in his final year of Voice/cello performance and Washburn University. For the last 7 years he has served Topeka in his creation of music, and involvement with several initiatives including the early stages of the Heartland Visioning Project.

Journalist Sarah Smarsh has reported on education, the environment and other public issues for Harper's, the Huffington Post, Kansas City's the Pitch and many more newspapers and magazines. Her recent essay on the social significance of healthcare access was recommended as a must-read by the New Yorker, the New York Times, Time Magazine and others. She has taught writing at Washburn University and Columbia University.

SuEllen and her daughter, Paula Fried, Ph.D., co-authored “Bullies & Victims: Helping Your Child Through the Schoolyard Battlefield” in 1996, three years before the Columbine tragedy and “Bullies, Targets & Witnesses: Helping Children Break the Pain Chain” in 2003. She has been a national and international speaker on the topic of child abuse and bullying and has appeared on Good Morning America, the TODAY Show, MSNBC, and was featured on an A&E Documentary, Bill Kurtis Reports, “Bullied to Death”. She has been interviewed on countless TV and radio stations and written about in numerous newspapers and magazines. She travels extensively, speaking with students, educators and parents on the topic of bullying. 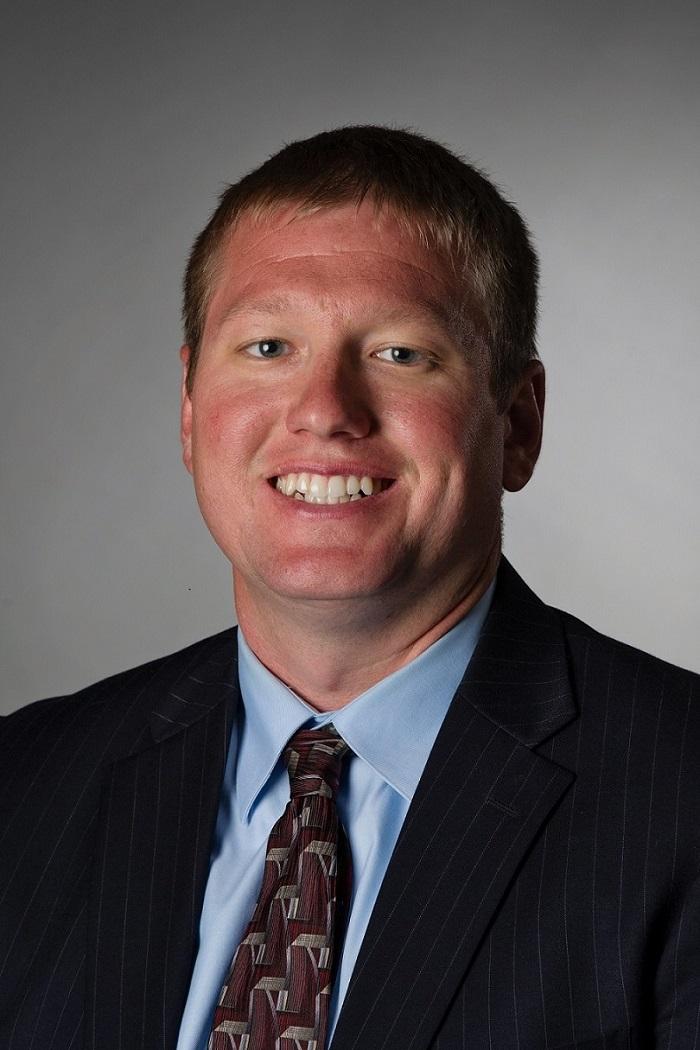