Chris Crumbly manages the Space Launch System (SLS) Program’s Spacecraft/Payload Integration and Evolution Office, located at Marshall. In this capacity, he is responsible for managing the development of SLS spacecraft and payload interfaces, as well as technical innovations that will increase the performance and decrease the cost of America’s next-generation heavy-lift rocket for human and scientific exploration beyond Earth’s orbit. Previously, Mr. Crumbly was the Director of the Michoud Assembly Facility in New Orleans, where the Space Launch System’s core stage and the Orion spacecraft are being manufactured. Mr. Crumbly holds both bachelor and masters degrees in aerospace engineering from Auburn University. He also is a graduate of the Program for Management Development at the Harvard Business School.

Derri Smith is the Founder and Executive Director of End Slavery Tennessee (ESTN), an anti-human trafficking organization working to promote healing of human trafficking survivors and strategically confront slavery in the state of Tennessee. She is recipient of numerous awards, most recently the 2014 Baptist Healing Trust Salute to Excellence award. She sits on both the governor appointed state Human Trafficking Task Force and the Federal Human Trafficking Task Force.

Emily Siner is a journalist who tells stories about how people experience the world and how things work. She is an enterprise reporter at Nashville Public Radio, where she covers a wide range of topics, including business, higher education and technology. She has also reported for NPR, the Washington Post and the Chicago Sun-Times. Siner hails from the south suburbs of Chicago. After graduating from the University of Illinois at Urbana-Champaign, she roadtripped out to California, where she worked as a copy editor at the Los Angeles Times. Siner then became a producer and reporter for NPR’s digital news desk in Washington, D.C., before moving to Tennessee early last year.

Joel Dinerstein is the Clark Endowed Chair in American Civilization and the Director of American Studies at Tulane University. He is the author and curator of American Cool, a photography and popular culture exhibit at the National Portrait Gallery of the Smithsonian Institution that ran for the first half of 2014. He has been writing and lecturing on the concept of cool for more than a decade and for 15 years he has taught a course entitled, "The History of Being Cool in America."

John Jay Hooker has resided in Nashville all of his 84 years. He has been active in politics all of his adult life and is an entrepreneur of tremendous success. As a legal mind, he is responsible for bringing to pass the famous Baker vs. Carr case that resulted in the law of the land known as “one man, one vote.” A lawyer in many high profile cases, he has brought his training and personal charisma to bear on important social issues. Running for governor of Tennessee at the height of the civil rights movement, he encountered opposition to his fight for civil rights that has made him a living legend. He is known for having introduced the most viable third party candidate in modern day into presidential politics. Most recently he has been known as the public's defender of the Tennessee Constitution on the subject of fair representation.

Building teams that combine passion and pragmatism to create lasting change has been the driving force in Kristine LaLonde’s career in politics, government, and teaching. In her role as Co-Chief Innovation Officer of Nashville and Davidson County, LaLonde supports creative ideas and people as they solve community challenges. Her portfolio focuses on improving the government and community’s work to create greater opportunity and support for citizens facing poverty.

Raised in Wheeling, West Virginia and one of eight children, Patricia Shea always had a passion for justice and equality. So it’s no wonder she found herself leading the YWCA of Nashville & Middle Tennessee, whose mission is eliminating racism, empowering women and promoting peace, justice, freedom and dignity for all. That’s a pretty tall order, but in her nine years at the helm, Pat has helped shape conversation on the epidemic of domestic violence, expanded services to women and children, and ensured the financial stability of the 117-year old non-profit.

Sally Taylor is an artist. She is the daughter of rock legends James Taylor and Carly Simon. Living in Boulder, Colorado in 1998, and reluctant to sign to a major recording label, she formed her own and ambitiously produced and recorded three albums (Tomboy Bride, Apt #6S and Shotgun). She and a 5-piece band toured 180 days of the year between 1998-2003. Retiring from the road at 30, she moved to Boston with her husband, Dean Bragonier. She teaches at Berklee College of Music.

Dr. McLeod-Bryant attended the University of Rochester, where he received a BA, magna cum laude, in Cybernetics, then received his M.D. there in 1984. He completed his residency in psychiatry at the Tufts-New England Medical Center in Boston, MA. After finishing his residency in 1988, he joined the faculty of the Department of Psychiatry and Behavioral Sciences, Medical University of South Carolina, in Charleston, SC. He has previously been the Medical Director for the South Carolina Department of Mental Health. He is past Vice-Chair for Clinical Affairs in the Department of Psychiatry and Behavioral Sciences and Medical Director of Charleston Memorial Hospital. He has been President of the South Carolina Psychiatric Association, the Caucus of Black Psychiatrists’ Representative to the American Psychiatric Association’s Assembly, and a candidate for the APA’s Board of Trustees.

Dr. Turner Nashe, President of IDS - is an entrepreneur, inventor, innovator and recognized leader in building technology that facilitates delivery of educational and entertainment content to security sensitive industries. His inventions have created innovative solutions for emerging eco-systems that are revolutionizing traditional approaches to delivery of educational content and performance verification within secure facilities.

Yiaway Yeh serves as co-chief innovation officer of Nashville and Davidson County Metro Government and co-heads Mayor Karl Dean's Office of Innovation. His portfolio includes open data, Nashville's entrepreneurial ecosystem, and interdepartmental-community partnerships. He has more than a decade of experience in municipal operations, financial management and consulting for metropolitan regions around the country. 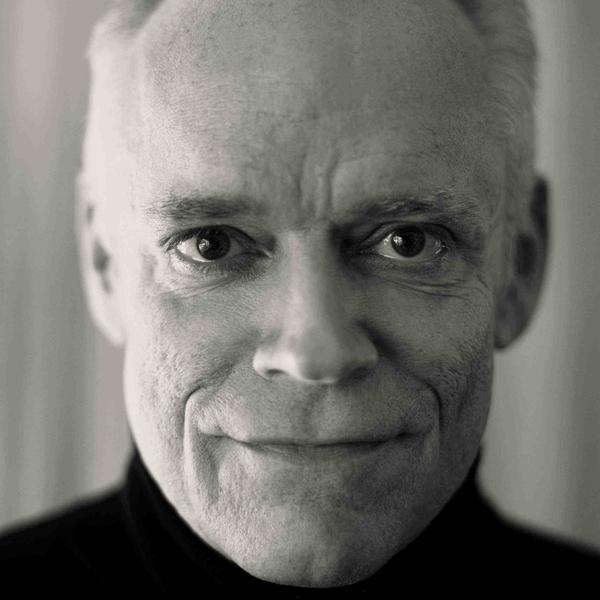 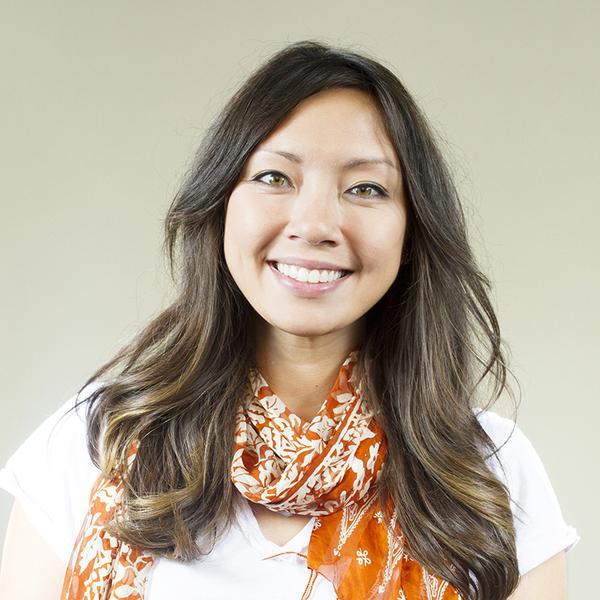