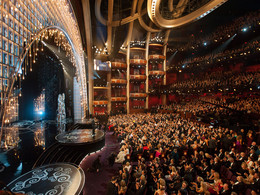 TEDxLA invites the village in which it is held to play a role in how we have a global impact. Where the action we take will be as important as the ideas we share.

Imagine if we could allow each speaker and performer to bring people together and allow them to visualize an “imagined future”. How can we offer everyone the opportunity to touch and feel an idea? Imagine we could transform the previous impossible into possibility by one idea.

As a screenwriter for movies and video games, John MacInnes was awarded the 2011 Academy Nicholl Fellowship for his script OUTSIDE THE WIRE, a gritty and intense action thriller. The script was picked up by Cinestar Pictures as a vehicle for Zoe Saldana (Guardians Of The Galaxy, Avatar, Star Trek) to star in and produce. Remington Scott has been a pioneer in computer graphic imagery and emerging media for more than 25 years. So it’s no surprise to now find him at the cutting edge of Augmented / Virtual Reality. He most recently won acclaim for his work as performance capture director on CALL OF DUTY, ADVANCED WARFARE

Anousheh Ansari is co-founder, chairwoman, and CEO of Prodea Systems. As she launched her new company in 2006, she blasted off for an 11-day space expedition and captured headlines around the world as the first female private space explorer, the first astronaut of Iranian descent, and the first Muslim woman and fourth private explorer to visit space. This was the accomplishment of her childhood dream. As a successful serial entrepreneur and active proponent of world-changing technologies, she and her family provided the title sponsorship for the Ansari X Prize, a $10 million cash award that ignited a new era in private space industries. Ansari has published her memoirs, titled “My Dream of Stars,” to use her life story to inspire young woman around the world. Find more about her at http://anoushehansari.com/about/

Arash Derambarsh is a councilor in France, whose campaign against food waste led to a law forcing French supermarkets to donate unwanted food to charity has set his sights on getting similar legislation passed globally. Arash Derambarsh declares it “scandalous and absurd” that food is wasted and in some cases deliberately spoiled while the homeless, poor and unemployed go hungry.

Dr. Barmak Heshmat is a research scientist and technology conceiver at MIT media lab. Dr. Heshmat research is focused on novel optical materials and imaging systems including computational and ultrafast imaging systems and his designs evolves and combines elements from mechanical and electrical engineering. Dr. Heshmat received his Ph.D. (on optoelectronics and nanomaterials) at the University of Victoria in 2013 before he moves to MIT. He has published over 20 journal papers and is cofounder of the iMT ‘The Imaginarium of Technology’. Dr. Heshmat has developed numerous concepts for different companies such as TOYOTA, DENSO, KYOCERA and many others. His inventions have been featured on cover page of MIT website and MIT news multiple times. He has also given numerous invited talks on cutting edge technologies and their future such as: “Future of imaging” at TEDxBeaconstreet, “Before your immortality” at Boston Convention center.

rent Bushnell is the CEO of Two Bit Circus, a Los Angeles-based experiential entertainment company building products and events that combine story and technology. Most recently the team launched STEAM Carnival, a showcase of high-tech entertainment and workshops to inspire invention. They also built a 360 video production pipeline and deployed Virtual Reality content with haptic feedback for live events with clients including NFL, NBA, Indy, Olympics, Sundance and more. The company regularly serves as immersive entertainment partners for brands and location-based facilities. Previously, Brent was the on-camera inventor for the ABC TV show Extreme Makeover: Home Edition. He was a founding member of Syyn Labs, a creative collective creating stunts for brands like Google and Disney and responsible for the viral hit Rube Goldberg music video for OK Go which garnered 45 million views. He publishes on Twitter at @brentbushnell.

Jeff Dean is a Senior Fellow in Google’s Research Group, where he leads the Google Brain project. His areas of interest include large-scale distributed systems, performance monitoring, compression techniques, information retrieval, application of machine learning to search and other related problems, microprocessor architecture, compiler optimizations, and development of new products that organize existing information in new and interesting ways.

John Paul DeJoria, Co-Founder and Chairman of the Board, John Paul Mitchell Systems and The Patrón Spirits Company, is a first-generation American turned entrepreneur, philanthropist and pillar of the business community. He has struggled against the odds not only to achieve success, but to share his success with others, always living his motto: “Success unshared is failure.” In 2011, John Paul signed Bill Gates and Warren Buffet’s “The Giving Pledge” as a formal promise to continue giving back. The same year, he established JP’s Peace, Love & Happiness Foundation as a hub for his charitable investments, which support the core values of his companies: sustainability, social responsibility and animal-friendliness.

Pablos is a futurist, inventor, and notorious hacker. He helped create the world’s smallest PC; 3D printers at Makerbot; & spaceships with Jeff Bezos. Currently, Pablos is working for Nathan Myhrvold at the Intellectual Ventures Laboratory inventing solutions to the world’s biggest problems

Pedro Domingos is Professor at University of Washington and the author of “The Master Algorithm”. He is a winner of the SIGKDD Innovation Award, the highest honor in data science. He is a Fellow of the Association for the Advancement of Artificial Intelligence, and has received a Fulbright Scholarship, a Sloan Fellowship, the National Science Foundation’s CAREER Award, and numerous best paper awards. His research spans a wide variety of topics in machine learning, artificial intelligence, and data science, including scaling learning algorithms to big data, maximizing word of mouth in social networks, unifying logic and probability, and deep learning.

In 2014 Fortune Magazine named Peter Diamandis as one of the World’s 50 Greatest Leaders. Diamandis He is the Founder & Executive Chairman of the XPRIZE Foundation which leads the world in designing and operating large-scale incentive competitions. He is also the Co-Founder & Exec Chairman of Singularity University, a graduate-level Silicon Valley institution that counsels the world’s leaders on exponentially growing technologies. As an entrepreneur, Diamandis has started 17 companies. He is the Co-Founder and Vice-Chairman of Human Longevity Inc. (HLI), a genomics and cell therapy-based company focused on extending the healthy human lifespan, and Co-Founder and Co-Chairman of Planetary Resources, a company designing spacecraft to enable the detection and prospecting of asteroid for fuels and precious materials. Peter Diamandis earned degrees in Molecular Genetics and Aerospace Engineering from the MIT, and holds an M.D. from Harvard Medical School.

Poppy Crum is Chief Scientist at Dolby Laboratories and Adjunct Professor at Stanford University. At Dolby, Poppy directs the growth of internal science. She is responsible for integrating neuro and data-driven science into technological development, and technology strategy. At Stanford, her work focuses on the impact and feedback potential of new technologies with gaming and immersive environments on neuroplasticity.

Stefano Baldassi is Director of Neuroscience and Analytics at Meta. His team is integrating neuroscience theory and research in every step of the development of Meta’s Augmented Reality headset. After receiving his PhD in Human Perception and post-doctoral training at the Smith-Kettlewell Eye Research Institute in San Francisco, Stefano held tenured academic positions in various research and academic centers including University College London, University of Florence, New York University and Stanford University. His research has focused on human visual and multi-sensory interactions with the world, which he believes are the foundations for most of our behaviors.

Pianist and composer Tara Kamangar has performed to capacity audiences in North America, Europe and the Middle East, in venues including Carnegie Hall, the Kennedy Center, Walt Disney Hall and Cadogan Hall. Her orchestral engagements have included concertos of Beethoven, Grieg, Saint-Saëns, and Rachmaninoff as well as the American premieres of Aminollah Hossein’s piano concertos. As a composer, Tara‘s works are featured on the Delos/ Naxos and Evidence Classics/ Harmonia Mundi record labels. An avid recording artist, Tara‘s solo album “East of Melancholy” reached the top twenty of the classical Billboard chart and streamed aboard Virgin America flights. It was reviewed as “an alluring compilation…rendered with passionate, soulful conviction” (New York Times), “exquisite” (NPR), and “intellectually and inspirationally, a captivating recital” (American Record Guide). Tara is an honors graduate of Harvard (Social Anthropology) and London’s Royal Academy of Music (Piano Performance). 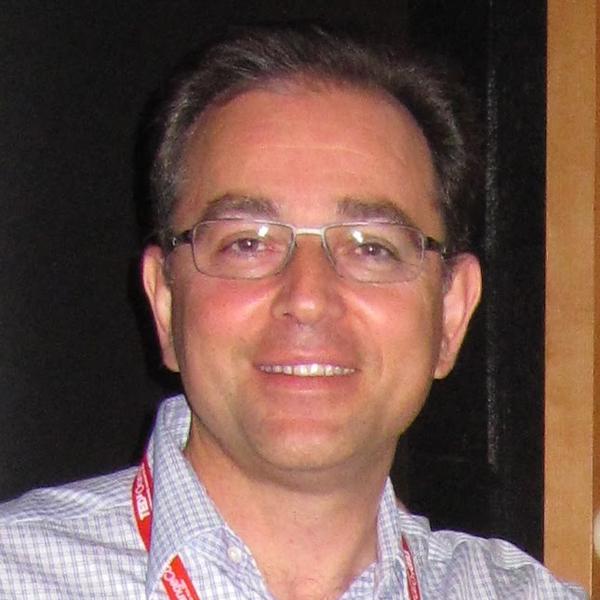 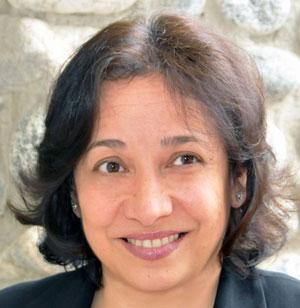