Alex Bellini studied for a degree in Accountancy before realising that a 9-to-5 job was not for him. In 2001 he ran across the desert in the Marathon De Sables. Next year, he walked across Alaska pulling a sledge. In 2005, he rowed 11,000 km alone across the Mediterranean Sea and Atlantic Ocean - and three years later, he rowed 18,000 km alone across the Pacific Ocean from Peru to Australia. In 2011, he ran across the United States in 70 days. And now he is about to embark on his most ambitious adventure yet...

Dave Neita is both a poet and a lawyer. He has an MA in Cultural Leadership, and volunteers his time in the community and served as the UK ambassador for the European Year of Equal Opportunity for All: Face of the Year Campaign.

Grace Quantock is an award-winning international wellness expert, who lives - and thrives - with an often-debilitating illness. So she understands first-hand the emotional and physical rollercoaster that accompanies diagnosis and life struggle.

Ian Wright, Professor of Planetary Sciences at the Open University, is involved in the first ever mission to send a lander to a comet. He specialises in studying materials from the Solar System, fascinated by what these materials can tell us about our universe.

Dr Islam Issa in a University tutor and researcher of English Literature. He is an award-winning author on how Early Modern English Literature is read in the Arab-Muslim world, and advises BBC Drama on Arabic translations and pronunciations in their scripts.

Karen has been in media for 20 years, currently running the largest media agency in the UK, MediaCom. In her role as CEO, Karen controls £1.2bn of media billings, manages over 1,083 people and in 2014 led the agency to win over £119m of new business. Karen has also been personally recognised in the industry, featuring twice in Management Today’s 35 Under 35, and five times in the Power Listof the UK’s 100 most influential black people – most recently this year, where she came in at number 1. In 2012 Karen launched an apprentice scheme encouraging young people from all backgrounds to get a foot in the door of the industry. She is also a Trustee of charity Adopt a Better Way and was one of the finalists in the Veuve Cliquot Business Women awards 2014. In June 2014, she received an OBE in the Queen’s Birthday honours for services to Media & Communications.

Dr Lucie Wilk is a medical doctor and a novelist, currently writing her second novel. She obtained both her specialist medical training and her MFA in creative writing from the University of British Columbia. She has practised and taught as faculty in the UBC Department of Internal Medicine. In 2010, she moved with her young family to the UK, where she has worked as a consultant in several NHS Hospital Trusts.

Compelling, entertaining, thought-provoking and moving, Roy Bailey has performed his unique repertoire of songs of dissent and hope all over the world. He has won many awards, including a BBC award for his performances with the late Tony Benn - though he returned his MBE in protest at the UK government’s foreign policy. Roy is Emeritus Professor of Sociology at Sheffield Hallam University.

Shappi Khorsandi's razor-sharp wit made her an Edinburgh Fringe sell-out. She’s also a serious, sought-after cultural commentator, appearing on BBC’s Question Time, the Open University, Woman’s Hour, The Guardian and the World Service - when she isn’t performing on five continents. 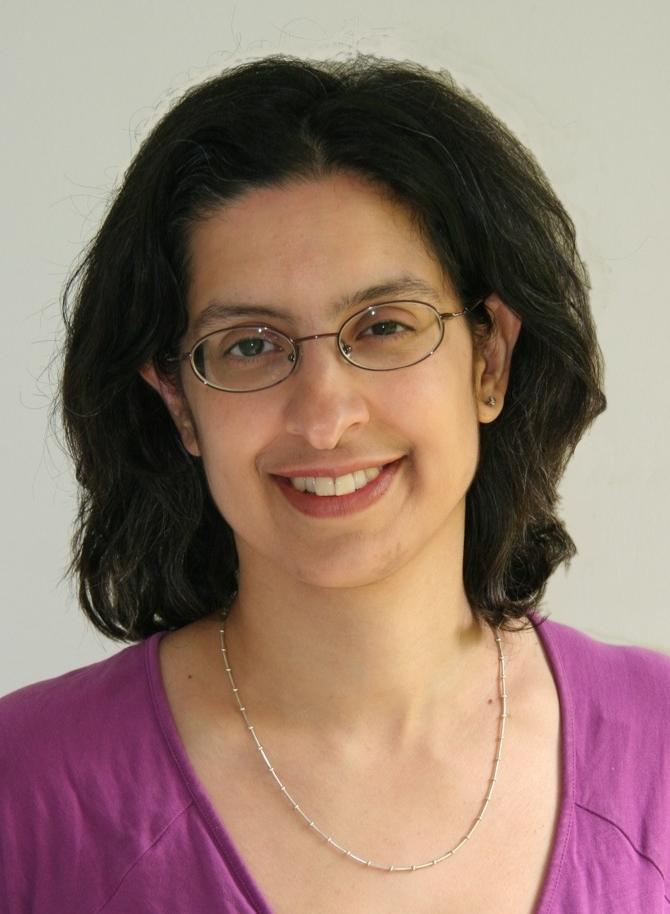