TEDxAshburn brings together innovators and explorers as we encourage curiosity and collaboration. TEDxAshburn 2014 will feature some of the most captivating speakers sharing their passions, wisdom and ideas. Please visit the speaker page to read about their accomplishments and contributions.

Stowe Dailey is a singer-songwriter, bestselling author and recent cancer survivor. She co-wrote the hit song, Long Time Comin’ for the group Shenandoah. She has co-authored five books, including Flying High, her newest book, which was featured at the “I Can Do It!” conference in Toronto, and has just been selected by Guideposts Magazine as the first in their new inspirational book line. Karen Taylor Good is the Grammy-nominated songwriter of “How Can I Help You Say Goodbye” and other radio hits by Patty Loveless, Al Jarreau, & Melissa Manchester, to name a few. She has recorded albums and movie soundtracks with Willie Nelson, Al Green and Dolly Parton. Her songs are used by Childhelp USA, the Compassionate Friends, and the National Hospice Foundation. Stowe and Karen have joined forces and now tour as StoweGood. They share musical keynotes, workshops and concerts across the country.

Brett Eastburn was born with a condition he calls Quadmembral Limbs Deficiency, which means he has no arms and no legs. However, nothing stopped him from accomplishing his dreams. While in school, Brett played baseball, football and basketball. He also became an accomplished swimmer. In high school, he wrestled on the varsity team. In 1988, Brett took 4th place in the nation for wrestling in the Amateur Athletic Union. Afterwards, he was made one of the high school varsity team captains. After graduating, he earned a green belt in the martial arts. Brett is also a nationally recognized artist. And the recipient of the TOYA award in 2002 His TEDxAshburn speech showcases a very inspiring story, helping us all understand that nothing stops us from fulfilling our goals, but the limitations we put on ourselves.

Notwithstanding his young years, 15-year-old Chase Lewis has invented two life-saving devices. People usually are amazed that someone so young is an inventor, let alone an inventor with a patent pending and another patent application on the way. What amazes Chase, though, is that people do not seem to understand that we are ALL inventors. In fact, Chase believes there is nothing more human than inventing.

Mike Kuczala is the coauthor the Corwin Bestseller and Association of Educational Publishers’ Distinguished Achievement Award nominated, "The Kinesthetic Classroom: Teaching and Learning through Movement," a book and philosophy that has changed the view of teaching and learning around the world.

Patti Phillips is known for her authenticity, charismatic leadership, and her tireless commitment to women’s advocacy and leadership development. She believes there are no limits on what individuals can achieve, and personally lives it. She is passionate about, and spends much of her time, coaching women to Pursue their Potential and their dreams. She is also a well-known keynote speaker on topics such as leadership, teamwork, culture and potential. Patti has spent her entire career working in the fields of women’s sports and leadership. 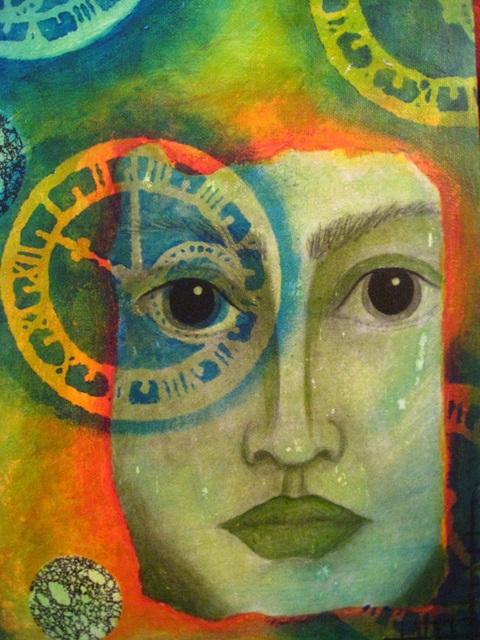