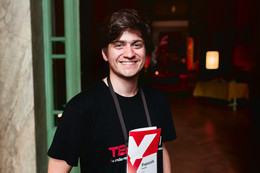 Our world can be viewed in so many different ways depending on which lens we look through. Whether we look primarily forwards or backwards; whether we're scientists, artists or economists; whether we've had our coffee this morning or seen the latest news. We are endlessly predicting and planning for the future, but how did we get where we are today and what can we learn about our past that will help us prepare for the future? Where do we have left to go and what is there still to discover? Come and explore your past, present and future at TEDxBasel.

In 2013, the Sinfonieorchester Basel (SOB) invited local DJs and electronic producers to participate in the Cube Sessions. They had previously invited international guests from the electronic music world like Francesco Tristano or Moritz von Oswald, playing concerts with members of the SOB. During 2014, the initially experimental and open project morphed into something more resembling a band, with fixed members Phoebe Lin, Ben-Gregor Smith (both Cello) and Nik von Frankenberg (Electronics) making up the trio Amped/Wired. The group create new music inspired by their respective musical fields and beyond.

With a passion for the transformational effects of disruptive technology, Armand Martin is a co-founder of Power-Blox, a start-up company that has developed a revolutionary intelligent solar energy system which won the Swiss Start-up Awards in 2014. An entrepreneur and shaper of digital transformation initiative, with 20 years experience in various roles in the internet business, Armand co-founded Infocentric, one of the leading digital consultancies in Switzerland.

Armando Braswell is a professional dancer from New York City. A graduate of the Juilliard School, Armando has danced as a soloist at Ballet Theater Munich as a soloist, was a founding member of Gauthier Dance at Theaterhaus Stuttgart, Germany, and is currently a soloist with Ballett Basel. He presents his choreography and teaches classes and workshops throughout Europe, as well as contributing to popular arts blogs and magazines.

"I want to make people happy by making computers sing and dance," says Dominique Brodbeck, professor for Biomedical Informatics at the University of Applied Sciences and Arts Northwestern Switzerland (FHNW), and founding partner of the company Macrofocus GmbH. His activities focus on how to extract meaningful information from large amounts of complex data, and how to make it accessible to humans in a useable way. He works in the areas of data visualization, computational information design, visual analytics, and advanced user interfaces.

Athlete, coach, educator and music manager, Ina Nicosia-Schelker is a formidable talent. A former two sport NCAA Div. 1 All-Star athlete in Track and Basketball, she subsequently played basketball professionally in Belgium and Switzerland. She coached the University of Basel to two national basketball championships in Switzerland. Ina is the owner and director of Kid's Camp International School in Oberwil, Switzerland, and also handles booking and management for foundagirl records. Ina resides in Oberwil, Switzerland with her wife Bettina and dog Jeffrey. She is a dual US and Swiss citizen.

By recognizing early the power of social media, Silja Chouquet has spent the past 10 years researching patient needs by analyzing their conversations in online communities, Twitter and Facebook. She helps organizations embrace patient empowerment. Currently, she consults for companies via her own agency, Whydot, and is also an entrepreneur at Ubercurious, a social media research start-up, which generates insights by combining traditional research approaches with novel data visualization techniques. Silja is a former strategy consultant, who has worked in different positions at two multi-national pharmaceutical companies.

Stefan Zanetti has started several start-ups as spin-offs from projects at ETH Zurich. With the creation of synesix, careware and qipp, he has combined his enthusiasm for solutions in the fields of customer interaction design, risk and sustainability management with his passion for new technologies. His youngest venture, the multiple- awarded software company qipp [“kwipp”], follows a disruptive Internet of Things approach by applying social networking technologies to things.

A longstanding love of textiles, color, and everything visual took Susan Clark (Saskatoon), a Canadian native, to live in Japan and subsequently Basel, a city who's major industrial focus, pharmaceuticals, was born out of the local dye industry. She has published many articles and reviews on the arts, and is particularly interested in the development of synthetic dyes, and the shift to industrial textile production.

By becoming, in 2010, the owner and CEO of Philippe DuBois & Fils SA, Thomas Steinemann took on the challenge of reviving Switzerland's oldest existing watch factory and relaunching the brand as a modern Swiss luxury watch business. He became a watch aficionado during his apprenticeship in a clock shop, and in 1988 launched the sale of Fossil watches in Europe. With over 30 years in the business, he has built two companies, and was responsible for the development of the European headquarters of the American fashion brand Fossil in Switzerland.

By becoming, in 2010, the owner and CEO of Philippe DuBois & Fils SA, Thomas Steinemann took on the challenge of reviving Switzerland's oldest existing watch factory and relaunching the brand as a modern Swiss luxury watch business. He became a watch aficionado during his apprenticeship in a clock shop, and in 1988 launched the sale of Fossil watches in Europe. With over 30 years in the business, he has built two companies, and was responsible for the development of the European headquarters of the American fashion brand Fossil in Switzerland. 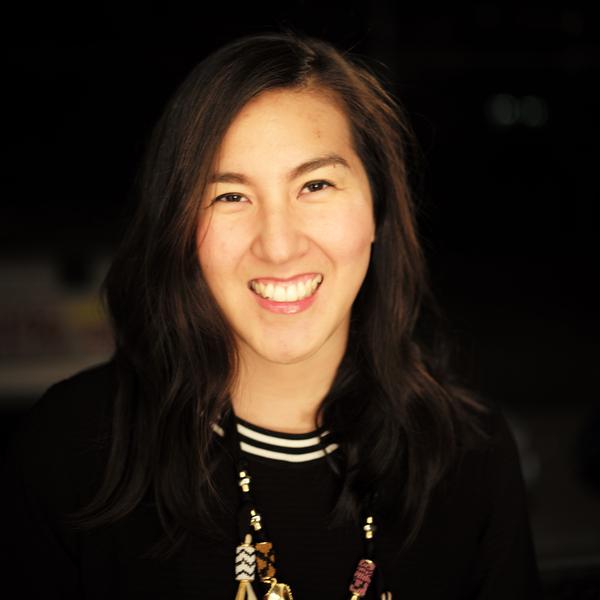