DIY - Do It Yourself

Now in its third year, TEDxBrum is an independently organised and volunteer led event, proudly based in our home city of Birmingham.

In conjunction with a global initiative to spread ideas further, the TEDx program was born in 2009 to enable individuals and communities worldwide to hold locally relevant and independent events. As part of the global TEDx community spanning over 150 countries, TEDxBrum is Birmingham’s very own platform for ideas worth spreading.

As a team, we are immensely proud of Birmingham and our annual all-day event celebrates the diversity for which we are known. Showcasing talks from local thought leaders, our outstanding cross sector initiatives and performances featuring the very best in homegrown talent, we hope to prompt conversations, encourage collaboration, assert confidence in our civic identity and inspire our community to unite and orchestrate their own change.

Annemarie is Director at Common Futures, Associate Director with Locality and is also a member of the Government’s Local Public Data Panel. Her work has involved supporting the acquisition and development of broad-ranging assets in community hands. She’s also involved with a number of initiatives to transform the future of libraries and has established a national network for community libraries, which has culminated in winning the international OuiShare Award.

Debi is a passionate advocate for early childhood education illuminating what is possible if we value children as citizens of today. Debi works across the UK and internationally, exploring approaches to education that create fertile conditions for critical thinking, creativity and innovation to evolve. She is also a Co-Director of the Sightlines Initiative.

Dominic Campbell is a digital government entrepreneur with a background in government policy and technology-led change. Dominic founded FutureGov in early 2008, a team of 35 people supporting government in the UK and Australia to transform public services. FutureGov has a particular interest in re-thinking social care for the digital age.

Dr Ed Miller is a Cancer Research UK funded researcher at the School of Cancer Sciences at the University of Birmingham. His work investigates how the cell detects, repairs and copes with damaged DNA, and the impact unrepaired DNA has on human health and disease. He is a keen science communicator and engager regularly talking to members of the general public about his field and Cancer biology.

Emma is the founder of Rewired State and Young Rewired State, a Commissioner for the Speaker’s Commission on Digital Democracy and a Google Fellow. She has recently been voted onto various top 100 lists and voted top ten women in technology by The Guardian. Emma also writes and speaks regularly for the British Press and is best known for her campaign: ‘Year 8 is too late’ and relentlessly pushing the potential of open data.

Heidi is a doctor specialising in Transfusion Medicine. She has worked with a variety of organisations and her work has involved the delivery of safe transfusion in austere environments. She is passionate about sharing good ideas between different groups and raising the awareness of the contribution of pathology in health and society.

Indy Johar - Co-Founder 00:/ and Young Foundation Senior Innovation Associate, Indy is a qualified architect and serial co-founder of social ventures. He, on behalf of 00:/, has co- founded multiple social ventures from HubWestminster.net, HubLaunchpad.net and has also co-authored publications such as The Compendium for the Civic Economy, whilst supporting several 00:/ explorations/experiments including the wikihouse.cc, opendesk.cc.

Katherine is a campaigner at Change.org, the world’s largest petition platform, empowering people everywhere to start and win campaigns on issues they care about. Prior to joining Change.org Katherine was Media Manager for anti-poverty campaign group ONE and worked for the National AIDS Trust.

Merici is a co-founder of Ada’s List, a forum for women in technology in London and globally. As an MBA grad with a passion for change; she sees technology as a means to solving problems, and working as part of the Obama New Media team, moved to DC to bridge the gap between government and people. Merici also led the launch of consumerfinance.gov and her work was featured in Businessweek, The New York Times, CNN and L.A Times.

Mike Tweddle was born and raised in Birmingham and trained as an actor, writer and director in Oxford, London and Paris. He is the co-founder of Birmingham’s European theatre festival BE FESTIVAL. He is also an artistic director of Temple Theatre and Babakas – Birmingham-based companies who tour their plays around the world.

Raymond Douglas is one of the UK’s leading thinkers and “doers” around reducing gang violence. A prolific social entrepreneur he has created numerous intervention programs tackling youth conflict & violence. Today his project reaches over 10,000 young people & pupils a year with his motivational & transformational workshops to reduce the number of those at risk of life threatening behavior involving guns, gangs & knife crime. 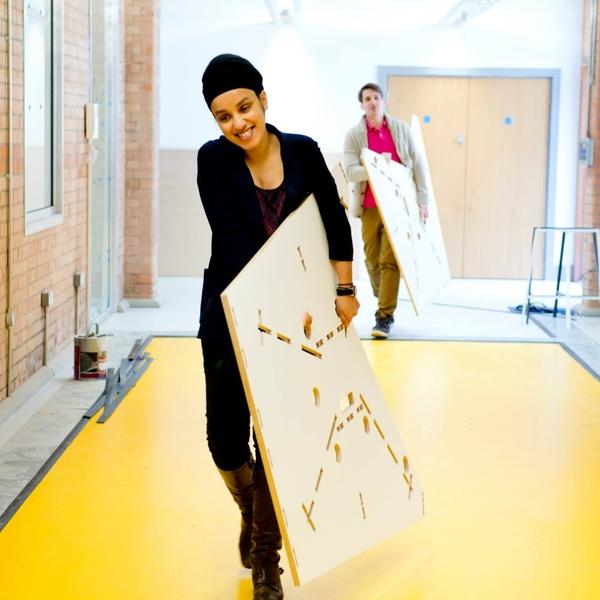 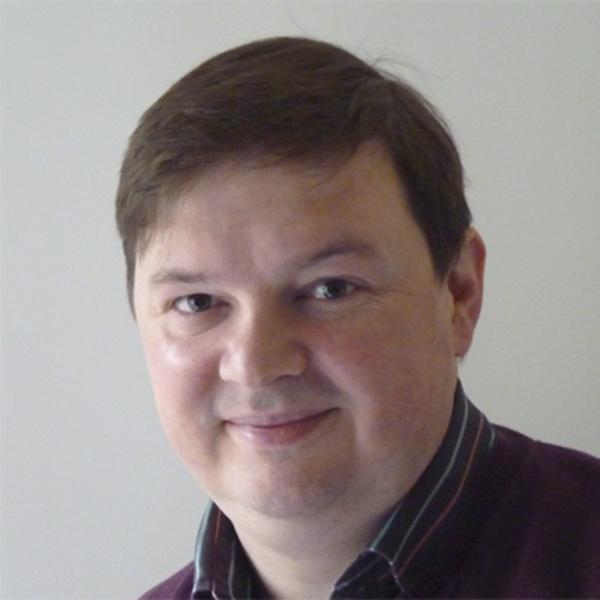