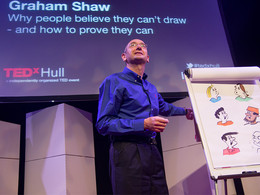 Welcome to TEDxHull 2015 – a locally-organised event in the spirit of the TED foundation, dedicated to ideas worth spreading.

"Sometimes I've believed as many as six impossible things before breakfast" - The White Queen, Alice through the Looking-Glass

TEDxHull brings you a day of short inspirational talks from ten amazing people with ten amazing stories. For TEDxHull 2015, we delve into the world of illusions.

Benjamin Ellis has worked in the online world since the 80’s, leaving him with a questionable taste in fashion, but a sharp eye for the way Internet technology has changed how we work and live. Following a career in the early years of technology companies including Cisco Systems and Juniper Networks, Benjamin is CEO of SocialOptic, where he draws on his background in engineering, education, psychology and business to create technology to help people make better decisions.

Cassandra Parkin is a Yorkshire-based writer with a passion for fairy-tales. She was introduced to Carroll’s Alice books by her grandmother at the age of five, and has been compulsively re-reading them ever since. Her debut short story collection, New World Fairy Tales, won the 2011 Scott Prize for short stories and her first novel, The Summer We All Ran Away, was shortlisted for the Amazon Rising Stars award.

Corrina is a social media specialist who has a passion for positive thinking and communication. She also spends her time as a singer/song writer. Corrina went through what she describes as an “accidental 10 year relationship with severe anxiety”. Now she believes the high anxiety she experienced in the past was a blessing in disguise. She offers us an insightful way of looking at the illusion of fear, and hopes her story will settle the pounding hearts of other anxiet sufferers.

For want of a better two word explanation Leon is a rocket scientist. Travelling really fast through the atmosphere generates a lot of heat due to friction from the air. Leon’s work looks at how to stop things that do this from melting. It’s pretty hard to travel fast enough to melt something unless you drop the object from space and so this problem usually only applies to rockets and re-entry vehicles. When Leon isn’t sciencing the science he can be found talking about it. Leon is very passionate about science communication. In a sense communicating science is more important than the science its self. After all what use is a discovery if it dies with its discoverer?

Mark Lorch is a senior lecturer in biological chemistry at the University of Hull. The University lets him out on a fairly regular basis to communicate science to anyone who wants to listen. He also writes a fair bit for newspapers, science magazines and blogs. This has come as quite a shock to his mother, who use to despair at Mark’s inability to spell or check his school work before handing it in.

Graham specialises in the art of communication and has helped thousands of people to make important presentations. He is perhaps best known for his use of fast cartoon drawings to communicate ideas and is the author of ‘The Art of Business Communication’.

Nick Hancock has recently returned from a unique and record breaking expedition to the remote Isle of Rockall in the North Atlantic, an expedition which Bear Grylls described as “An ambitious, exciting and wonderfully mad project”. Nick lived alone on Rockall, in a home-made survival pod on a small ledge, for 45 days, over 15 hours and 230 miles from the Outer Hebrides; a project which was 5 years in the planning.

Phill MyOneManBand is an acclaimed performer of live electronic music. He approaches his performances not as a producer or a computer technician, but instead as a solo musician - treating the whole mass of synths, samplers and wires as one huge instrument capable of an expression as big as an orchestra or as precise as a violin.The illusion of the shy musician

Prof. Charles Spence is the Head of the Crossmodal Research Laboratory, Department of Experimental Psychology at Oxford University. He is interested in neuroscience-inspired multisensory design, especially as it relates to food and drink. This is a new field of research called Gastrophysics, one that he describes in his latest book titled The Perfect Meal.

Tim is a Yorkshire-based opera and classical music composer, known for his precise, refreshing and accessible music that emotionally connects the audience with powerful stories and memorable characters. His work has been broadcast and performed across Europe and internationally, including prestigious opera houses in France and renowned theatres and concert halls in the UK. His last two major operas, Emily and Madame X, have been premiered in Yorkshire to public and critical acclaim. His current project Life Stories, an opera double bill, tours nationally this summer. Tim supports his artistic career with a second life as a successful digital entrepreneur (he is a survivor from the 2000’s dot-com boom) and his perseverance, drive and openness are a living example that there are several paths leading to your dreams.

Zoe is a femininity coach and advocate for feminine empowerment and celebration. Founder of World Femininity day which attracted over 30,000 people from 73 countries in 2011 and raised money for End Female Genital Cutting for Orchid Project in 2012. Hailed as an Entrepreneur by the Londonist, described as ‘Adrian Mole meets Caitlin Moran’ by Exeunt Magazine and awarded a London cabaret Award for her contribution to the Burlesque and Cabaret community. Zoe is committed to empowering and inspiring her students, peers, friends and followers with a wiggle, a wink and as much cheeky fun as humanly possible. 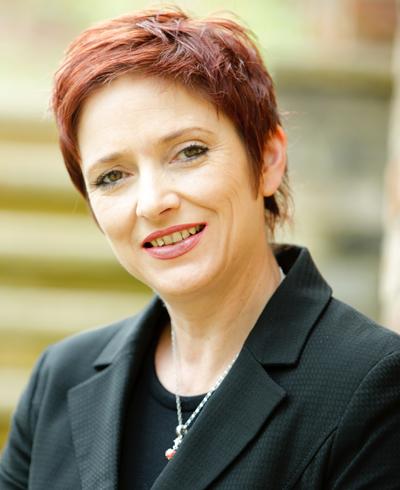 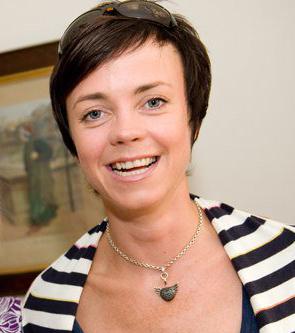