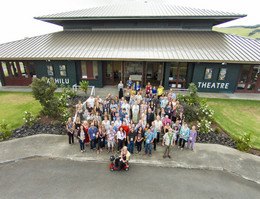 After a 16 year stint in aerospace engineering, I decided to retire early and live a life underwater as a scuba instructor on Kauai. I quickly discovered that, while fascinated by life under water, this chosen career was not mentally challenging enough for my over-active brain. After moving through many non-technical jobs and obtaining two master’s degrees, I was driving my husband crazy with discussions of technical, scientific, and business topics. He suggested watching TED talks and I was hooked.

A few years and many, many TED and TEDx talks later, I decided that I needed to bring this amazing conference to the Big Island just as Oahu and Maui were bringing it to their islands. The Big Island has so much to offer the world and everyone living and working on the island. My goal is to make “Ideas Worth Spreading” contagious to move Hawaii forward into an amazing future through community conversations and action in which everyone can participate.

Lawrence Derbes is a board certified cardiologist practicing in Waimea and Kona on the Big Island. Dr. Derbes has been practicing for nearly 30 years, spending most of his career in interventional cardiology and cardiac electrophysiology. He is a Fellow of the American College of Cardiology and has taught medical school at Tulane University. Over the last decade, he has become increasingly interested in the role nutrition plays in heart disease. Dr. Derbes currently specializes in restoring health without invasive interventions. He lives in Waimea with his family, is active in his community and enjoys training for triathlons. ​​

Jason Chin, Senior Electronics Engineer, Keck Observatory was born in Hong Kong. Chin’s family moved to Honolulu in 1973. As teenager he got wrapped up in the personal computer revolution learned to use the first crude PCs. When the IBM PC came out in 1981, Chin saw its world-changing potential and enrolled in electrical engineering at USC receiving bachelor and Master’s degrees in four years. He was hired by Hughes Aircraft outside Los Angeles as a software systems engineer. “I had vowed that I would return to Hawaii by the time I was 30,” he said. “Besides my family being here, Hawaii just gets into your blood”. Joining Keck Observatory in 1995 as a software specialist, project manager for the Keck I Laser Guide Star Adaptive Optics System, the Keck II Laser Center Launch Project, and lead engineer for the Next Generation Adaptive Optics system. “The challenge of the work at Keck Observatory is far greater than anywhere else, and I love it”.

Keith Nealy is a documentary filmmaker for National Geographic, Discovery, BBC, and PBS and has worked on many recent films about climate change. He is also a communications consultant for Fortune 100 companies specializing in climate change and related issues and is currently a member of the Arctic Methane Emergency Group, a leading global think-tank.

Riley is 17 years old and a recent 2014 graduate from West Hawaii Explorations Academy and a 4 year First Robotics Veteran in mechanical engineering. For his senior project in high school he designed and built a 3d printer from scratch, through much trial/error and 3 1/2 months of work. This machine named "Tsudoshi" after his grandfather was featured on the front page of the West Hawaii Today newspaper. His machine is capable of 100+ micron resolution prints which is equal to some consumer versions. In high school as an FRC engineer he studied mechanical and electrical engineering, additive manufacturing and professional CAD software to design and prototype robotic systems. He hopes to continue these studies into college and pursue alike careers. He has written papers on numerous forms of additive manufacturing, their history and the relationship to CAD software. 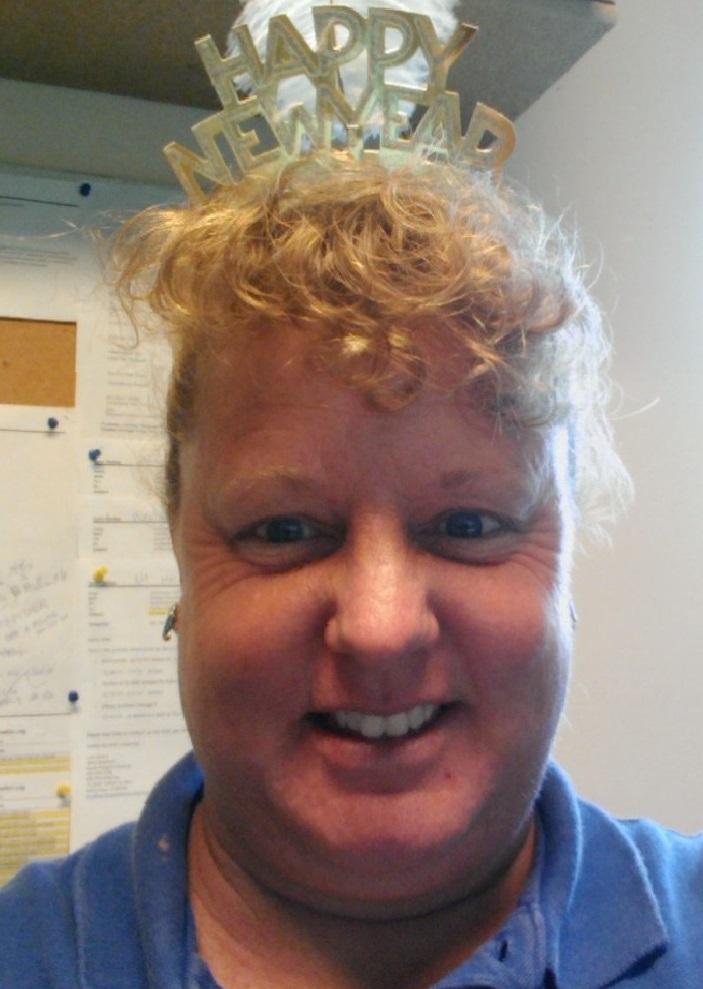