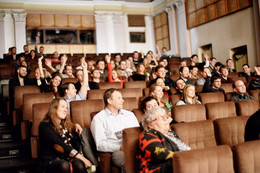 TEDx Presov would like to inspire inhabitants of Eastern Slovakian region to aspire for more, to dare to take an action and to discover their own potential. Speakers that are invited to the event are local entrepreneurs, activists, artists or just simply people living in the region that are successful, have interesting experience or innovative idea to share.

Until the end of my high school I was attending my studies at two streets in Prešov – a kindergarten & a grammar school were located at Tarasa Ševčenka Street and a primary school at Kúpeľná Street. After four years at Pavol Jozef Šafárik University I was studying for one year at various streets in Amsterdam, where, besides European studies, I experienced a wind of diversity, fragrances, flavors and the equality of opportunities that is best perceived from the seat of a bicycle. After homecoming, I established with my friends the Women’s Interest Group MYMAMY with the original motto: “Happy Mother – Happy Child”. I was working on various projects such as Rural Development, Cycling, Wine tasting, Mining and new Diagnostic Methods… Many things are possible if you have a will, because it is worse if you don’t have a will than if you don’t have an ability.

He graduated from the Faculty of Architecture STU in Bratislava. In 2002 he founded the architectural office Prešov zerozero that leads to this day. CMYK residential complex in Presov won the prestigious award ARCH in 2005 and has been published in numerous professional media at home and abroad. In 2008 zerozero designed and implemented the installation SIDEWAYS the Czech-Slovak pavilion within XI. World Biennale in Venice.

Girl, who fell in love with Presov, the city she lives in. She is a final year student at University of Presov and for seven years she has been active in the Youth Parliament of Presov. Presov is not only the common thing in the names of the mentioned institutions, but this city is within her. Even though, many of her peers have left this less developed region in the East of Slovakia, because of studies and work, at the time of her life changing decisions she saw great potential in her city and she decided to stay. She has adapted her life to this small big city. She has started to perceive the world around her and being active to make it better, more beautiful, more pleasant…for her, but mainly for others – mainly for Youth.

At first, I was being active for 3 years in Bratislava and eventually I moved to France in 2003 where I live until now. During my life, I have been working in many different fields and I have tried various activities such as Reality Agency, Production of Software, Management and Governance in companies, Advertising, Personal Computers Production, Publishing, Import & Export, Consulting in the field of the Industrial Property Rights and Trademarks etc. Currently, I specialize only in the Information Technology Research & Development and the Software Production. I am the author of many improved processes in the field of Data Processing and Internet Systems, some of which have been recognized internationally.

When Martin Sarossy decided to save the Šariš Castle he moved into the castle to live there for one month. These days, he speaks with the visitors in front of the castle’s gates and asks them to give ten minutes of their life to the castle. It may seem as a drop in the ocean regarding the eight-hundred-years-old castle, indeed Šariš castle is slowly waking up thanks to the activities of volunteers.

In the past century I was studying. And I was studying until I graduated, from the school oriented at optimism in adult education and sociology of culture, in order to swim for many years in the Wild River of socialistic realism and to inhale flavor of grotesque of that period. A bit. A bit of writing, a bit of acting and a bit of directing in a theatre of small scene form Corso. In 1979, loyal to buffoonery, we started to do the vernissages of cartoon humor. In 1981, in custody of contemporary clerks, we stopped doing our vernissages. Now. Now, I am organizing a regional-world competition of cartoon humor. Brain sneezing. I am swimming in the Wild River of capitalistic realism and inhaling flavor of grotesque of this period.

He graduated from Technical University in Košice, in the field of mechatronics. He was a chairman of a dormitory board and a clerk of the Student Board of Universities. In 2010, he has established his own company HUGO media specialized in the intelligent system solutions. Currently he works as a project manager for the national development project AZU for universities. He is married and he has one son. I am the type of person with principles and goals and I also approach my decisions with responsibility. I try to consider the opinions of counterparty and I try to find the reasons of decisions. Nowadays, it is hard to balance between right and wrong decisions. That is why I am actively involved in the innovative projects and their implementation into practice.

Since my graduation at Slovak University of Technology in Bratislava, I have occupied managerial positions in private companies. Since 1999, I have been engaged actively in Business support at the national and international level. RPIC Prešov : Director SAPTI (Slovak Association of Business and Technology incubators) : Chairman NARP (National Association of Business Development) : Vicepresident Comitee for Economic Affairs Slovak Republic, Comission for Technological Development and Innovation : Member People tend to list at first 10 reasons why is something impossible than 1 reason why it is possible. I like to be in the second group :). Motto : Let´s do things differently.

During his tenure as a mayor of the municipality Spissky Hrhov, number of houses and the population has increased by 100%. It was due to introduction of more than 500 building plots and construction of 70 apartments. The municipality has its own concept of development involving the whole scale of activities for the municipality itself and for the micro-region as well. The municipality runs the unique project of the municipal company. Thanks to this complex approach, the municipality is considered to be a great example not only in Slovakia, but also in the whole EU. Municipality Spissky Hrhov headed by the Mayor PhDr. Vladimir Ledecky has gained the following awards: Special Award in the Village of the Year competition, World Bank Award for the comprehensive solutions for minority groups, European Union Award for Roma Integration, Award Gypsy Spirit, and European Enterprise Awards – the winner at the national level. 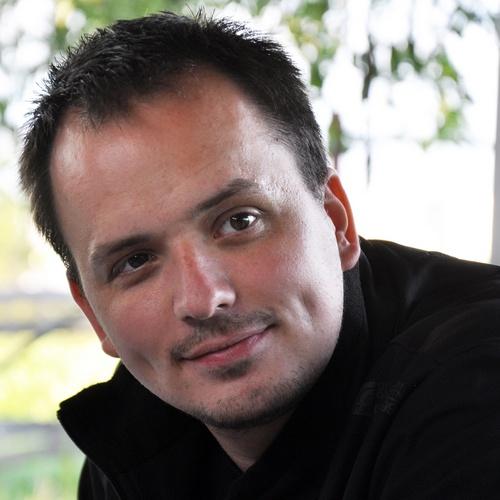 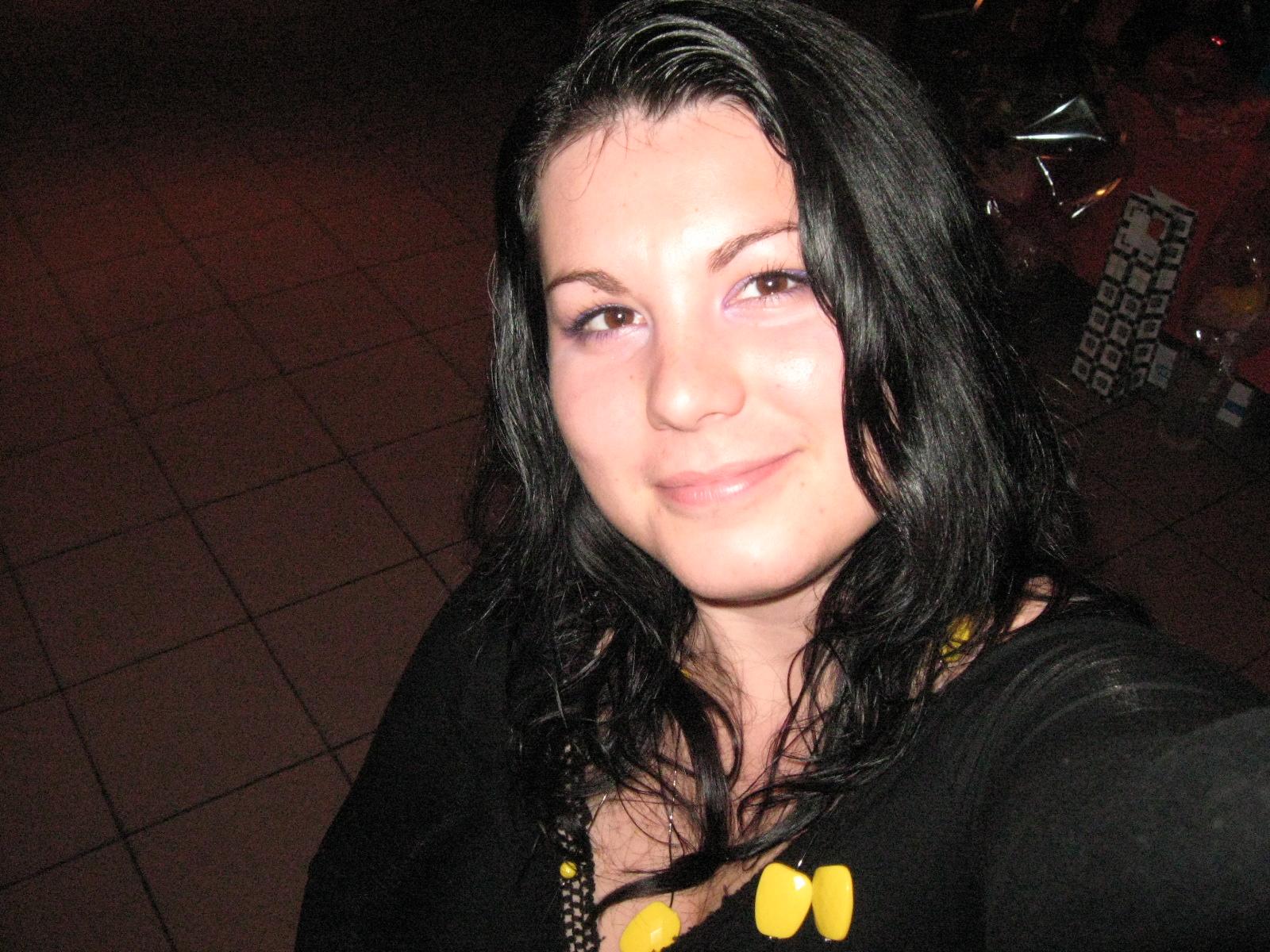