Our theme is: The known and the unknown. We all face a shared future that is inherently riddled with unknowns. Our speakers and performers present windows into a rich variety of explorations, actions and reactions that may offer possible solutions to many long-present and new challenges. Stretch beyond the constraints of what we know and spark your curiosity for deeper exploration and engagement. Each of our speakers offers new knowledge informed by their work and their unique perspectives. Each raises intriguing questionsthat help us define and guide how we perceive and embrace our future.

Jonathan Bricker is an internationally recognized scientific leader in a bold approach called acceptance and commitment therapy. A Stanford researcher called his use of the approach “a breakthrough in behavioral research [that] has major public health implications for the major causes of preventable death.” Bricker and his team, having received $10 million in total federal research grants to study this topic, are rigorously testing this intervention on multiple platforms, including smartphone apps, websites, and telephone coaching. His SmartQuit app for quitting smoking was recently launched and is now in distribution worldwide. 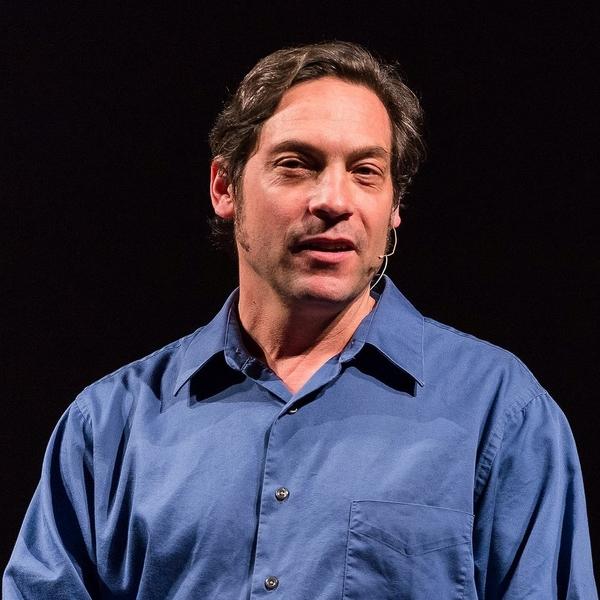