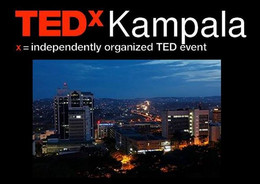 The event will feature bold young people, who have made important decisions in their lives to follow ideas that are shaping individual and a collective destiny for their generation and society.

A Ugandan Hip Hop activist, artiste, poet, script writer, actor and a director. Born in Goma Zaire now Democratic republic of Congo in October 20 grand children of the late president of Uganda Alhajji Field Marshal His Excellency Iddi Amin Dada. Abass has spent most of his life in exile learning and assimilating so many cultures and identities. He comes from one of the most popular community in Africa... the Nubians and yes he is a Nubian Kakwa and in his artistry thats why he uses the Nubian language, Kiswahili,sheng[Urban Nairobi Slang] and English. Abass inspirational works are based on his personal life stories and experience with the main focus on building more and more advocacy for a positive social change and with so much fire.

Beatrice Achieng Nas founded the Pearl Community Empowerment Foundation (PCE Foundation)er Ugandan community through my work with Barclays Bank, NUMAT, GHAIND, and Build Africa. With the initial guiding dream of supporting rural girls in attaining education, I started PCE Foundation with the support and mentorship of a Board of Directors from across the globe. I have found my voice globally through a variety of platforms and organizations, including Wellesley Centers for Women and IREX, World Pulse, the White House Council on Women and Girls, Intel (10×10) in California, the National Bioneers Conference, Women Thrive Worldwide, and in several Universities across the United States.

Gerald founded BarefootLaw while still an undergraduate Law student with an objective of overcoming the huge inefficiencies in terms of resources, and access to the Justice Law and Order Sector in Uganda. He believed in the use of existing IT, and innovative tools such as Social Media, SMS, Skype, Apps, Mobile Telephony, Radio, Video Conferencing and Email to develop solutions in the legal field. Gerald holds a Bachelors Degree in Law (LLB) and a Diploma in Legal practice from the Law Development Center in Kampala, Uganda and is currently pursuing a Masters’ Scholarship (LLM) with a specialization in Natural Resource Law. Gerald’s was awarded the Uganda Young Achiever Award in December 2013, was part of the BarefootLaw team’s that was recognized at SMA Awards and won the Social Justice Award, and was a finalist at the UCC-ACIA award. He also a recipient of the Young Achievers Award 2013

Solomon King Benge is passionate about design, business and technology. His ambitions revolve around fostering ideas and building products that enhance our interaction with both the physical and digital worlds through computer user interfaces and electronic hardware. In 2011, he founded Fundi Bots, a robotics non-profit that aims to promote better education experiences, improved career prospects and real-world technological advancement in African high schools through training and experimentation in robotics, embedded control and artificial intelligence recognized by Google through a Google RISE grant in 2012, the BBC, Voice of America and Wired Magazine UK. Fundi Bots was selected as a 2014 Echoing Green Fellow and a 2014 Ashoka Fellow. Echoing Green and Ashoka Fellowships 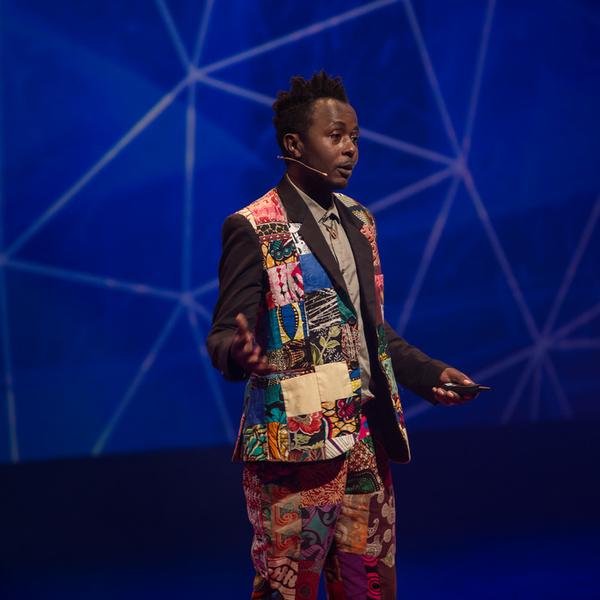 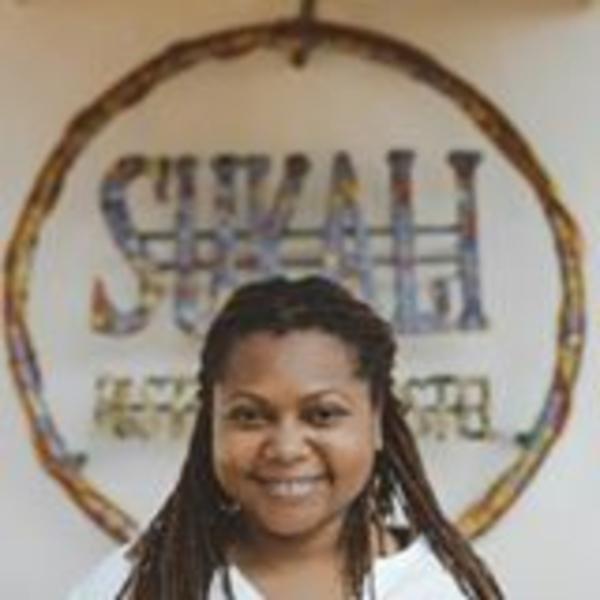