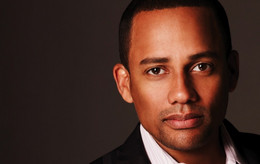 Speakers will explore this theme from a variety of perspectives, including individual, physical, mental, and emotional health, and how to work together to build a nourishing and supportive community, no matter where you might be; even in a maximum security prison like Sing Sing.

Five years ago, Carnegie Hall started a music program at Sing Sing Correctional Facility. A workshop group of talented and highly committed men have collaborated with many different Carnegie Hall artists to create their own musical compositions and perform concerts for the prison population and staff. Together, they have shaped a community of learners and creative thinkers that come together with the aim of making great music. This performance communicates what the human and musical connections formed mean to prison participants, as well to the professional musicians involved, and features Sing Sing musician Pedro Collazo (composer) with Sing Sing collaborators from the workshop, alongside Carnegie Hall musicians, Emily Eagen (voice), Brad Balliett (bassoon), Meena Bhasin (viola), Claire Bryant (cello), Paul Won Jin Cho (clarinet), Anna Elashvili (violin), Kris Saebo (upright bass), and Laura Weiner (horn).

Born and raised in New York City, Gina Belafonte has spent most of her life surrounded by entertainment and activism. Today, her professional work encompasses these two arenas. As the youngest child of Julie and Harry Belafonte, whose life’s work reflects some of the best-known entertainment and most progressive social activism, Gina’s passions should come as no surprise. Most recently, Gina played a leading role in producing the documentary SING YOUR SONG, a film focused on the personal history and extraordinary events of Harry Belafonte’s life and legacy.

Kenyatta Hughes is sensitive and intelligent, with a heart towards communication and relationships. He is an artist, who enjoys acting, but finds the most fulfillments in songwriting. He is a man of faith, who has found a guiding principle in Jesus’ message of love and reconciliation. He believes himself to be extraordinarily blessed by the people who have been moved by his outlook and have invested in him. He hopes to become a better husband, son, and brother, as well as a better human being and friend to all.

Simeon Duggins brings a lot of energy into the room as he enters with his outgoing personality. He is a progressive thinker, and a remarkable entertainer who strives to inspire others around him. His aspirations are to become a fitness trainer and a counselor for youth, but once you hear his poetry, we believe you’ll agree his place is on the stage. 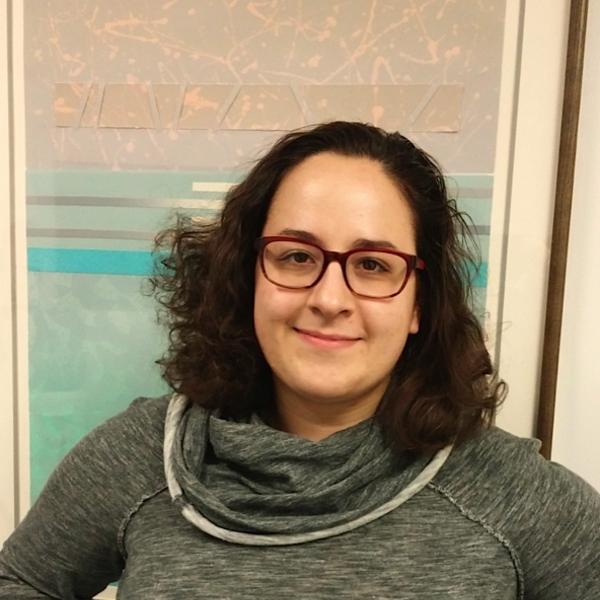