Theme: The Lovers, The Dreamers & Me 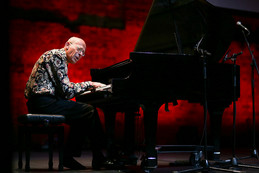 CJ Hendry
After seven years, two incomplete degrees and a HECs debt she describes as from here to Africa, CJ Hendry decided to chase her dream. Armed with only paper and pen, she creates magnificent, photorealistic black-and-white images in large format, creating a sensation in the art world and around the globe.

Jesse Richardson
Jesse is a self-described digital native, which he says basically means he’s been wasting time on the internet since the 1990s. He has designed three major international viral campaigns, including ‘Your logical fallacy is?’, to highlight the need for critical thinking in everyday life.

Dr Fiona Reilly
Fiona is a foodie. A writer. A photographer. An expert dumpling taster. An emergency-room doctor. She is a staunch believer in the power of roadtrips, which led her to take one with her husband and children across China, over six months, in a campervan. Fiona has since won international awards for her food writing, and will soon embark on a roadtrip to as many Chinese restaurants in regional Australia as possible.

Marianne Harvey & Cristian Staal
Marianne and Cristian have worked together as a creative team for more than eight years. In this time, they’ve helped build brands such as Virgin, Foot Locker, Tourism Queensland, Coca-Cola and News Limited. Cristian was ranked the number one art director in the world after creating the ‘Best Job in the World’ campaign. The campaign received accolades at every international show, including three Cannes Grand Prix awards and two (notoriously rare) Black and Yellow D&AD pencils. Marianne has been ranked the 19th young creative in the world. They have both sworn never to become ad wankers.

Nat Harrold
As a 3D animator and landscape architect, Nat is using data sources created by Australian government agencies, cultural institutions, local historical societies to create interactive, immersive technology that will allow us to travel back in time.

Quincy Symonds
At six, Quincy Symonds is already tipped as a future Layne Beachley or Stephanie Gilmore. They call her The Flying Squirrel. She may well be the best six-year-old surfer and skater on the planet. Prepare to be gobsmacked.

Professor Darren Curnoe
Professor Curnoe is an evolutionary biologist and archaeologist interested in all aspects of human evolution. He is former TV journalist and is passionate about communicating the science of human origins to a broad audience. He has been awarded for the discovery of the Red Deer Cave people, named the most significant archaeological finding of 2011–12 at the inaugural Shanghai Archaeological Forum.

Professor Seong-Seng Tan
Professor Tan is a National Health and Medical Research Council Senior Principal Research Fellow, and Adjunct Professor at The University of Melbourne Centre for Neuroscience, and the University of Queensland Brain Institute. He is interested in understanding how the brain is assembled during development, what mechanisms protect brain cells from death following brain injury such as trauma and stroke, and experimental neurology.

Dr Sarah Sweet
Dr Sweet is an astrophysicist at the Research School of Physical and Mathematical Sciences at the Australian National University. She specialises in understanding galaxy formation using photometric and 3D-spectroscopic observations.

Carly-Jay Metcalfe
Carly-Jay Metcalfe is stuck between being an award-winning writer and learning to be a spiritual carer and death midwife. She is a full-time healthcare provider (to herself), after receiving a double lung transplant at the age of 21 in 1998, with only days to live. Cancer tried to kill her in 2007, but failed (again), which lead her to believe that she’s impossible to kill, despite having a plethora of other medical issues, meaning she still requires hospitalisation. Carly-Jay is ridiculously happy to be alive.

Rod Quantock
For 45 years, Rod Quantock has been hurling Molotov Cocktails of Mirth at the deserving, cutting through bullshit with his Hatchet of Humour and now, because “everyone has the right to be a bigot”, he is saying things about Tony Abbott that would make a misogynist blush! But enough is enough, says Rod. There’s still time for the revolution …

Mel Buttle
No stranger to comedy accolades since her nomination for Best Newcomer at the 2010 Melbourne International Comedy Festival, Mel has toured extensively throughout Australia, appearing at major capital city comedy festivals. Mel is most likely familiar as the author of her weekly column for Brisbane’s Courier-Mail newspaper, or from her regular ‘Mel’s Strongly Worded Letters’ radio spot on Breakfast with Tom and Alex on Triple J.

Connie Johnson
Connie is a writer, a mother, and co-founder of Love Your Sister. An organisation she started with her brother, Samuel Johnson, after daring him to unicycle around Australia to raise money for breast cancer research, after she was given a terminal diagnosis. They successfully have raised on 1.5 million for research, and now advocate for systemic change to health policy surrounding investment in cancer research and service delivery.

Herb Wharton
Herb has worked as a stockman, a drover and a labourer, but did not begin his writing career until in the 1980s at the age of 50, when sat down under a tree and began to write. Through his writing he tried to answer questions about his people’s past. In 1998, Herb won a residency at the Australia Council studio at the Cité Internationale des Arts in Paris. He travels internationally to literary festivals, and is an inductee of the Australian Stockman’s Hall of Fame in Longreach.

Sue Beyer
Sue is a visual artist who explores how emotions, imagination and memory play a part in making meaning of place and space. She prefers to contemplate these things on roller skates.

Rosalie Kunoth-Monks
Until the age of nine, Rosalie lived on remote Utopia Station in the Northern Territory, where she learnt the Aboriginal laws of her tribe, the Amatjere people. In 1953 she was discovered by filmmakers Charles and Elsa Chauvel and won the lead role in Jedda, a film that became an Australian classic. Rosalie subsequently went on to open the first Aboriginal Hostel in Victoria and remains on the national stage in advocacy and politics.

Jessica Watson
Jessica was a Young Australian of the Year and the youngest person to sail solo, nonstop and unassisted, around the world.

Richard Fidler
Richard is radio presenter, comedian and former television producer best known for his hour-long interview program,Conversations with Richard Fidler and his years with the Doug Anthony Allstars. Richard is a firm believer in maintaining our inner four year old. 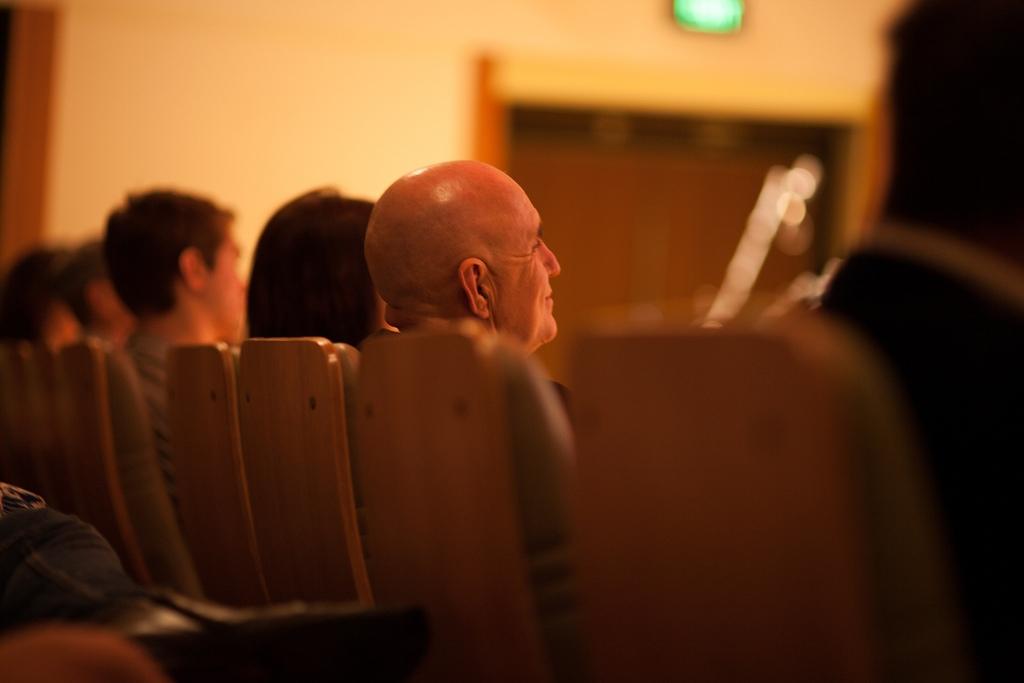 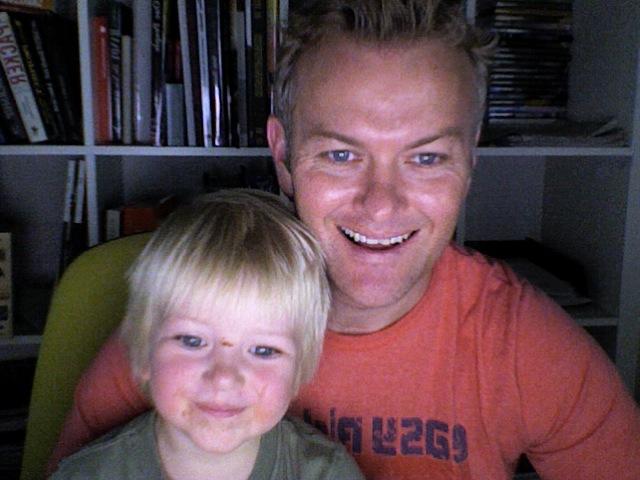