With our speakers from all around the world we try to measure the distance between Budapest and the Moon.

I. When we step on the Moon... (English speaking session)

Prizes have been used for hundreds of years to drive innovation in everything from navigation the oceans to canning of food. Why do prizes work? Prizes inspire. They focus. They bring people together around a shared challenge. People do not compete in Prizes for the money. They compete because of their passion. They compete to make a difference. They compete because they know that together, a community of dedicated solvers can overcome obstacles that they could never take on on their own.

2. Dr. Tibor Pacher – CEO / Leader, Team PuliSpace
Everything is hard for one, nothing is impossible for many

Tackling a seemingly impossible project is no business as usual. It needs 100% dedication, power, endurance, belief – and always a pinch of luck as well – to go a way which is more than unusual. Team Puli's and my personal way from Earth to the Moon and beyond.

3. John Walker – Rover Development Lead/Team Hakuto
What do we do with a lunar cave after we find one?

There are many underexplored aspects of the lunar surface and potential for commercialization, such as mining for water ice or Helium-3, or even as a waypoint for further solar system exploration. A permanent base or habitat on the lunar surface is almost certainly required to seriously develop mining or construction technology on the moon. But what could be the basis for a permanent base, offering natural protection from extreme temperature and radiation exposure?

Earth is a perfect place to born, but for sure will not be the perfect place to live once, the competition and limitation of resources are starting to appear in the pipeline. One day we will need to choose about if the future of Earth will be to born or to grow.

Back on earth, space technological spinoff has been used across fields. However in the field of farming and agriculture are still at under utilization status. There are about 1 billion people suffer from chronic hunger while 36 million people are displaced. Space technology must be packaged and its applications have to be delivered to rural and hard to reach areas by modern civilizations. The solution is not just through precision farming, but education, water and energy.

Let’s discuss the future of Space Law. As part of the discussion, I will emphasize the critical role of law and policy in shaping (and preparing for) the privatization of space. I will touch on public-private partnerships and cross-border relationships as critical ingredients for successful development of the commercial space industry.

The Lunar heritage sites are diverse, and the interesting science and engineering data that can be obtained from such visits is huge. How can one be sure that in landing on the Moon will not cause damage or disturbance to the existing lunar heritage artifacts? 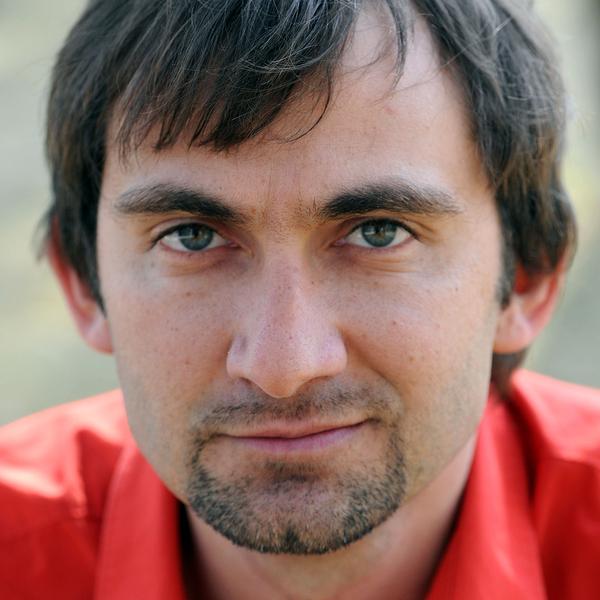