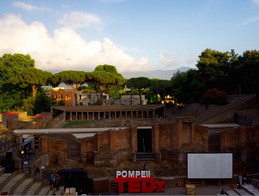 Alberto Angela accompanied his father, Italian TV announcer Piero Angela, on his trips ever since he was a child, something that allowed him to learn many European languages and to acquire a cosmopolitan culture. After being a student in France, he enrolled in a course of Natural Sciences at the University "La Sapienza" of Rome, finally graduating with 110/110 and a prize for his thesis. He also studied at multiple American universities, where he took courses of specialisation from Harvard, Columbia and UCLA and further focused on palaeontology and paleoanthropology. Once out of university he started working in the research field participating in paleoanthropologic digs in various places in the world, among which Zaire, Ishango, Tanzania, Olduvai and Laetoli, Sultanate of the Oman, Mongolia, and the desert of the Gobi.

The greatest quick-change artist in the world

Gastone Garziera is an Italian engineer and computer scientist. He collaborated in the design of the Programma 101 and its successors P203 and P6060 .

Author of "Gomorra" make the case for happiness 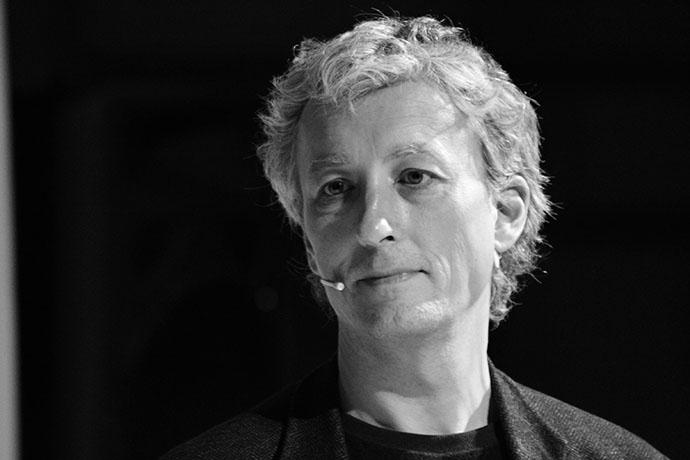