Theme: The New Workshop of the World 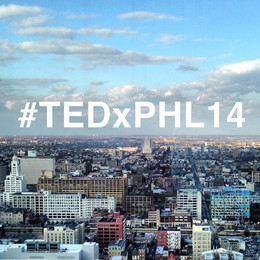 On Friday, March 28, 2014, TEDxPhiladelphia will present a daylong multidisciplinary conference championing great ideas, bringing together engaging speakers, performers, participants and exhibitors to examine the 2014 conference theme “The New Workshop of the World.”

From the 1860s through the early 1970s Philadelphia was known by the well-earned moniker, “Workshop of the World.” Now it’s reemerging as a home for makers, entrepreneurs, artists, and a dizzying array of thinkers and doers. This Spring, TEDxPhiladelphia will spotlight those at the intersection of community, business, and culture, as we explore the revitalization of an old urban center. The 2014 conference celebrates this New Workshop of the World, an idea and image the city embodies as it reclaims its position on the global stage as a center for innovation.

The event will be held at Temple Performing Arts Center, one of our city’s premiere venues, located at 1837 North Broad Street on Temple University’s campus. 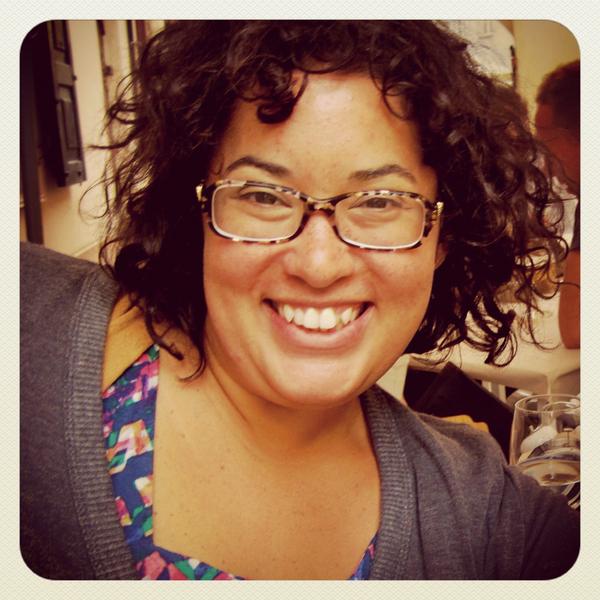