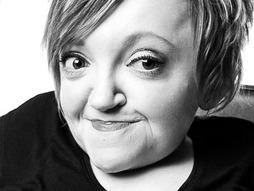 Comedian, journalist, activist
stellayoung.com @stellajyoung
Writer, comedian and advocate Stella Young was the editor of Ramp Up, an online space for news, discussion and opinion about disability in Australia.

Born in Stawell in Western Victoria, Australia, Stella Young cut her activist teeth at the age of 14 by conducting an access audit of shops on the local main street. It didn’t take long -- it was a pretty short street.

She became active in the disability community in a variety of roles, including membership of the Victorian Disability Advisory Council, Ministerial Advisory Council for the Department of Victorian communities and Women With Disabilities Victoria. Young was a two-time state finalist in the Melbourne International Comedy Festival’s Raw Comedy competition; and hosted eight seasons of Australia’s first disability culture program, No Limits, aired on Channel 31 and community stations across the country.

With a strong interest in issues facing women and young people with disabilities, Young worked with the Youth Disability Advocacy Service to establish the LiveAccess project, advocating for better access to live music venues. She held a degree in journalism from Deakin University and a Diploma of Secondary Education from the University of Melbourne. Prior to joining the ABC, Stella worked in Public Programs at Melbourne Museum, where she taught kids about bugs, dinosaurs and other weird and wonderful things. 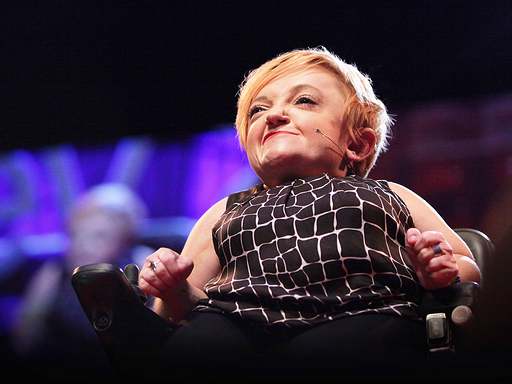 I'm not your inspiration, thank you very much

This week’s haul of great comments includes thoughts on Jamila Lyiscott's spoken word essay, the happy memory of an excellent teacher, and a shared photo of a cockroach carcass, inspired by Ed Yong's tales of dastardly parasites.

I am also not an inspiration! And other of this week’s smart comments

This week's digital mailbag includes thoughts on the late Rita Pierson's call to educational arms and a very personal response to Stella Young's argument that just because she's in a wheelchair, we really shouldn't see her as being an inspiration.

You get to decide if you’re an inspiration or not