I wish for us to discover the millions of unknown archaeological sites across the globe. By building an online citizen science platform and training a 21st century army of global explorers, we'll find and protect the world's hidden heritage, which contains clues to humankind's collective resilience and creativity.

What would happen if Indiana Jones and Google Earth had a love child? It would look something like GlobalXplorer.org, the citizen science platform that Sarah Parcak launched on January 30, 2017. This unique platform enlists a global community, and enables anyone with an internet connection to discover the next hidden tomb or potential looting pit using satellite technology. The platform uses satellite imagery provided by DigitalGlobe, and highlights content from National Geographic. The platform will also be a hub for conversations on new sites found, past sites protected and the future of technology in archaeology.

Sarah Parcak is a satellite archeologist. She takes images collected from 450 miles above the Earth’s surfaces, and uses complex algorithms to see subtle changes to the vegetation below that signal manmade objects, hidden from view. Her methods have helped locate 17 potential pyramids in Egypt, in addition to 3,100 forgotten settlements and 1,000 lost tombs. A TED Senior Fellow and National Geographic Explorer, she has also made major discoveries throughout the Viking world and Roman Empire. Still, hundreds of thousands — even millions — of undiscovered ancient sites remain buried all over the world. Her goal: to help locate and protect them.

The winner of the 2016 TED Prize, Sarah revealed her wish to build a citizen science platform for archaeology at the annual TED Conference. It's a big idea to take her work to the next level, and to allow curious minds everywhere to help preserve our global heritage. Learn more about Sarah 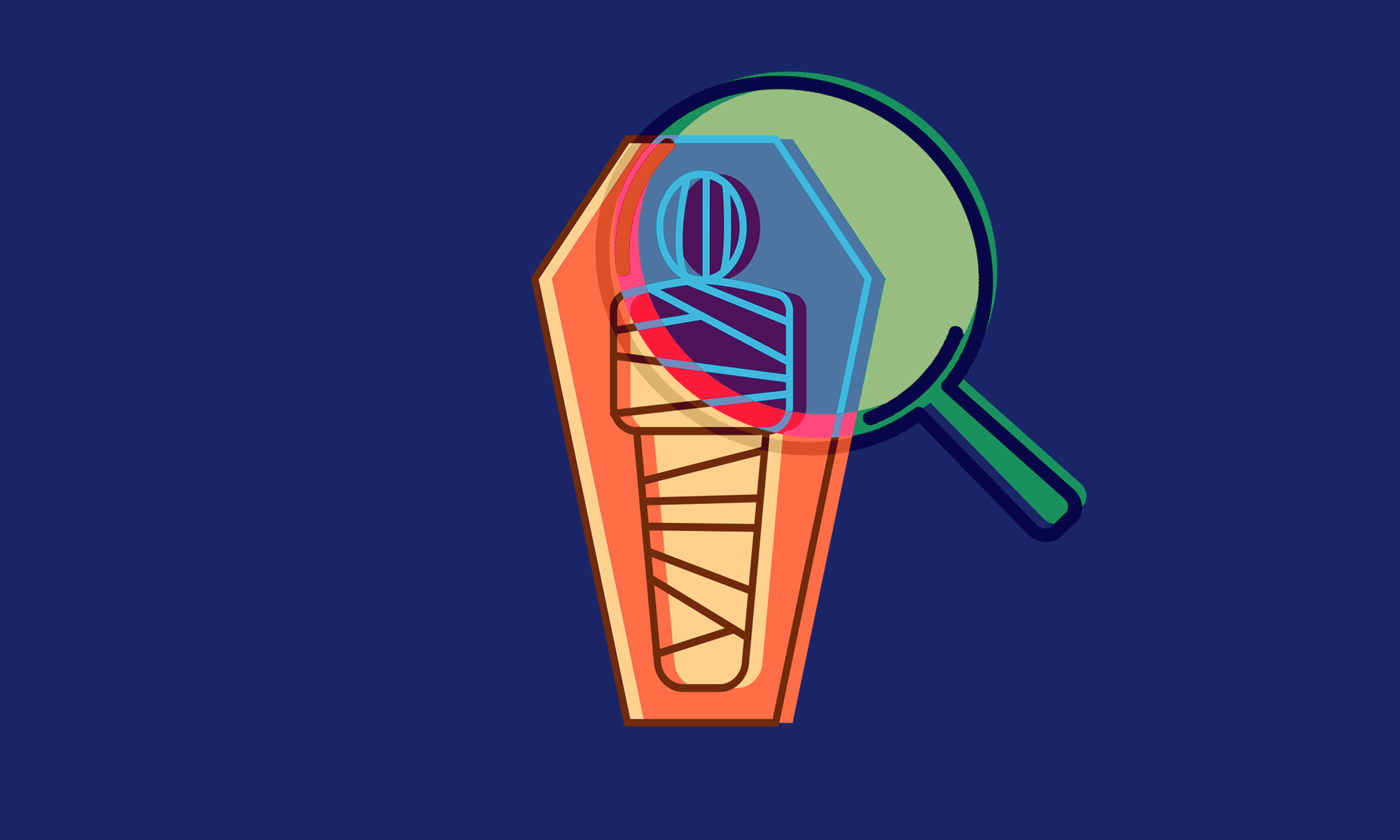 US authorities recovered an illegally looted mummy, and they wanted to return it. Big problem: They didn’t know where it was from. Enter Sarah Parcak, an Egyptologist and expert... 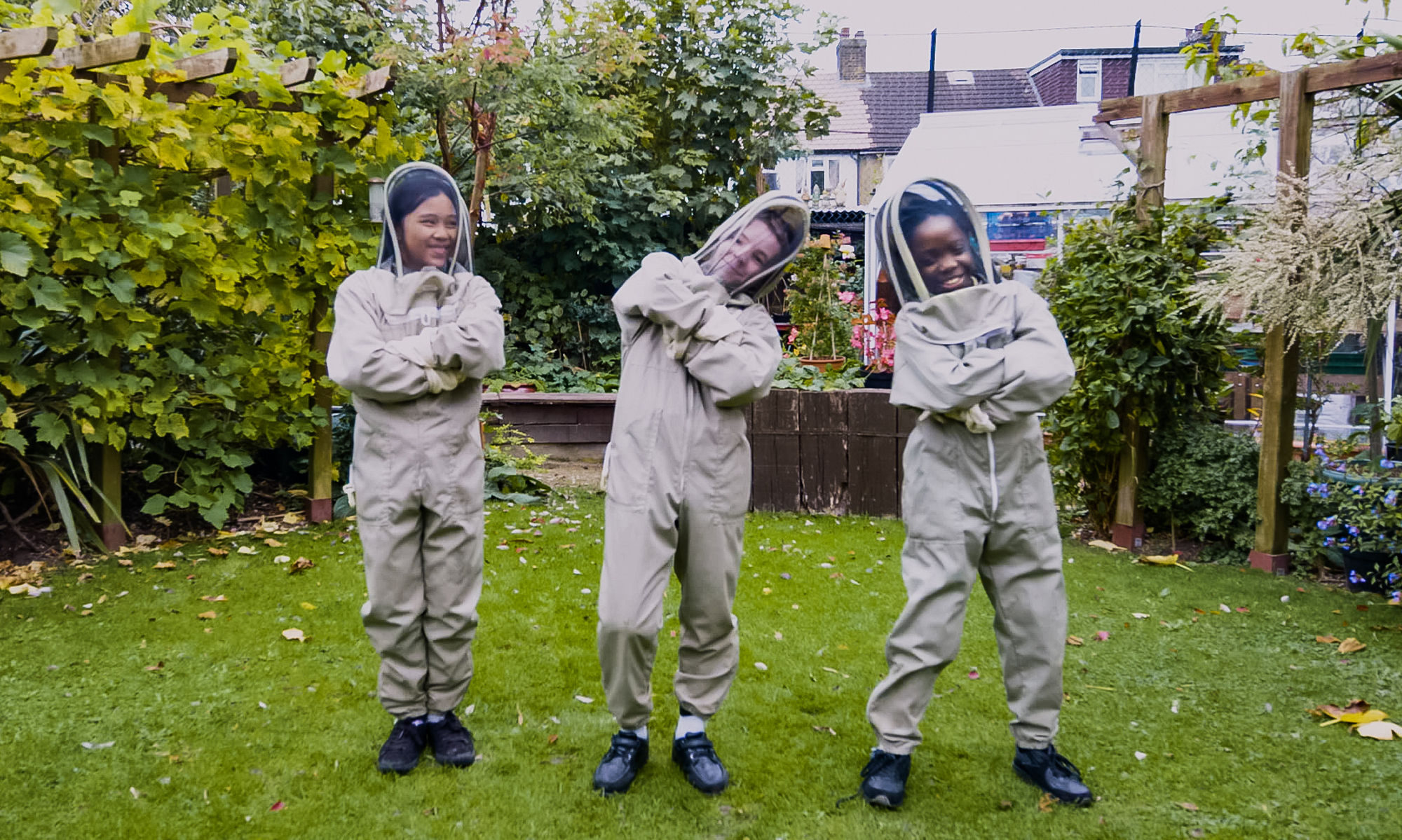 After hearing an idea that struck them at their core, these people were no longer satisfied to sit on the sidelines — so they jumped in. Hearing an inspiring idea is like experi... 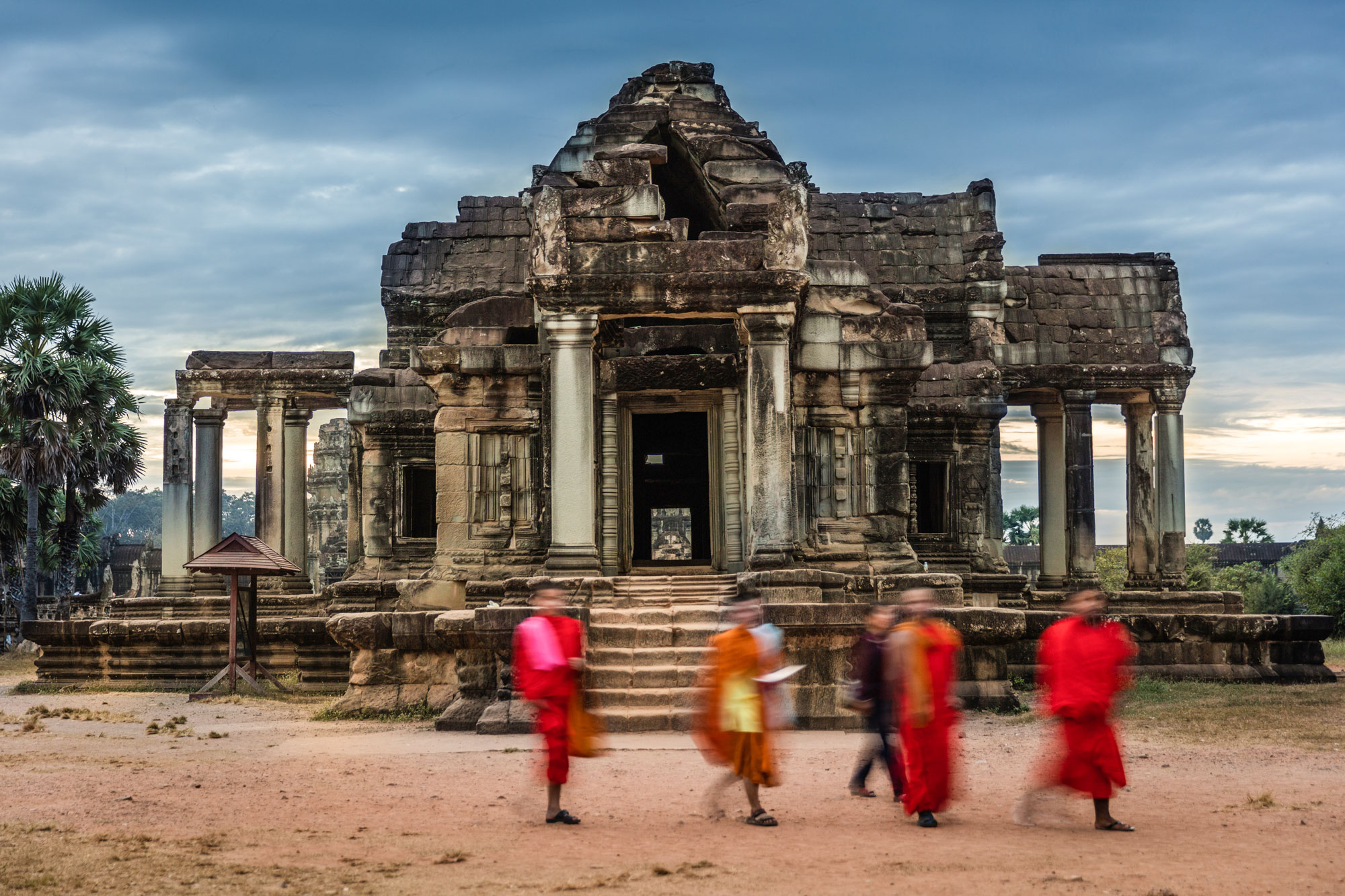 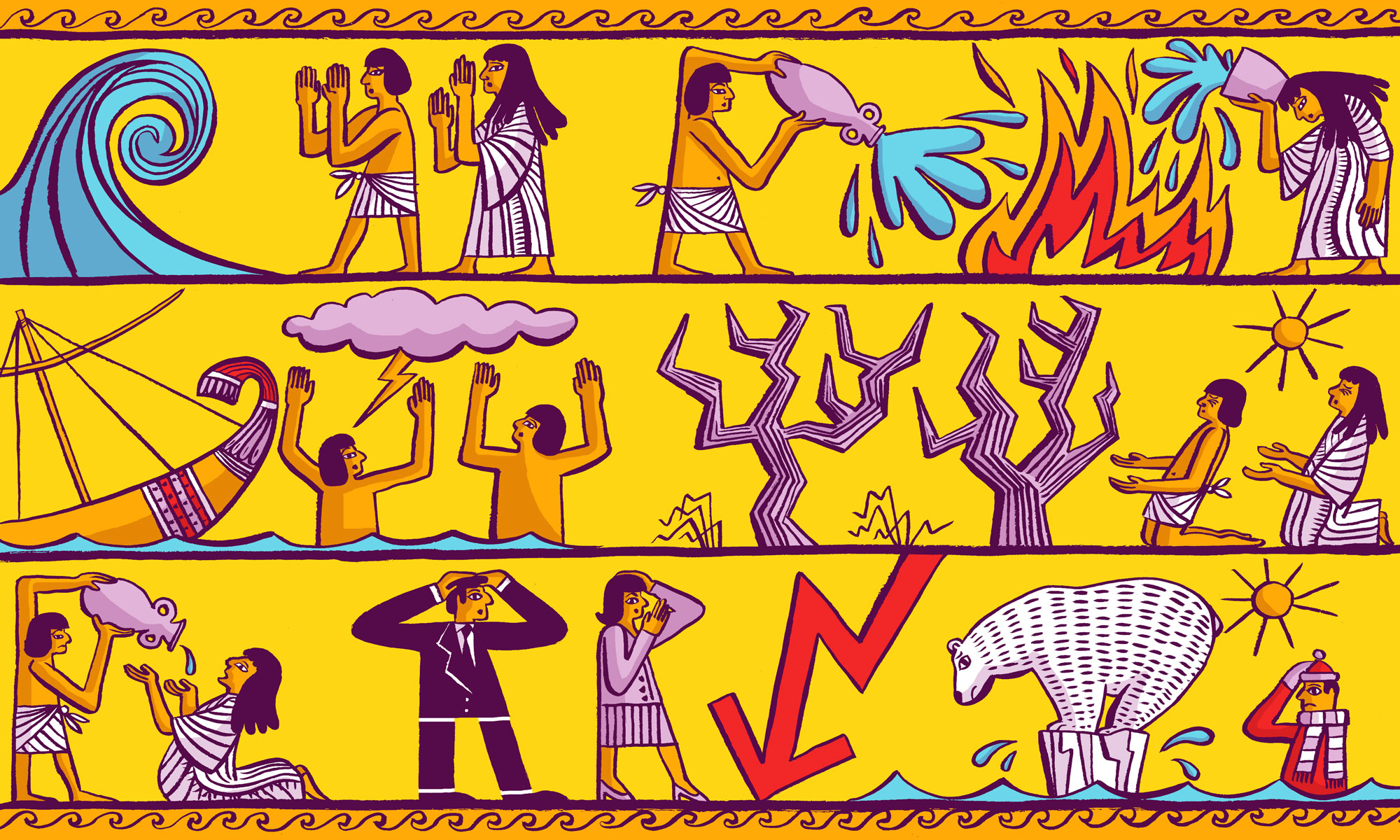 This year has been marked by upheaval on a global scale — and many of us are wondering: What will happen next? Satellite archaeologist and TED Prize winner Sarah Parcak shares t... 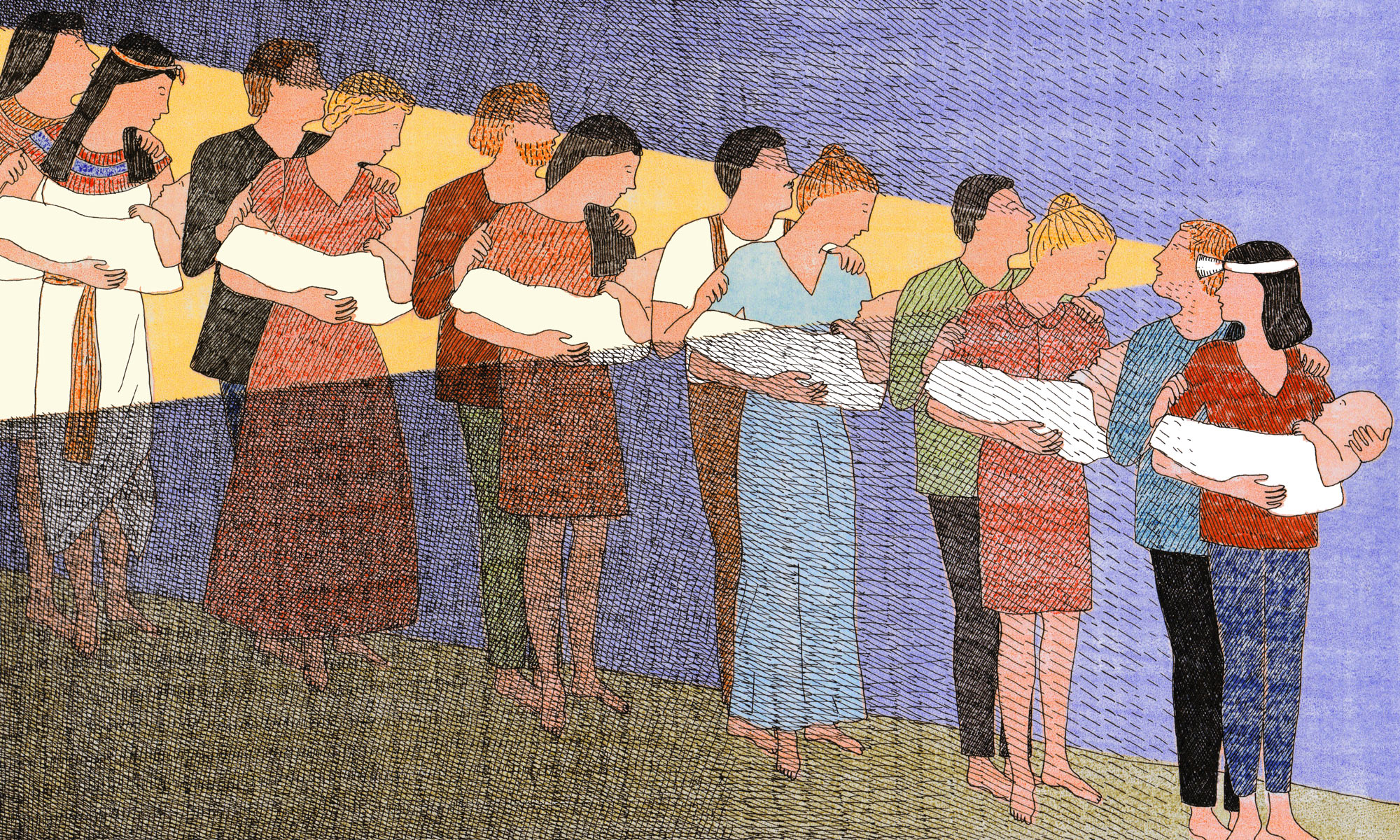 How archaeology has shaped me as a parent

TED Prize winner Sarah Parcak has learned some key lessons about parenthood from her work as an archaeologist. At the same time, becoming a parent has given her new insights int...
More news 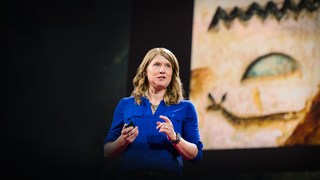 Help discover ancient ruins -- before it's too late 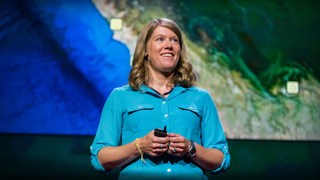 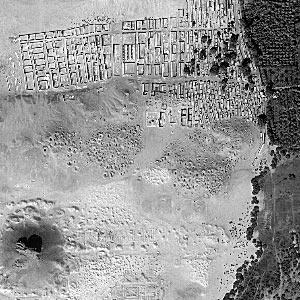 In 2010, no looting was visible at the archaeological site of Dashur and the pyramid of Amenemhet III. But in this image captured in 2013, major looting has taken place. 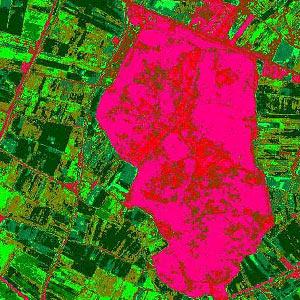 Sarah processes satellite data to find manmade materials underground. This bright pink area is the ancient city of Mendes in Egypt, long lost in the sands of time.