Today, young people are growing up in a world where the definitions of who we are, where we live and how we get things done seem to adjust and expand every day. It’s an exciting time, but can also be a confusing one.

We used this opportunity to collectively ask ourselves where we are today and where we want to be tomorrow.

TED curated a special playlist that included youth-specific talks from the TED, TEDx and TED-Ed libraries. All TEDxYouth events held in conjunction with TEDxYouth Weekend were invited to watch the playlist, and curate live speakers and performers of their own!

About this event type

The event can be just a simulcast of the official TEDxYouth Weekend playlist, or can also include local speakers and performers.

All TEDx standard rules apply to a TEDxYouth Weekend license, but with a couple of additions/exceptions:

Youth events generally use the word "kids" or "youth" in their names along with the name of their community (e.g., TEDxYouth@[YourCity], TEDxYouth@[Schoolname] or TEDx[Schoolname]).

Our audience are the people who your TEDxYouth event is oriented toward, which is youth! In short, the young people in your local community will be your main audience.

TEDxYouth events are held on the same day of the official TEDxYouth Weekend, or up to 24 hours after those dates. So you might want to be creative about how you screen the conference based on your time zone. Your event can be up to one day in length.

If you have live speakers at your TEDxYouth event, you may charge a small fee, but only to cover food + drinks, or as insurance against no shows. If you are just showing the official TEDxYouth Weekend playlist, the event must be free. 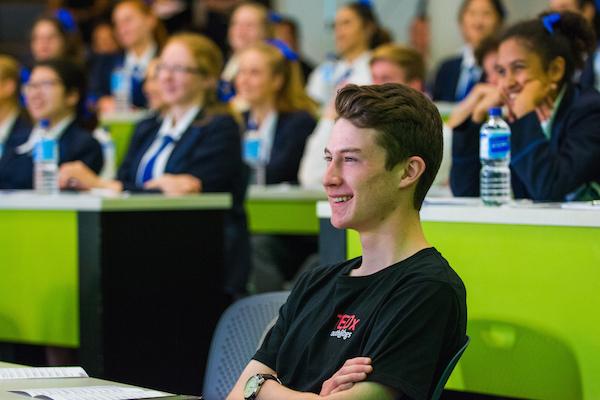 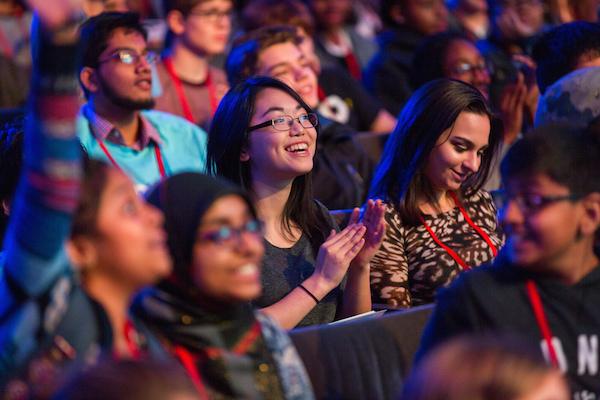 If you're planning on streaming your live speakers on the TEDx Livestream.com channel, please download the following templates and instructions on how to customize your banners.