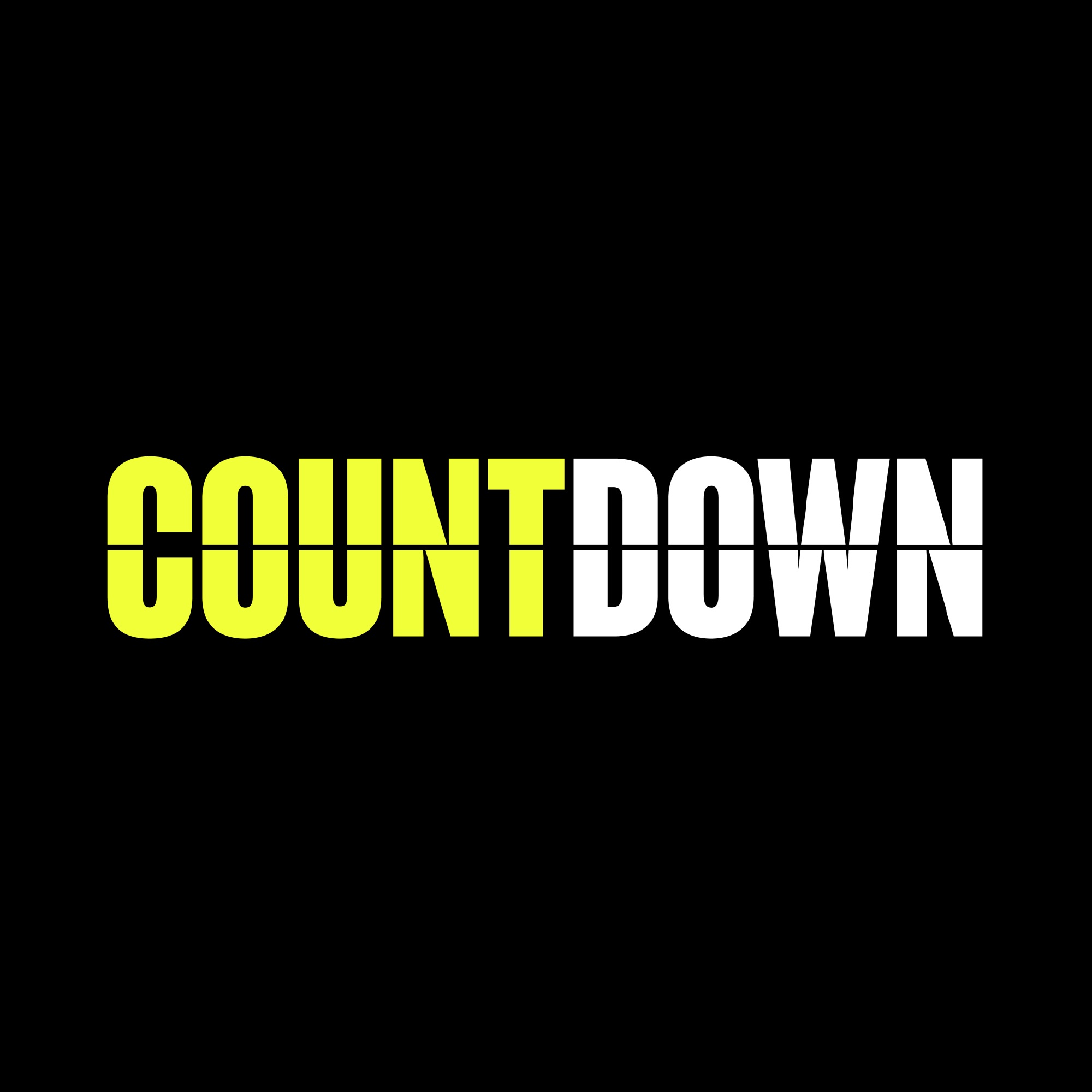 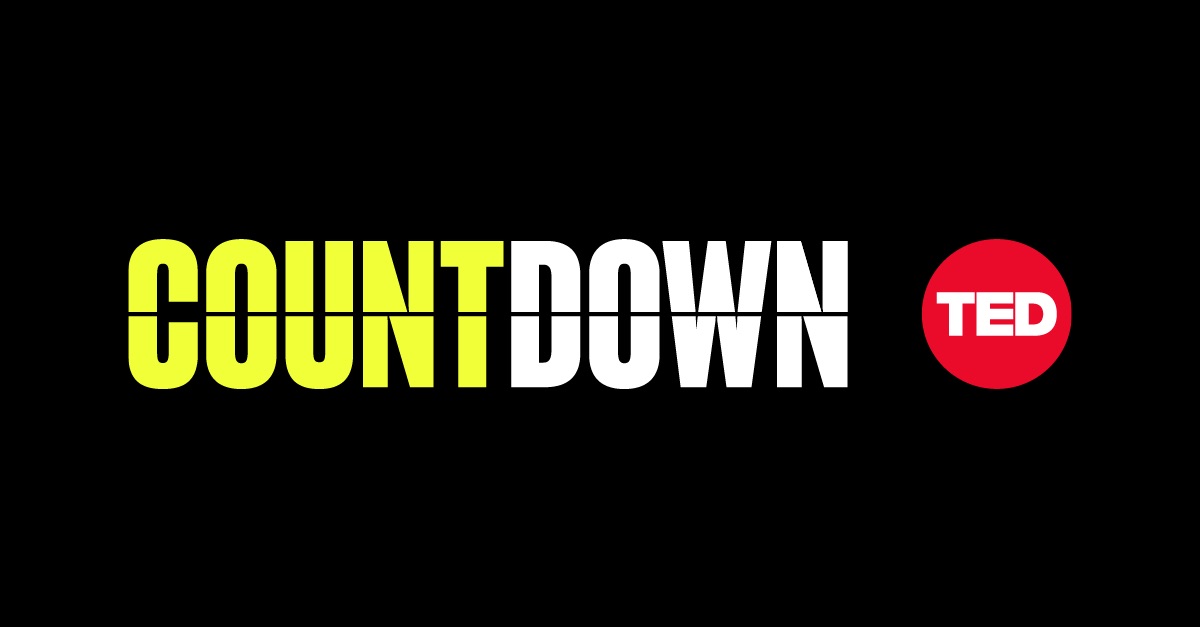 Countdown is a global initiative, powered by TED and Future Stewards, to accelerate solutions to the climate crisis. The goal: to build a better future by cutting greenhouse gas emissions in half by 2030 towards reaching net zero by 2050. It was launched October 10, 2020 with the Countdown Global Launch, a virtual event featuring five curated sessions of talks, interviews and performances. The initiative continued with the Countdown Summit in Edinburgh, Scotland, in October 2021, bringing together hundreds of leaders to share a blueprint for a beautiful net-zero future and activate millions in the lead-up to COP26. To learn more about the initiative and how you can take action on climate change, visit countdown.ted.com.
(Curation and production: Bruno Giussani, Lindsay Levin, Chris Anderson, Juliet Blake, Logan McClure Davda, Nicole Ng and the Countdown team)
15:45
George Monbiot

Can we feed ourselves without devouring the planet?

15 minutes 45 seconds
Farming is the worst thing humanity has ever done to the planet, says journalist George Monbiot. What's more: the global food system could be heading toward collapse. Detailing the technological solutions we need to radically reshape food production -- from lab-grown, protein-rich foods to crops that don't require plowing -- Monbiot shares a future-focused vision of how humanity could feed itself without destroying the planet.
12:07
Colin Averill

How to harness the ancient partnership between forests and fungi

12 minutes 7 seconds
If we want to better understand the environment and combat climate change, we need to look deep underground, where diverse microscopic fungal networks mingle with tree roots to form symbiotic partnerships, says microbiologist Colin Averill. As we learn more about which of these fungi are most beneficial to forest health, we can reintroduce them into the soil -- potentially enhancing the growth and resilience of carbon-trapping trees and plants. Hear more about the emerging science aiming to supercharge forest ecosystems, one handful of soil at a time.
10:31
Xavier Cortada

10 minutes 31 seconds
When he learned of the threat that rising sea levels posed to his coastal hometown of Miami, Florida, eco-artist Xavier Cortada founded a movement around beautifully designed elevation markers highlighting the risk of flood damage. The collaborative art project quickly mobilized action -- and excited some controversy. Watch as Cortada offers a creative vision of community organizing inspired by art that engages, educates and empowers.
13:09
Stacy Kauk

13 minutes 9 seconds
Could the same mechanism used to accelerate vaccine development work for spurring solutions to the climate crisis? Sustainability innovator Stacy Kauk introduces the billion-dollar fund to supercharge the carbon removal market, which would help build a new industry aimed at drawing down carbon pollution from the air and storing it safely.
06:15
Tessa Khan

6 minutes 15 seconds
As oil and gas companies continue to make record profits off of the same forces driving climate chaos, war and soaring energy bills, it's become clear that boom times for the fossil fuel industry are bad times for the rest of us, says climate change lawyer Tessa Khan. She asks us to consider the true cost of our reliance on fossil fuels, outlining why the transition to safer, cleaner forms of energy has never been more urgent.
14:37
Ralph Chami

14 minutes 37 seconds
How much is one living blue whale worth in the fight against climate change? A lot more than you may think, says financial economist Ralph Chami. He explains the value of bringing the language of dollars and cents to conservation -- and offers his vision of a new economy that would profit off regenerating nature, not extracting from it.
09:56
Fehinti Balogun

How to find your voice for climate action

9 minutes 56 seconds
Actor and activist Fehinti Balogun pieces together multiple complex issues -- climate change, colonialism, systemic racism -- in a talk that's part spoken-word poem, part diagnosis of entrenched global problems. Seeing the connections is a way to unlock collective solutions, he says -- and you have the power to reimagine what you think is possible.
10:51
Guntur V. Subbarao

The wheat field that could change the world

10 minutes 51 seconds
Crop physiologist Guntur V. Subbarao and his team have developed an antibiotic-infused strain of wheat that naturally combats harmful, fertilizer-eating bacteria -- a "monster" contributor to climate change. Learn more about how this breakthrough could once again revolutionize agriculture, increasing crop yields and protecting our planet at the same time.
15:14
Heidi Sørensen

5 lessons on building an emissions-free city

15 minutes 14 seconds
Confronting climate change makes for better cities and a better quality of life, says Heidi Sørensen, director of the climate agency for the city of Oslo, Norway. From construction sites without noise pollution to fully electric transportation, she details the exciting green transition happening in her city. The Norwegian capital's ambitious goal of reducing 95 percent of its carbon emissions by 2030 is driven by a unique policy approach: a world-first carbon budget, which works side by side with the financial budget and clearly states what needs to be done, by whom and when for the city to reach its climate goals. She shares five crucial lessons Oslo has learned along the way to creating a better city for everyone -- and what it could mean for the rest of the world.
36:25
TED Countdown

Is there a role for carbon credits in the transition to a fair, net-zero future?

36 minutes 25 seconds
In June 2022, TED's climate initiative, Countdown, launched its Dilemma Series: events designed to look at some of the "knots" in the climate change space, where diverging positions have stalled progress and solidified into an inability to collaborate across differences. The event focused on the question: Is there a role for carbon credits in the transition to a fair, net-zero future? Through TED Talks and conversations featuring scientists, CEOs, activists, politicians, artists, frontline community leaders, investors and more, this film offers a 360-degree view of carbon credits -- a contentious subject that prompted some discomfort, disagreement and, ultimately, a renewed sense of possibility. It's an invitation to listen deeply, keep an open mind and get a little wiser on a complex topic. (Featuring, in order of appearance: Tamara Toles O'Laughlin, John Kilani, Nat Keohane, Julio Friedmann, Donnel Baird, Nili Gilbert, Al Gore, Inés Yábar, James Dyke, Tom Rivett-Carnac, Lindsay Levin, David Biello, Gilles Dufrasne, Kavita Prakash-Mani, Susan Chomba, Gabrielle Walker, Derik Broekhoff, Annette Nazareth)
01:08:04
TED Countdown