In this podcast from the Center for Humane Technology, co-hosts Tristan Harris and Aza Raskin confront catastrophic risk with existential hope. How is technology both a symptom and a driver of broader social, political, and economic forces? How do we reimagine humane technology that supports our shared well-being, sense-making, and ability to tackle complex global challenges? And what can we do together to catalyze a more humane future?

Your Undivided Attention's Executive Producer is Stephanie Lepp, and the Senior Producer is Julia Scott. 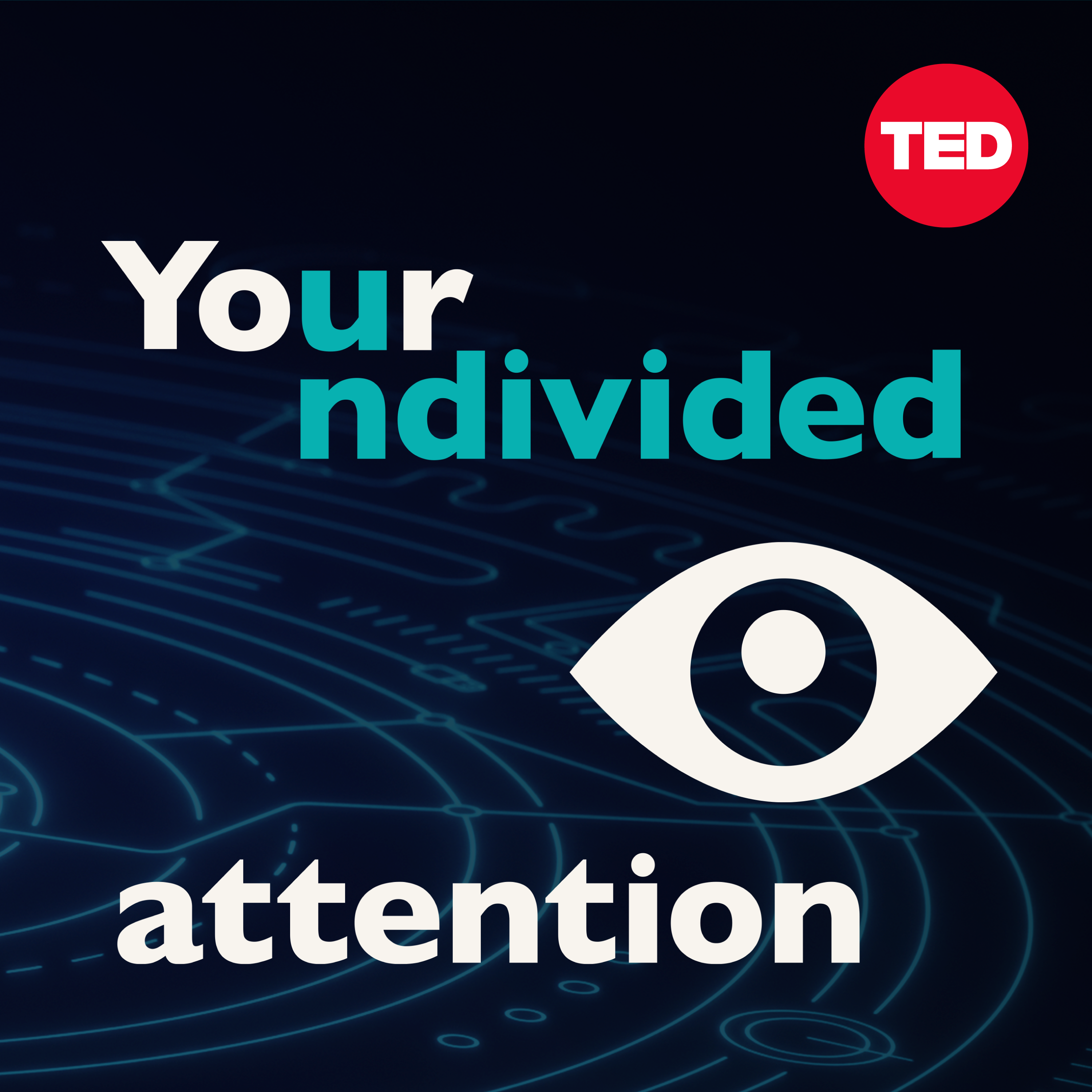 Aza Raskin is the cofounder of Earth Species Project, an open-source collaborative nonprofit dedicated to decoding animal communication. He is also the cofounder of the Center for Humane Technology and is the cohost for the podcast Your Undivided Attention. Trained as a mathematician and dark matter physicist, he has taken three companies from founding to acquisition, a co-chairing member of the World Economic Forum’s Global AI Counsel, helped found Mozilla Labs, in addition to being named FastCompany’s Master of Design, and listed on Forbes and Inc Magazines 30-under-30.

Your Undivided Attention, a podcast from Center for Humane Technology, has joined the TED Audio Collective, a collection of podcasts for the curious.

Co-hosts Tristan Harris and Aza Raskin explore the incredible power that technology has over our lives — for good and for bad. Featuring in-depth conversations with academics, activists, and experts discussing the impact of technology in political, social and economic change, Your Undivided Attention centers around the urgent need for humane technology that supports our shared well-being and ability to tackle complex global challenges.

“The current technology ecosystem profits from attention, polarization and deepening extremism, but it doesn’t have to be this way,” said Tristan Harris, co-host of Your Undivided Attention and co-founder of Center for Humane Technology. “At Center for Humane Technology, we believe that technology that protects our well-being and unleashes the very best of humanity is possible. That’s why we’re thrilled that Your Undivided Attention is joining the TED Audio Collective so we can share our learnings from inspiring leaders across sectors on what we can do together to catalyze a more humane future.”