About WorkLife
Organizational psychologist Adam Grant takes you inside the minds of some of the world’s most unusual professionals to explore the science of making work not suck. From learning how to love criticism to harnessing the power of frustration, one thing’s for sure: You’ll never see your job the same way again.

As one of Apple Podcasts’ most downloaded new shows of 2018, WorkLife spent two weeks as the #1 show on the entire podcast chart. 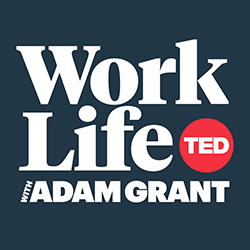 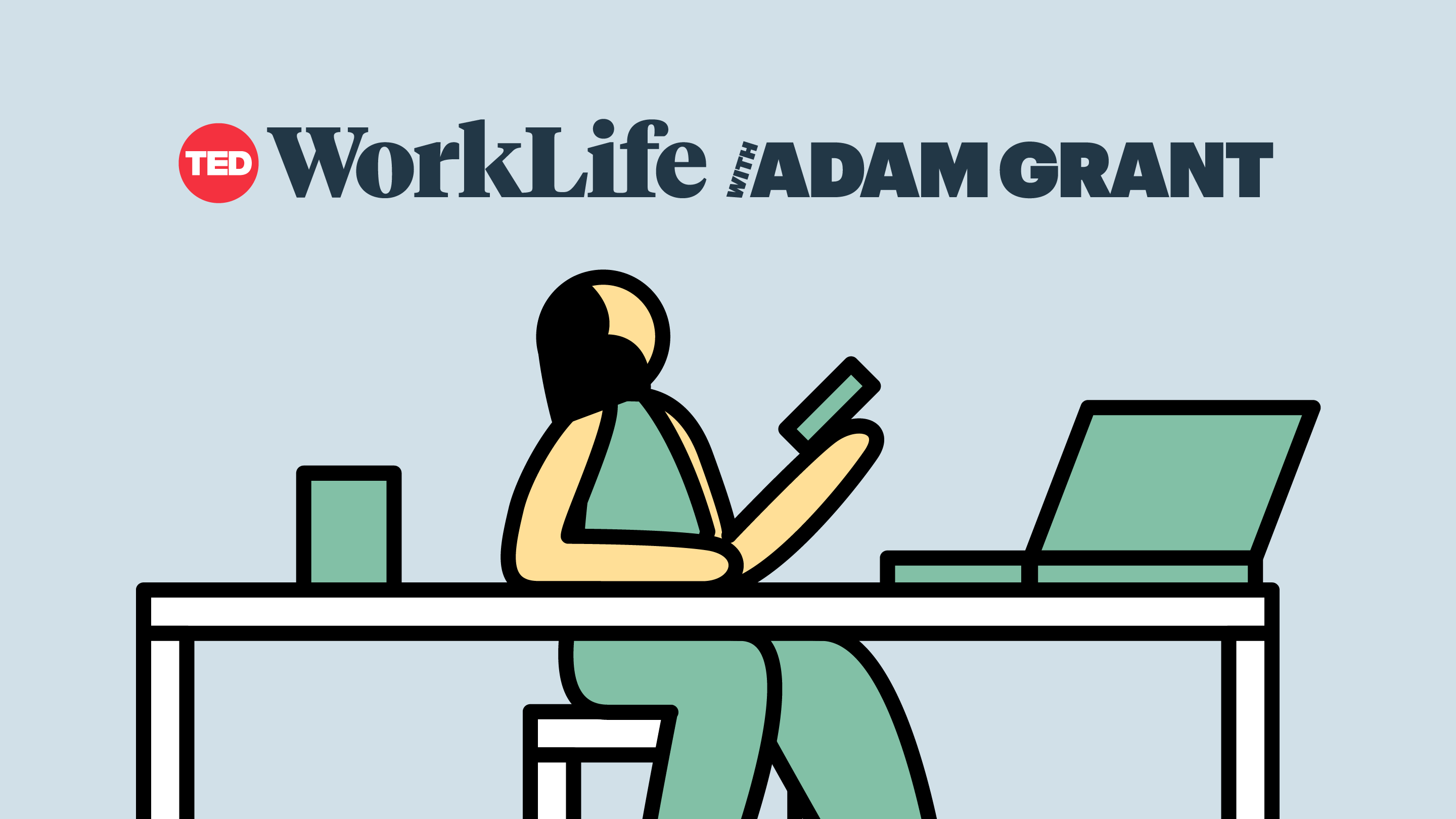 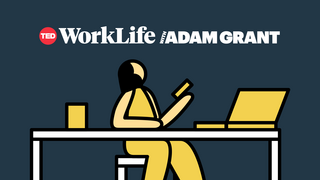 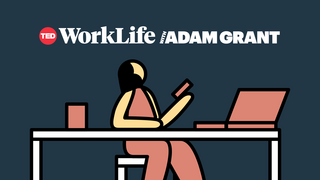 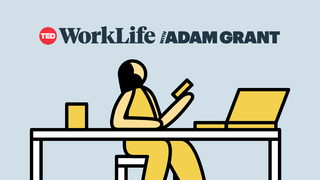 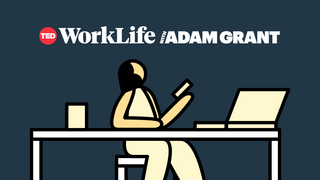 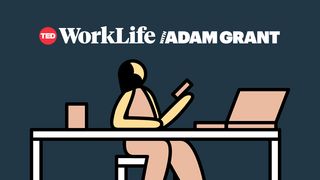 Listen to the podcast with transcripts on TED.com

Each weekly episode of WorkLife with Adam Grant centers around extraordinary people at work – from the team at Pixar who broke boundaries with The Incredibles, to Olympic athletes who cheer for their rivals. In immersive interviews that take place in both the field and the studio, Adam vividly brings his observations to life, revealing key insights in a friendly, accessible style.

“We spend a quarter of our lives in our jobs. This show is about making all that time worth your time.”

Season 3 features eight new episodes plus a bonus live-recorded episode spanning timely work-related topics like the burnout myth, why we procrastinate, loneliness at work, whether professional decline is inevitable, the perils of authenticity, redesigning the interview and more. Special guests will include author Margaret Atwood, psychotherapist and author Esther Perel and restaurateur David Chang.

(Made possible with the support of Accenture, Hilton, BetterUp and SAP.)

WorkLife is produced in partnership with Transmitter Media.

Adam Grant is an expert on how we can find motivation and meaning, and lead more generous and creative lives. As a popular TED speaker and the New York Times bestselling author of three books that have sold over a million copies, he has helped Google, the NBA, and the U.S. Army improve life at work. Adam has been Wharton’s top-rated professor for six straight years, and has been recognized as one of Fortune’s 40 under 40 and the world’s 10 most influential management thinkers. He’s a former magician and junior Olympic springboard diver.

Accenture
Accenture solves our clients' toughest challenges by providing unmatched services in strategy, consulting, digital, technology and operations. We partner with more than three-quarters of the Fortune Global 500, driving innovation to improve the way the world works and lives. With expertise across more than 40 industries and all business functions, we deliver transformational outcomes for a demanding new digital world.

SAP
SAP is the market leader in enterprise application software, database, analytics, intelligent technologies, and experience management (XM) solutions. 77% of the world’s transaction revenue touches an SAP system. As the world’s #1 cloud business software company with 200 million users worldwide, SAP helps businesses of all sizes and in all industries run at their best to deliver exceptional experiences and become intelligent enterprises.

Hilton
Hilton has been dedicated to its mission to be the world’s most hospitable company for 100 years and today has 16 world-class brands and 5,600 properties in 113 countries and territories. Hilton recently became the first hospitality company to be ranked the #1 workplace in the U.S. by FORTUNE.

BetterUp
Founded in 2013, BetterUp is a pioneer and leader in mobile-based, personalized coaching for professionals. With a network of 2,000 coaches, BetterUp offers 1:1 coaching at scale in 30 languages across 62 countries, and works with hundreds of customers. Our mission is to help people everywhere pursue their lives with greater clarity, purpose, and passion.

The Porsche of podcasts.
Inc.

One of “5 podcasts college grads should download immediately.”
Forbes

Tackles a lot of issues that have been on my mind lately about how we can make our work lives work better… helpful advice.
Melinda Gates