Should I do a juice cleanse? Do I really need 8 glasses of water a day? Is it actually possible to "boost" my immune system? You’re constantly bombarded with news stories, ads, and social media posts telling you how to optimize your health—but a lot of these sources that pretend to be backed by science have another agenda. Dr. Jen Gunter is here to bust the lies you’re told—and sold—about your health, debunking some of the stickiest myths out there while helping you to understand how your body really works. 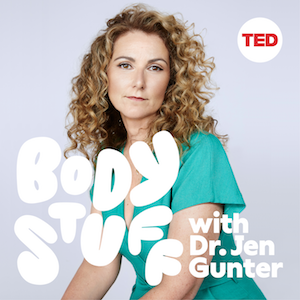 Jen Gunter is an OB/GYN and pain medicine physician who advocates for evidence-based medicine. When her infant children were critically ill, like many people she turned to the internet. She was shocked at how easy it was to be led medically astray and wondered: If it was so hard for her as an experienced physician, how did everyone else manage? She decided to "fix the medical internet" and help people separate fact from fiction with her writing and activism.

In addition to being both a doctor and a mother, Gunter is a writer, host of the show "Jensplaining" and has been called Twitter's resident OB/GYN and the world's most famous gynecologist. She is a fierce advocate for facts and tirelessly calls out those who exploit pseudoscience for financial and political profit.

How much water do you actually need a day?

Why are we so awkward about poop?

Is menopause the beginning of the end?

Can you boost your immune system?

Do you need to do a detox?

Oura was founded in Finland with a singular focus: to improve the way we live our lives. And health starts from understanding you. The Oura Ring allows anyone to get personalized health insights straight from the source - themselves - through a non-invasive and stylish ring, to improve sleep and overall well-being.

Body Stuff with Dr. Jen Gunter, the newest podcast from the TED Audio Collective, launches on May 19. Body Stuff will bust the lies you’re told — and sold — about your personal health. Body Stuff is hosted by celebrated OB/GYN, pain medicine physician and TED speaker Dr. Jen Gunter, who has made it her mission to combat health misinformation online and isn’t afraid to take on the world’s biggest peddlers of it — from lotions and potions to diets and detoxes.

Do you need to do a detox?
Text Transcript 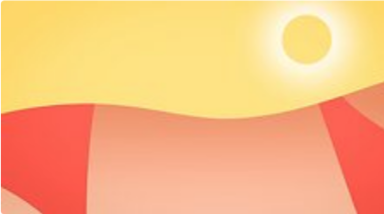 A cleanse won't detox your body — but here's what will

Why healthy bones are about so much more than milk