Berlin is today one of the world's most vibrant cities, a hub of design, technology, culture and global affairs. But it was only 25 years ago, in 1989, that the Berlin Wall came down, reuniting East and West in a city that had been divided for decades.

On the Eastern side of the city sits the AdmiralsPalast (see map) which hosted the Berlin TEDSalon on June 23, 2014, the first official TED event in Germany.

The historic AdmiralsPalast is located at the very center of town, just minutes from the Brandenburg Gate. Opened in 1910, it is among the very few theaters in the city that weren't destroyed during World War II. After a careful renovation, it was re-opened in 2006.

The theme of TEDSalon Berlin was "Bits of Knowledge," and it promised to explore the forces of politics, science and technological innovation, which are combining to create change at a faster and faster pace. The TEDSalon program featured 15 speakers and performers who explored this space, from mapping slums to big data to new online social movements.

Read our recap of the event >>
Watch TED Talks from TEDSalon Berlin >>
Further reading from TEDSalon speakers, on ideas.ted.com >>

The event was hosted by TED European director Bruno Giussani and took place in English. It was organized in collaboration with TEDxBerlin. Participation was open to everyone.

The program had two sessions: 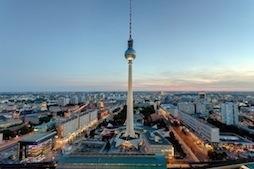 The city of Berlin 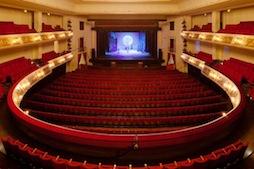 Highlights from past TED events 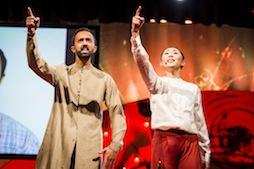 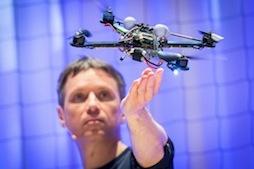 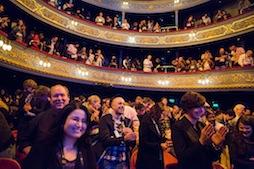 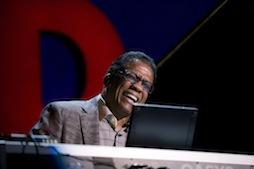 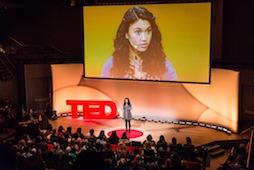 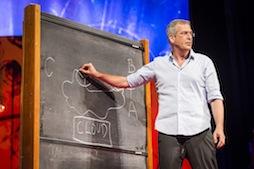